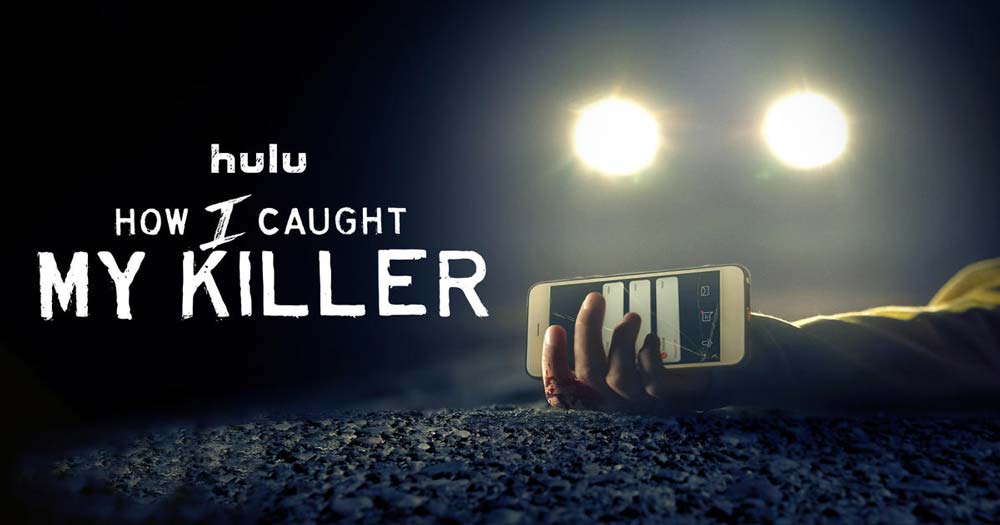 The first episode is about Kuhnhausen, a resident of Vancouver, Washington, who disappeared on June 6, 2019. Her mother, Lisa Woods, was the first to notice. But, given Nikki’s sizeable social media presence, especially on Instagram, and the frequency of her posts, the sudden radio silence there alarmed her followers and friends, as well.

Lisa reports this to the police and assures them that Nikki hasn’t run away, but the police in Vancouver are coming up with no leads. But her social media does turn up something, as her last use of any of those apps was a private chat on Snapchat. It took some time, but law enforcement got a warrant for Snapchat to turn over user information, which led to David Bogdanov. She was last seen with him after meeting him in person.

Human remains were found months after Nikki’s disappearance, and before she could be positively identified, law enforcement saw that most of the possessions found with the body, from a neon windbreaker to jewelry to a wig, were Nikki’s. A tangled phone charger with wig hair intertwined in it was also found, leading authorities to believe that was the murder weapon.

Nikki was trans, and her social media popularity led the LGBTQ community in the area to rally and help law enforcement. When Bogdanov was questioned, he said that when he found out Nikki was trans he told her to get out of his car. But it turns out that not only was his hatred of the LGBTQ community virulent, but it led to a deadly confrontation with Nikki when he found out she was trans, although he claimed self-defense in his murder trial.

It feels like true crime docuseries along the lines of How I Caught My Killer need to find an “in” to tie its diverse cases under a particular theme, in order to distinguish them from the aforementioned network true crime series or ones you might find on Investigation Discovery. Here, the theme is that evidence the murder victims left behind, whether it’s a social media trail or a detailed diary, like we see in the second episode, or even conversations the victim had with friends before his/her/their death lead law enforcement to a suspect. It’s a bit of a loose construct, aided by the fact that each episode has a different narrator.

The episodes of this series don’t mess around with a ton of talking head interviews. The one about Nikki Kuhnhausen keeps the talking heads to her mother and brothers, some friends, and the law enforcement officers and district attorney that worked the case. There are some reenactments, but Nikki left so much of herself behind on social media that it wasn’t hard to fill in with real footage of her instead of an actor playing her.

But the information in this episode could easily be found on other shows or online; in fact 48 Hours covered the Kuhnhausen case last year. It feels like the only thing that the episode about her case brings to the table that other coverage didn’t was a narrator who spoke in casual tones infused in vocal fry, which was highly distracting given that she was narrating a story about a murder case.

That, of course, is a problem that lies squarely on the director, who told the narrator to read her copy like that. We don’t need some serious middle-aged reporter doing the narration, but someone who would be more comfortable doing a documentary on TikTok influencers feels out of place here, and it really made us disengage from the story.