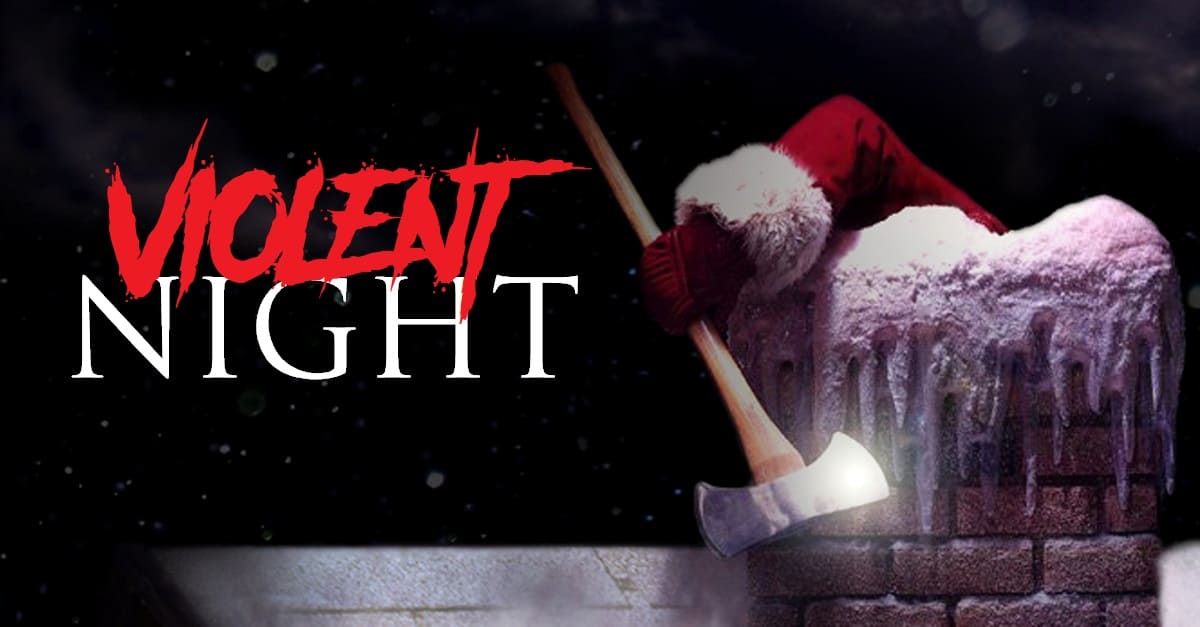 In “Violent Night,” David Harbour plays a Santa Claus who isn’t afraid to knock back a beer or head-butt someone who’s naughty. If that doesn’t sell itself as a movie premise, I don’t know what would. The “Stranger Things” star has hidden his face under red demon makeup before (see: “Hellboy”), but in “Violent Night,” Harbour is donning a red stocking cap and grey beard, in service of “seasons beatings.” And just because it’s an action comedy doesn’t mean he went into the role of Santa without doing some research.

Santa Claus as we know him has a long history dating back at least 200 years, when the poem “A Visit from St. Nicholas” (now commonly known as “The Night Before Christmas”) was published. The real Saint Nicholas and other historical antecedents like Father Christmas date back even further than that poem, by centuries. Harbour was conscious of this history when he was preparing for the part of Santa in “Violent Night.” He told /Film’s own Bill Bria, “In terms of looking at the character, I thought it was a fascinating thing to go back mythologically and look at St. Nicholas and all these different traditions and cultures, versions of this guy who’d come into your house.”

I said it earlier this year and I’ll say it again: having someone in your house who “sees you when you’re sleeping” and “knows when you’re awake” is a mite scary. In “Violent Night,” however, the only ones who have something to fear from Santa are mercenaries. As for which specific cross-cultural version of Santa beyond St. Nick informed Harbour’s portrayal, it seems we don’t have to look much further than … Coca-Cola?

“One of the fun things about it,” Harbour continued, “was you have in the beginning, this saccharine version of a 1930s Coca-Cola Santa. And then as he goes along, you start to uncover who he had been and that guy’s really needed in the movie. I mean, he’s the guy who’s going to kill the bad guys, not this saccharine dopey guy with a big belly singing ‘ho, ho, ho.’ You need some guy who’s seen some s***.”

The actor added that it “was really fun to investigate all these different mythologies of [Santa] and who he was,” before the filmmakers behind “Violent Night” created their “own version of this guy who wasn’t always a nice jolly guy.”

There’s no denying that Coca-Cola advertising helped disseminate much Santa imagery, shaping the characterization of Claus for decades to come. And it’s funny to see “Violent Night” subvert that by having Santa swill beer instead of coke (without ever losing his sweet tooth for cookies). But personally, I’m disappointed that Harbour’s research didn’t delve into weirder territory, such as Alpine folklore.

Like, what about “Krampus?” How long is it going to take the geniuses in Hollywood to embrace the idea that what the world needs now is an “Aliens vs. Predator”-style crossover between “Krampus” and “Violent Night?” Give us Santa vs. Anti-Santa, you cowards.