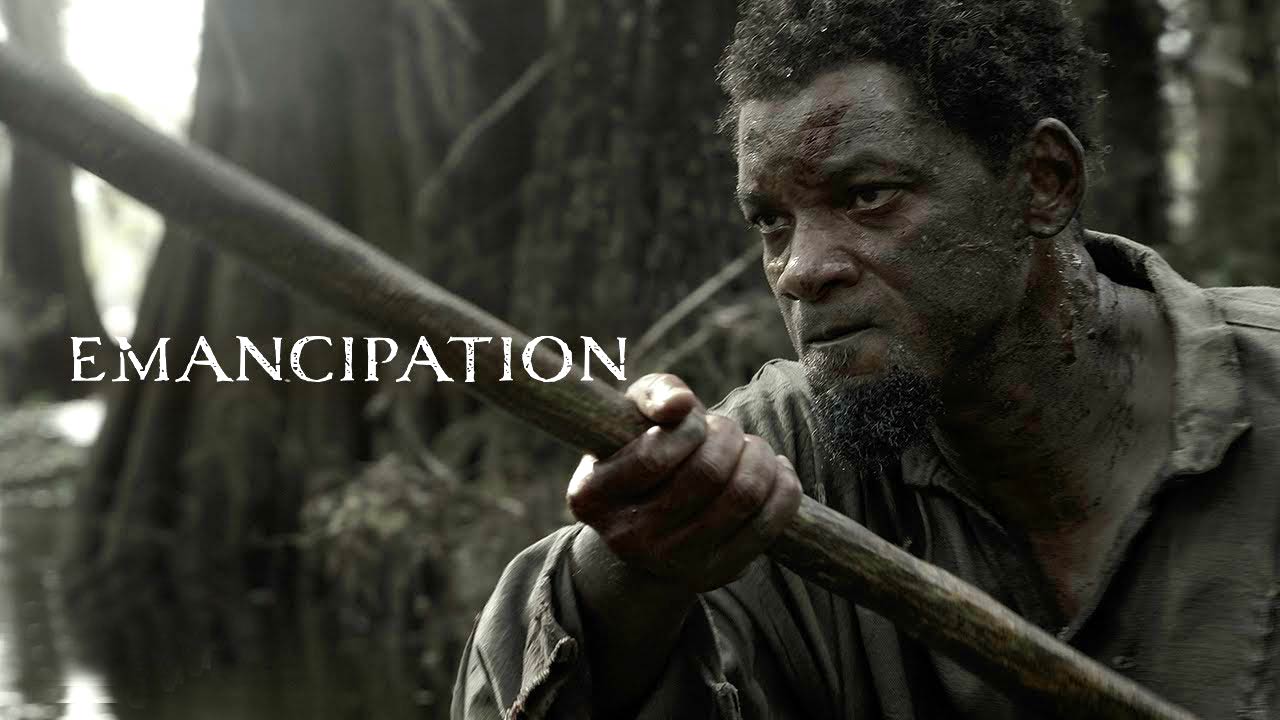 Will Smith, who is currently on press tour for his upcoming film Emancipation, addressed the audience who are not ready for the actor’s comeback with his first film since he slapped Chris Rock on stage at the Oscars.

“I completely understand — if someone is not ready, I would absolutely respect that and allow them their space to not be ready,” Smith said in a recent interview. “My deepest concern is my team – Antoine has done what I think is the greatest work of his entire career. The people on this team have done some of the best work of their entire careers, and my deepest hope is that my actions don’t penalize my team. At this point, that’s what I’m working for.”

“I’m hoping that the material — the power of the film, the timeliness of the story — I’m hoping that the good that can be done would open people’s hearts at a minimum to see and recognize and support the incredible artists in and around this film,” he added. Following the infamous 2022 Oscar slapgate, Smith resigned from the Academy of Motion Picture Arts & Sciences and was later given a 10-year ban from attending the Oscars in light of his actions at the March 27 ceremony.

Meanwhile, Emancipation tells the triumphant story of Peter (Smith), a man who escapes from slavery, relying on his wits, unwavering faith and deep love for his family to evade cold-blooded hunters and the unforgiving swamps of Louisiana on his quest for freedom.

The film is inspired by the 1863 photos of “Whipped Peter,” taken during a Union Army medical examination, that first appeared in Harper’s Weekly. One image, known as “The Scourged Back,” which shows Peter’s bare back mutilated by a whipping delivered by his enslavers, ultimately contributed to growing public opposition to slavery.

The film is directed by Antoine Fuqua, from a script by William N. Collage. The film is produced by Will Smith and Jon Mone through Westbrook Studios, Joey McFarland though McFarland Entertainment and Todd Black through Escape Artists. Chris Brigham, Antoine Fuqua, James Lassiter, Heather Washington, Cliff Roberts, Glen Basner and Scott Greenberg are executive producing.

Emancipation premieres in theaters on December 2 and then streams on Apple TV+ December 9 onwards.