Prey for the Devil 2022 Movie Review and Trailer 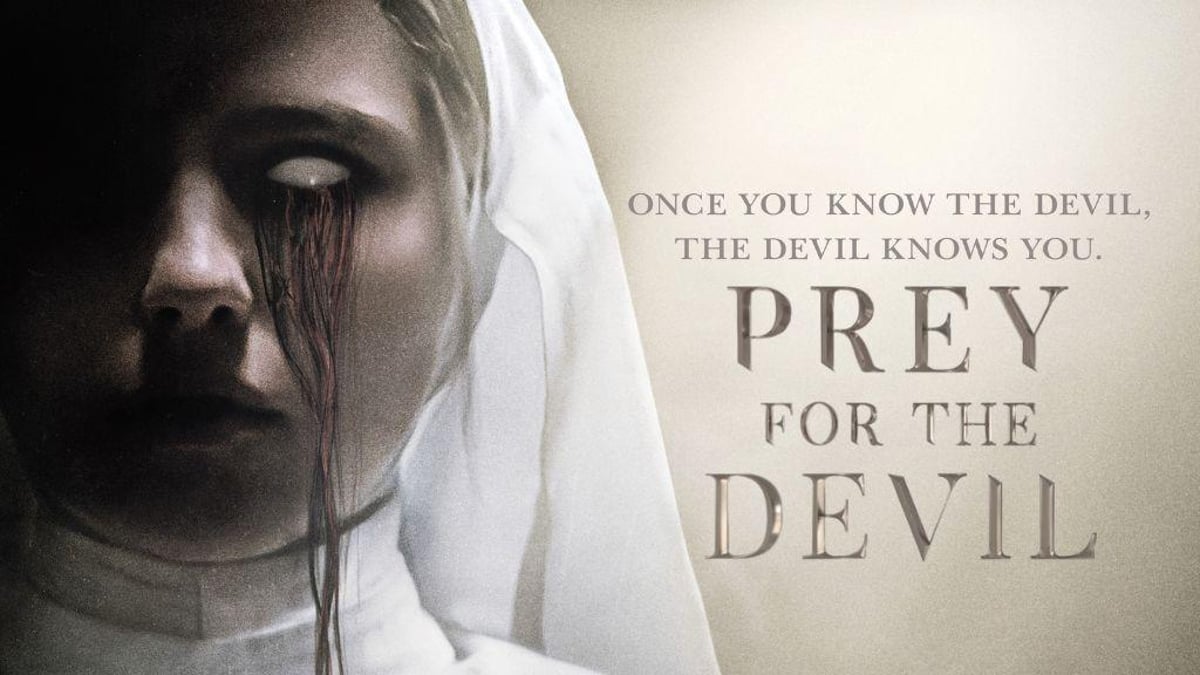 It turns out that Daniel Stamm’s 2010 film The Last Exorcism wasn’t the last after all. Twelve years after the release of the movie that put the German director on the horror map, he is returning to the subgenre for another possession movie. But in some ways, the two films couldn’t be more different. While The Last Exorcism played heavily on the ambiguity of whether the central character was afflicted or faking it, Prey for the Devil cuts right to the chase.

“I love that because in most movies, you have to do the half an hour of doubt, and everybody is sitting there going, ’No, we know we’re in an exorcism movie. It’s probably a demon.’” laughs Stamm. Spoilers: it’s a demon. We’re chatting about what brought him back to the genre, and he explains it comes with expectations which are a blessing and a curse. “It is a very narrow genre on one hand because you owe set pieces to the audience. What we have to do is find a fresh angle.”

Prey for the Devil’s angle comes via its protagonist. The film tells the story of Sister Ann (Jacqueline Byers), a young nun who has had dealings with demons in the past. Housed at a secret exorcism school, Ann is only allowed to carry out duties as a nurse—women aren’t allowed to perform exorcisms. But when a young girl (Posy Taylor) starts to display a pattern of disturbing behavior, Ann realizes it’s her calling to help.

And it turns out this possession is personal and entwined with Ann’s dark past. The setup gave Stamm the opportunity to include plenty of jolts and scares—there are multiple exorcisms in the movie—and Stamm wanted to approach these in a victim-centric way. He describes the contortion scenes as like “two pilots fighting over the steering wheel.”

“In theory, if you stop the actors and said, ‘Tell me who is at the steering wheel right now,’ they should be able to tell you, ‘My right hand is the demon, but my left hand is the victim.’” Invisible antagonists, as Stamm explains, are a lot of fun because, unlike, say, serial killers, you can’t just lop their heads off. The film is very much a character piece and an emotional journey, with Ann’s approach being to care for and understand the host rather than just screaming Biblical verses at the demon (“let us just keep the Latin to an absolute minimum,” Stamm laughs). While the bones of the story are based on real things (“We are now in an age where there are more demonic possessions reported than ever before in history,” the director reminds us), Stamm’s decision to remove ambiguity allows other interpretations.

“It allows you to create this metaphor for so much stuff,” he says. “It’s terrorism. It’s disease. It’s all this stuff that corrupts a body, which I think is so terrifying for us because losing control is a terrifying thought.”