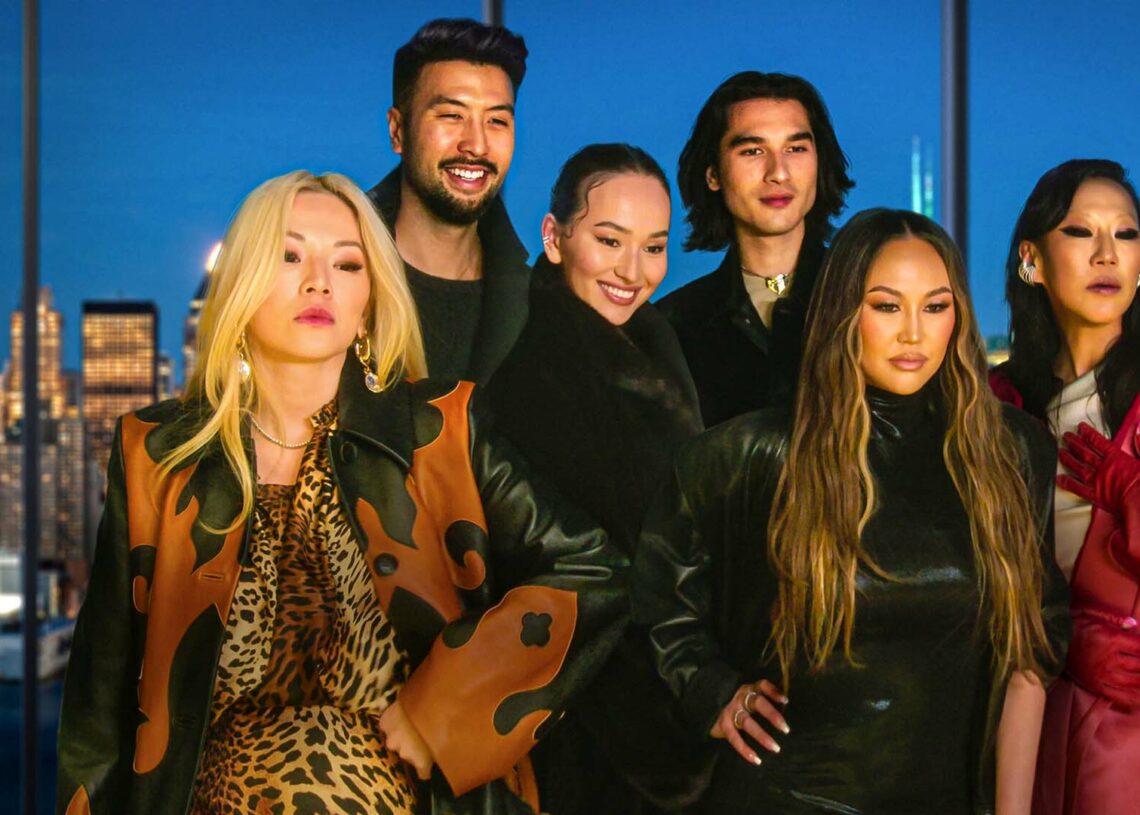 The Bling Empire day by day is expanding its reach and it finally reached New York and soon going to be reaching our screens. The teaser trailer of the series made all the viewers of it more excited about its arrival. One thing that all the viewers must have watched in the teaser trailer is luxurious jets and exclusive and designer clothes!!! Hahaha!!!

Those who have watched Bling Empire Season 2 must have noticed that Dorothy has now moved on to New York. She left her home place Los Angeles and is now ready to explore New York City.

To have more information and insights about this one keep on reading this article till the end!!!

The city of New York is all ready to celebrate the new year, this is a pin of the series Bling Empire: New York is going to be officially released on 20th January 2023.

So you can definitely at this one on your January watch list!!! You are not going to regret this decision of yours that I can assure you!!!

The world of New York will be full of glamour, fights, jealousy, and passion for dreams.

Get ready to Meet the brand-new group of wealthy, cultured, and funny group of Asian-Americans who belongs to New York City. A city where the value of a home is determined by its address rather than its size. The types of talks and discussions between the wealthy group of the city will be very straightforward and uncoded.

At the same time, there will be a lot of struggle happening for love, money, and power. It is basically a city where anyone can become whatever they want there is no compulsion or force applied to them to do what society wants!!

You can be a CEO, A billionaire, or maybe a fashion designer!! A character named Mimi Morris who is 53 years old, is regarded as the richest Bling Empire performer, with an estimated net worth of $800 million.

All and all there will be a mixture of emotions and happenings in this one!!