Woman of the Dead 2023 Tv Series Review and Trailer 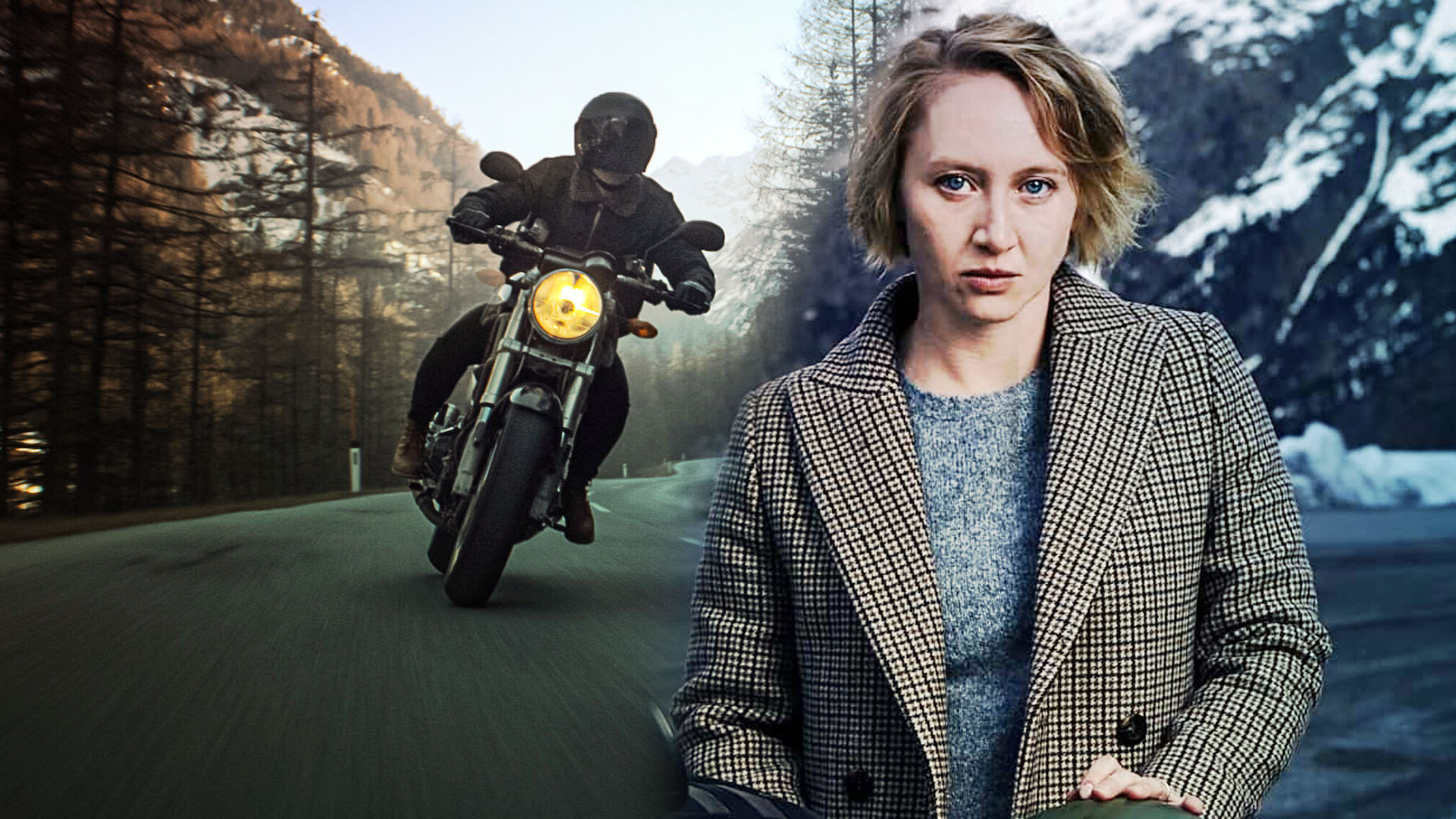 The German-language thriller based on Bernhard Aichner’s bestselling novel revolves around a woman’s vengeful quest to find out who killed her husband. In the process, her life turns upside down as she ends up exposing terrible secrets about her community. The six-part series is directed by Nicolai Rohde.

About Woman of the Dead TV Series

Upon discovering a conspiracy behind her husband’s sudden death, Brunhilde Blum (Anna Maria Mühe), the owner of a funeral home inside a ski resort and mother to two young daughters, decides to seek revenge and find the real culprit.

According to the streaming platform, Woman Of The Dead revolves around Blum, the owner of a funeral home in a renowned ski resort and the loving mother of two young children. Following her husband’s accidental death, she is shaken to the very core of her existence. Soon Blum realizes that her husband was murdered because he was in the process of uncovering terrible secrets. She sets out on a quest for revenge, but during her pursuit, she turns from predator to prey.

The six-part series is produced by Thomas Hroch and Gerald Podgornig for Mona Film as well as Benito Mueller and Wolfgang Mueller for Barry Films and is a co-production with SquareOne Productions (Al Munteanu). Nicolai Rohde serves as co-executive producer.