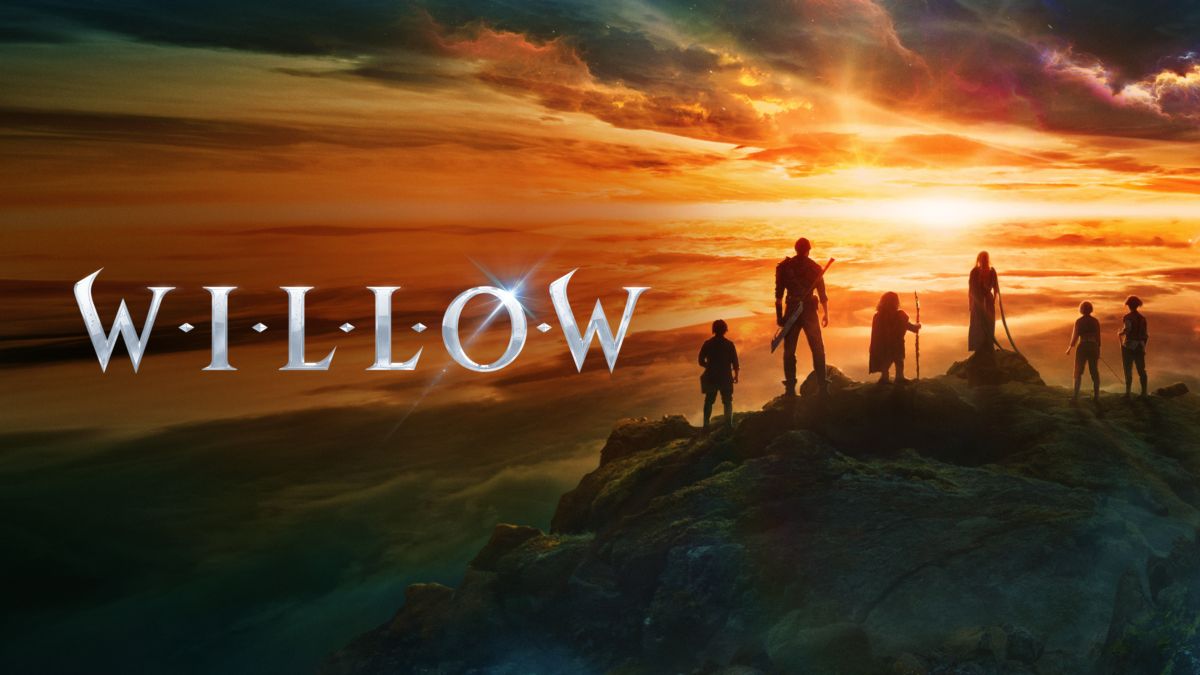 If you’ve seen the 1988 film Willow, you’ll be thrilled to hear that this American fantasy classic is returning as an eight-episode streaming series from Lucasfilm. How will this tale pick up where Willow left off after his original quest? How many familiar heroes and villains will return in this series that takes place decades later? And who are all these new faces? Luckily, we already have some answers, but we’ll find out more when the Willow TV series hits Disney+ on November 30.

The Willow series was filmed in Wales, where several scenes from the movie were also shot. Created by Jonathan Kasdan, with original director Ron Howard serving as an exec producer, the eight-part show will drop new episodes weekly on Wednesdays (around 3 a.m. Eastern, if past Disney+ originals are any indication).

Get on the nice list. Sign up for our newsletter to get all the best gift guides, deals and holiday planning advice.

Where to watch the Willow TV series
You can stream Willow, and everything else Disney+ has to offer, starting on November 30. The streaming service is available via internet connection if you live in Australia, Austria, Canada, the Channel Islands, France, Germany, India, Ireland, the Isle of Man, Italy, Monaco, the Netherlands, New Zealand, Puerto Rico, Spain, Switzerland, the United Kingdom, or the U.S.