Too hot to Handle Brazil Review and Trailer 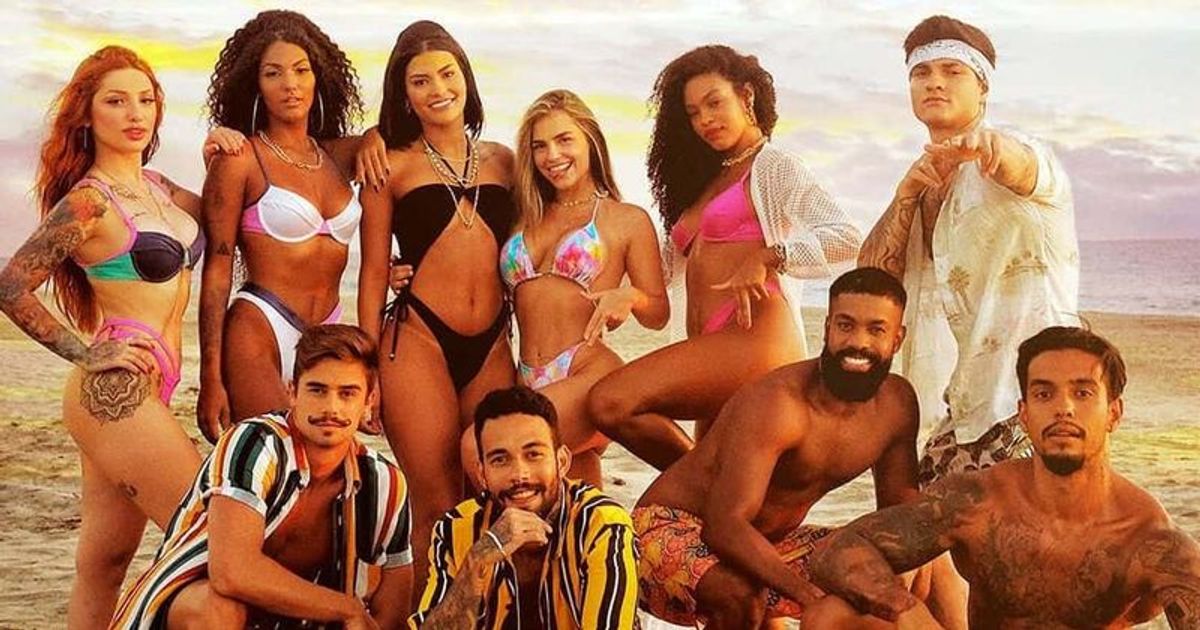 In Too Hot To Handle Brazil, men and women come together in a tropical paradise for an unforgettable vacation. But theres a twist. These commitment-phobes who love a casual hook-up will have to give up all hanky panky for the entire retreat if they want to win the grand prize. No kissing, no heavy petting, and no physical contact of any kind. With every slip, the prize money goes down. It remains to be seen if the serial singletons will be able to form deeper emotional connections.

Well, those who don’t know what “too hot to handle “is, so let me tell you, it is one of the most popular dating shows. The Show follows extremely handsome Brazilian contestants who live with gorgeous Brazilian women together in a beach resort. Lovely, isn’t it? But the task comes when both couples can’t engage in any sexual intercourse during the whole time. You know, the winners get the total annual prize of 50,0000 dollars, but the only catch is that contestants can’t engage in any sexual activities. This reality series is created by the famous Laura Gibson and Charlie Bennett, who is exactly like an American dating show, “Too hot to handle.” The first Season became so popular that fans started a social media campaign to release the 2nd Season soon.

Netflix premiered its first Season in July 2021, Even, the series is mainly focused on sexual relationships, but it encourages the contestants to have a deeper personal connection with another partner. To achieve that, the contestant has to participate in a workshop hosted by Lana. As I mentioned above, the 1st Season was released in July and wrapped up by 28th July, it ran for over eight episodes over 64 minutes each. About the Next Season, the production has not come with an official statement yet!! But we are sure that given its 51 million views, it became the most successful franchise in July. The Reality show did better than any other running on Netflix. Hence, we can conclude that the release of the 2nd Season is super soon.