Till 2022 Movie Review and Trailer 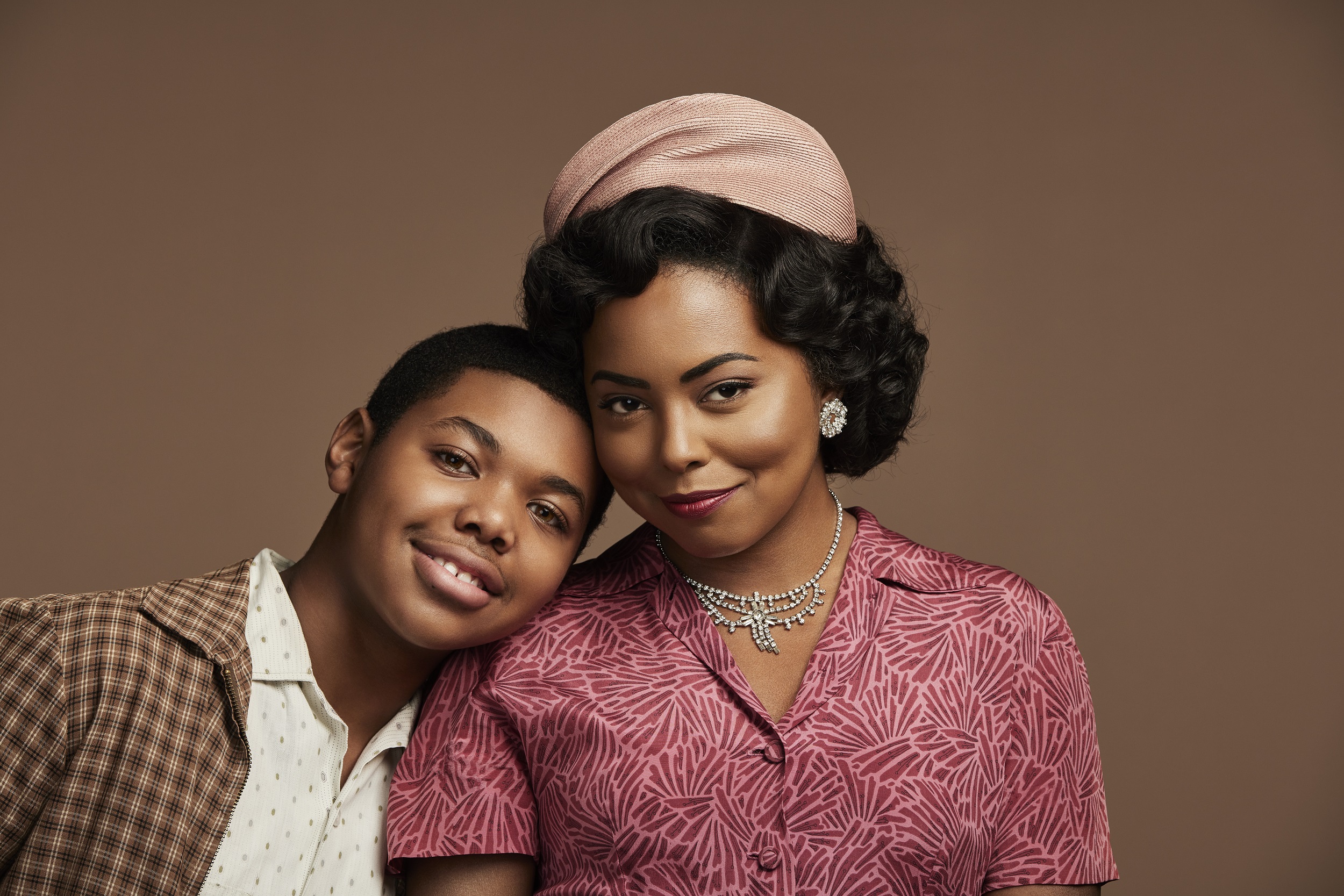 In the summer of 1955, doting mother Mamie Till Bradley — with significant trepidation — sent her only child, 14-year-old Emmett (AKA “Bobo” or just “Bo”) for a family visit to Mississippi. Mamie had left the Delta long ago, her Emmett born and raised in Chicago. He was a real city kid, a spunky Northerner who used his charm to deflect from a stutter that was a relic from an early battle with polio. Emmett was in Mississippi for less than a week before he was kidnapped, beaten, murdered, and tossed into a river — a lynching, let’s not mince words — forever changing the course of both Mamie’s life and the American civil rights movement.

What set Emmett’s murder and Mamie’s crusade apart from other lynchings of the time — of which there were many — was Mamie’s fierce dedication to showing, quite literally, what a pair of white Mississippi men (and, perhaps, others) had done to her boy. Showing Emmett’s desecrated body at his very public funeral, a ruined, bloated, mutilated shell of the vibrant child, was a non-negotiable for Mamie, and it’s the same for Chinonye Chukwu’s “Till,” which offers a lightly dramatized version of Emmett and Mamie’s story, one that only comes to life when daring to be as fierce, as confrontational, and as passionate as the real Mamie.

Chukwu, her actors, and the craftspeople don’t flinch in the recreation of young Emmett’s corpse for the film — a horrible sentence to write, but that’s the point. Their approach is more than admirable: It’s ambitious, necessary, and it’s the most bold expression “Till” is willing to make. No film about Emmett and Mamie would be complete, would be truthful without it, but other story beats in “Till” don’t follow suit. Chukwu’s film occasionally unleashes rage, but much of “Till” feels as if it’s pulled from innumerable mild-mannered biopics about other historical events that preceded it.

Written by Chukwu, Michael Reilly, and “The Untold Story of Emmett Louis Till” documentarian Keith Beauchamp, “Till” strives to deliver a warm family backstory, a tick-tock of the horrible events that led up to Emmett’s murder, and a rage-inducing courtroom drama all in one. Each element comes up short, though star Danielle Deadwyler (who offers incredible nuance in her portrayal of Mamie) unquestionably delivers, as does her charming supporting performer, Jalyn Hall as the bright-eyed Emmett.

The film, Chukwu’s first since her heartbreaking and finely tuned Sundance winner “Clemency,” opens with appropriate unease: Emmett wants to go to Mississippi, but Mamie can’t shake the feeling that it’s a bad idea. It’s not just mother’s intuition; it’s the steady uptick in racist incidents, even in Mamie’s daily life in Chicago, that rankle, as does the sense that her confident son doesn’t understand the rules of the Jim Crow South. (It is also in Abel Korzeniowski’s dissonant score, which rings out whenever Mamie feels a prickle of worry.) Alas, she relents. Bo is a good boy, he’ll be with family, and he so wants to see where his mother came from.

When Bo arrives in Mississippi, we already know enough about him, thanks to Hall’s charismatic performance as the young teenager (bolstered by a strong bond with Deadwyler’s Mamie) to care about him — and to dread what is to come. The interaction that led to Bo’s lynching — a run-in with a local white store owner, played chillingly by Haley Bennett — is deftly handled, though everything that follows is delivered in a dreamy, hazy fashion that obscures many hard facts. (One such choice: Chukwu chooses not to show Bo’s beating; it’s only heard — a respectful decision.)

But as Deadwyler tells us before Bo’s funeral, when she demands his body be shown and is asked why: “We have to.” The film’s most powerful beats embrace that confrontational reasoning: We have to show Bo’s body, we have to force everyone to see it, we have to endure Mamie’s heartbreaking testimony (done in a remarkable single take that screams “Oscar!” for Deadwyler, and rightly so), we have to confront how very ugly, how very sick, how very wrong this all is. That great passion and demand is present throughout Deadwyler’s work, but it lacks in other, rote choices.

While Deadwyler turns in a remarkable performance as Mamie, beautifully calibrating her love and anger in one riveting package, the rest of “Till” is prone to trope-ridden, predictable sequences that do little to advance her story or Emmett’s legacy. The pacing is loose, the timing flabby, every set feels artificial (does no one live in these houses? work in these stores?), and most conversations feel expository, pushing along a story that shouldn’t require such additions.

Mamie meets other key members of the civil rights movement who only reveal their true identity via hammy dialogue. Medgar Evers (Tosin Cole) is introduced with a wink, in a film that does not need any. A key witness is rounded up in the middle of the night, oddly breaking the film’s perspective for little dramatic payoff (it happens again, and with worse results). Mamie speaks at a boisterous rally about the need for everyone to join the fight against racism, then heads home to her lonely house and cries.

We have seen images like this before, and that’s the problem with “Till.” We need to see something more, something tougher, something more honest, something that doesn’t fit the expected genre restraints of historical biopic dramas. Emmett and Mamie demand more than that. When “Till” recognizes this, it’s as necessary as any other piece of art made on the subject, but too often, it turns away from the very horror it has to face.