The Wonder 2022 Movie Review and Trailer 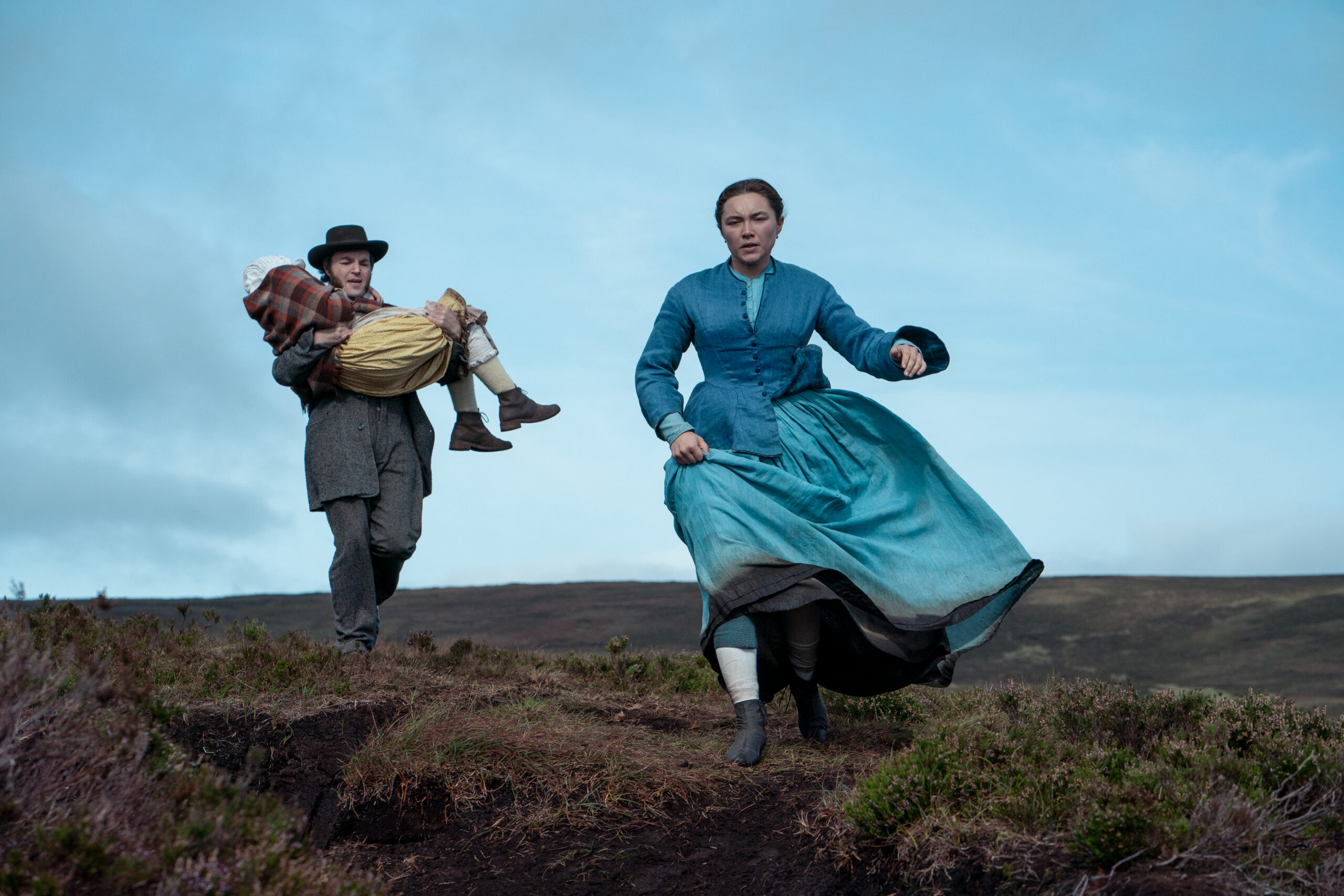 Chilean director Sebastián Lelio’s solidly engrossing new film, “The Wonder,” is set in post-famine 19th century Ireland, which aligns with the trappings of its source material — “Room” author Emma Donoghue’s 2016 novel. That sounds obvious, but when the movie opens, it’s not on a rain-swept countryside, but rather a brightly lighted modern soundstage with scaffolding around what looks to be a boxy house set, and a woman’s voice telling us that we’re about to watch a movie. She’s hopeful we’ll give in to the illusion, because, she says, “we are nothing without stories.”

Cinema is indeed both a challenge of belief and an opportunity to bind us to the grand narrative that is humankind. So each movie is possibly, yes, a wonder. But few draw attention to that, as if the imagined audience were culture-starved innocents or alien beings, not well-chilled Netflix subscribers.

Sure, the beginning is arch, and it’s twee, but it’s not some mindless gimmick. What Lelio and Donoghue (as co-adapter with Alice Birch) clearly believe is that their Brechtian device — which gives way when the camera eventually pushes into the past through the period-dressed hold of a ship — is a potent way to connect us to English nurse Lib Wright (Florence Pugh), traveling to Ireland and considering her own peculiar invitation to the unreal: a healthy looking 11-year-old Irish girl who claims she hasn’t eaten a scrap of food in four months, just “manna from heaven.” Lib has been hired by a committee of male elders to monitor Anna (Kíla Lord Cassidy) for two weeks and offer her assessment of the girl’s veracity.

Trained on the Crimean War battlefields but not entirely powerless to her own vulnerabilities and needs, Lib views her unusual caretaking assignment — shared in shifts with a nun and unavoidably imposing on a pious, scrutinized family — as both an investigation (is she secretly eating?) and a campaign to break so severe a fast.

But the single-minded men, who include a doctor (Toby Jones), a priest (Ciarán Hinds) and a landowner (Brian F. O’Byrne), care about fact-finding less than they do proof of the miraculous in the wake of a historic famine. Hovering in the village as well is a nosy but appealingly rational big city journalist (Tom Burke), whom Lib must decide is either an ally or a hindrance in determining the authenticity of a “miracle girl,” and perhaps something more.

As a mystery exploring the limits of faith and reason in a society’s more closed-off corners, anchored by a benevolent skeptic who’d rather help one child than expose a community’s fault lines of repression, “The Wonder” undeniably resonates in these confounding times concerning belief, fact and manipulation.

Anna’s lonely, culturally reinforced holiness — sincere but worrisome — and Lib’s engagement with it reminded me of a phrase that journalist Rachel Aviv coined for her powerful recent book (“Strangers to Ourselves”) about mental health and self-narratives: what she calls the “psychic hinterlands.” It also aptly describes Ari Wegner’s moody, tactile cinematography, in which a dank house alone on a harsh plain is like a mind on the outer edges of experience, while bursts of color — damp greens, purple heather, a fire’s glow — become respites from the gloom.

And yet “The Wonder” can be bumpy, too often seeming to be about itself, not letting us inside it. Primed for theatricality by that opening, we get something very much staged instead of probed, pointed at rather than expressed. Apart from Pugh’s sturdy, intelligent portrayal of truth-seeking as a minefield, and Cassidy’s commandingly enigmatic, whispery pall, Lelio — known for his generous focus on a single main character (“A Fantastic Woman,” “Gloria”) — seems disinterested in the other actors’ roles as living, breathing parts of a community that helped create, is still shaping and might decide, a girl’s fate.

Lib, of course, has a different notion about Anna’s destiny, which is what triggers the nervous tension in the movie’s well-handled resolution of its gothic suspense and theme of moral responsibility. “The Wonder” may not ultimately describe itself, but in its admiration for the mysteries of storytelling and self-preservation — articulated at first, but shown in the contours of its ending — there is something worthwhile to behold.