The School for Good and Evil 2022 movie review 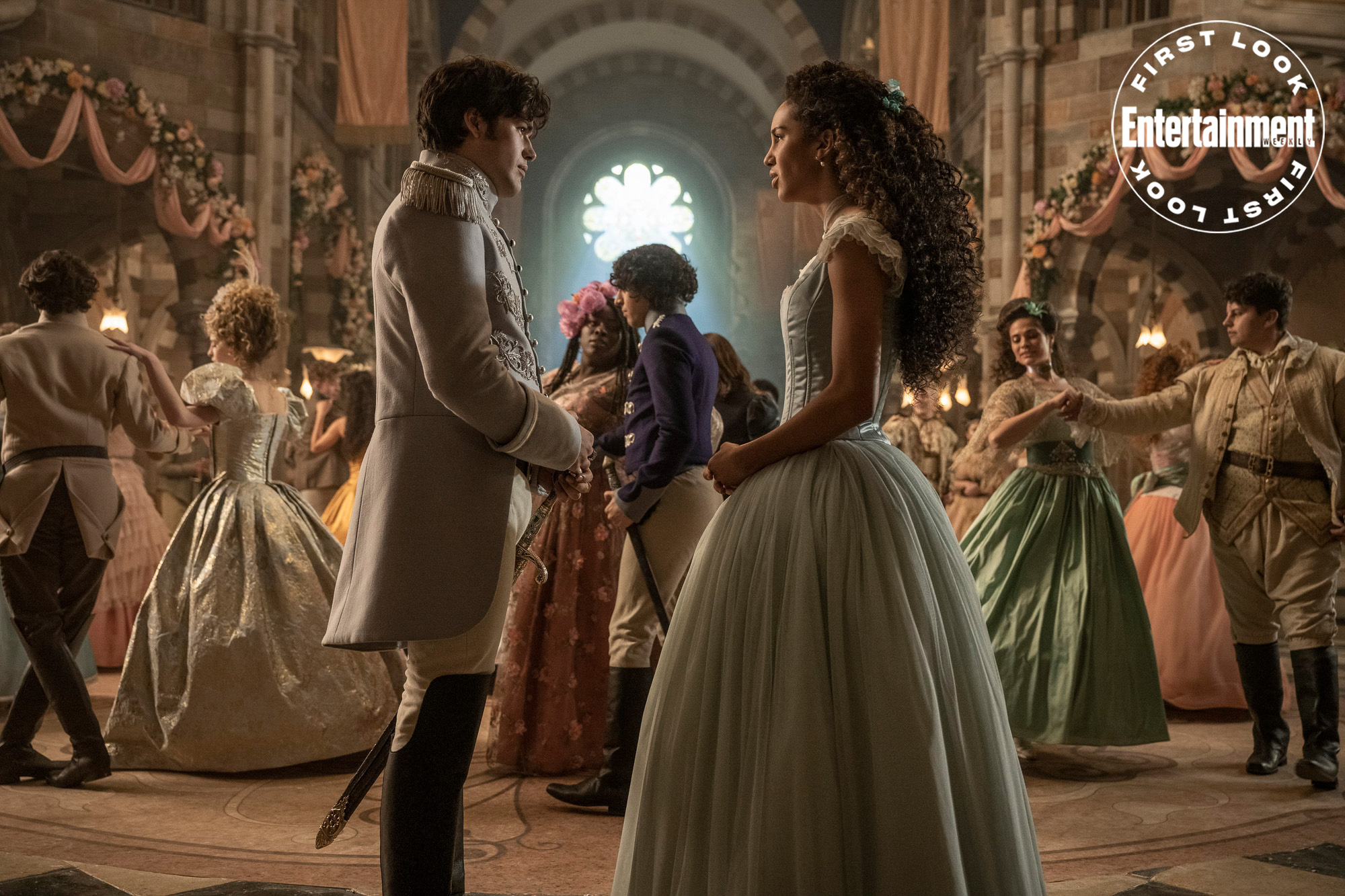 There is good news for fans of Soman Chainani’s best-selling YA series, The School for Good and Evil, and fantasy buffs in general. The series is finally getting its film adaptation, and it has already been touted as one of the most anticipated films of 2022. Even though the books were more simplistic in their message and were targeted toward a much younger audience, the adaptation might take a different route.

Netflix took over from Universal Pictures to turn the series into live-action feature films a few years ago. Due to the pandemic and generally being stuck in developmental hell ever since the first book came out, the film’s release got delayed. But the long wait is finally going to be over this year. Paul Feig, who created the comedy series Freaks and Geeks, and directed comedy hits like Bridesmaids, The Heat, Spy, and Ghostbusters (2016), will be directing the film adaptation for Netflix. Chainani has not only worked on the script but has been onboarded as an executive producer.

First published in 2013, this series has a lot of similarities with the world of Once Upon A Time and Harry Potter. There are skeletal birds (like Thestrals), an eerie forest (like the Forbidden Forest), and people transfiguring into other creatures (like animagus or metamorphmagus witches and wizards in Potterverse). There is even a tournament called the Trial by Tale, very similar to the Triwizard tournament.

The gothic fantasy adventure film is bound to delight fans of the book it is based on and surely draw new fans into this amazingly rich world. It’s time to recap the plot, cast, and everything we know about The School for Good and Evil movie so far.

In this enchanted institution, children are trained to become fairytale heroes or villains. As Sophie and Agatha face stereotypes of the “pure” and the “wicked” and embark on their adventures, they discover more about their true selves and motivations. They also challenge the notions of friendship and true love – silly and binary in nature – as set in their world according to fairytale standards.