The Munsters 2022 Movie Review and Trailer 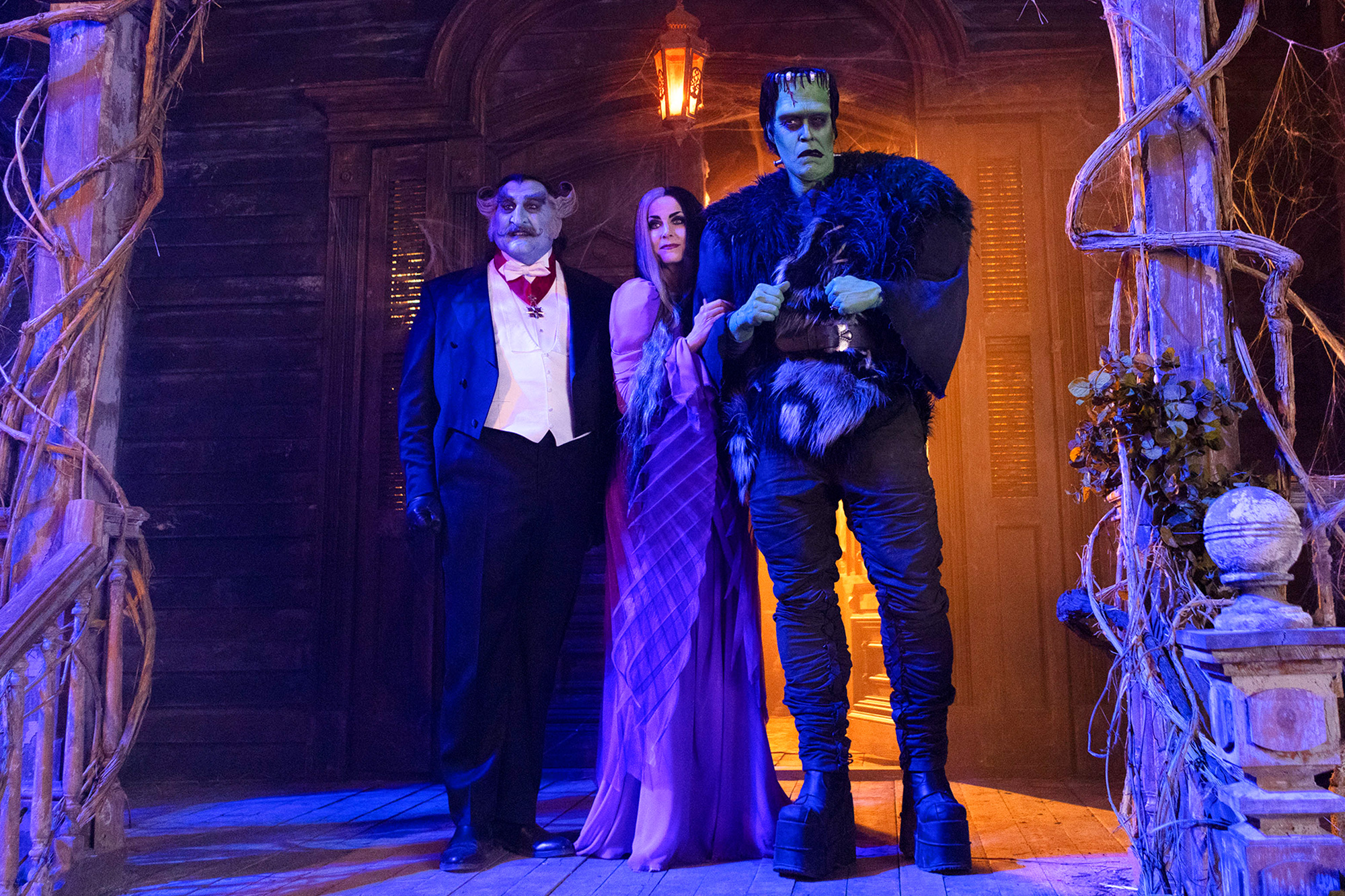 Rob Zombie’s history of using significant amounts of blood and gore in his films has some people concerned about what might come of the family-friendly sitcom that is now in his hands. Those people can now rest easy as the movie has received a PG rating. Zombie is a self-taught filmmaker, known for his gritty movies featuring strange and torturous hillbillies such as House of 1000 Corpses and The Devil’s Rejects. Though, in an interview Zombie speaks on what made him such a fan of the horror genre, stating that as a child of the 60s, “there were TV shows like The Munsters, The Addams Family, and The Twilight Zone. There was so much horror stuff. I think that all influenced me. Ever since then I’ve been into it.”

As a fan of the original series, and given the photos he has shared on his social media, one can assume that he won’t stray too far off the original style of the classic show. And who better to take on the reboot than Rob Zombie, said to be a huge fan of the series, and whose arguably most famous song, “Dragula,” is named after the Munsters’ car built by Grandpa to win a drag race. The chorus of the song directly quotes Grandpa who stated in a 1966 episode, “I can’t tell you how many times I’ve gotten laid just because of the car! One after another, I burn through these… well, these witches, we’ll say, that I slam in the back of my Dragula.”

We do hope to see the famous Dragula cruising the quaint streets of Mockingbird Heights, and with Rob Zombie posting photos of the family’s Koach online with Butch Patrick, we can expect to see even more references to the classic show in his adaptation. One question we do have about the new film’s plot is, will it be scary? The original show and subsequent films depicted the Munsters, a family of monster immigrants from Transylvania, and followed them through the comedic sitcom-style hijinx of suburban life in America with plots ranging from Herman being hoodwinked by a used car salesman to Eddie dealing with being the shortest boy in class, all with twists of light-hearted spookiness and not meant to scare. It will be interesting to see if Zombie brings some horror to the reboot.

Jeff Daniel Phillips will portray Herman Munster, the goofy, slack-jawed head of household created in a lab by Dr. Frankenstein. Dan Roebuck will take the role of Grandpa, Herman’s father-in-law, also known as The Count, who longs for the days of old in Transylvania. And who is this irresistible creature who has an insatiable love for the dead? Why, it’s Sheri Moon Zombie as the vampiric Lily, wife of Herman, who rocks a white streak through her dark hair, similar to that of the classic wife of Frankenstein.

Other cast members confirmed for the movie include Richard Brake as Dr. Henry Augustus Wolfgang, Sylvester McCoy as Igor, Jorge Garcia as Floop, Catherine Schell as Zoya Krupp, and Cassandra Peterson as Barbara Carr, along with Dee Wallace as the voice of “Good Morning Transylvania”, Jeremy Wheeler as Mr. Gateman, and Tomas Boykin as Lester. Additionally, while Fred Gwynne, Yvonne De Carlo, and Al Lewis, who played the original Herman, Lily, and Grandpa, have all now passed away, original series cast members Pat Priest and Butch Patrick are going to be appearing in the reboot.