The Makanai: Cooking for the Maiko House 2023 Tv Series Review and Trailer 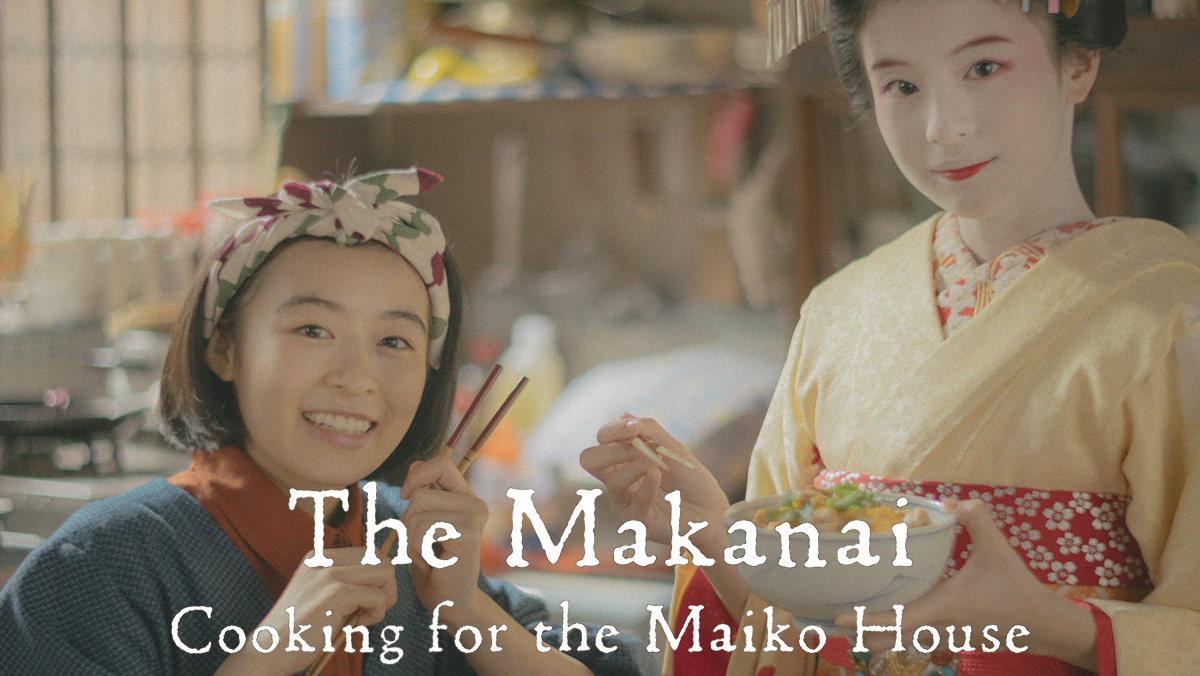 The manga’s story is set in Kyoto’s “hanamachi” geisha quarter. Here, after geisha finish their work late at night, they spend the night resting at a lodge to prepare for the next day. The story centers on Kiyo, an Aomori native who works as a cook in a geisha lodge in Kyoto after finishing junior high school and leaving home. She also has a friend named Sumire who is a maiko, or apprentice geisha.

The manga inspired an anime adaptation titled Kiyo in Kyoto: From the Maiko House. The anime premiered on the NHK World channel with English subtitles in February 2021, and new episodes debut once a month. Crunchyroll is also streaming the anime.

Koyama launched the manga in Shogakukan’s Weekly Shonen Sunday magazine in December 2016, and the series is ongoing. The manga won the Best Shōnen Manga award in the 65th Shogakukan Manga Awards in January 2020.

“The Makanai: Cooking for the Maiko House” is to be a joint production between Netflix, Story Inc., and the Bun-Buku company in which Kore-eda is involved. It is set for global release on Netflix later in 2022. Kore-eda will serve as showrunner, co-director, and writer for the nine-episode adaptation.

The series is based on “Maiko in Kyoto: From the Maiko House,” a popular graphic novel by Koyama Aiko, first serialized in Weekly Shonen Sunday from 2016. Set in the geisha district of Kyoto, the protagonist Kiyo becomes a Makanai (person who cooks meals) at a house where apprentice geishas live together. The story depicts the everyday life of Kiyo maiko Sumire, her childhood friend who came with her from Aomori to Kyoto, amid a vibrant world of geisha and maiko courtesans and delicious food.

The comic novel won the 65th Shogakukan Manga Award and is a best-seller with over 1.8 million copies sold. The adapted screenplay is written by Kore-eda, Sunada Mami, Tsuno Megumi, Okuyama Hiroshi and Sato Takuma.

“After receiving the offer from Kawamura, I visited Gion several times. There, I was surprised by how the people living in Maiko Houses were like a family without blood ties, and how the entire town felt like an organism connected by telephone wires,” said Kore-eda in a prepared statement. “This is not the story of people left behind by the times, but rather one that might provide us with a hint for how we should live in a post-COVID world.”