The Lord of the Rings: The Rings of Power 2022 Tv Series Review and Trailer 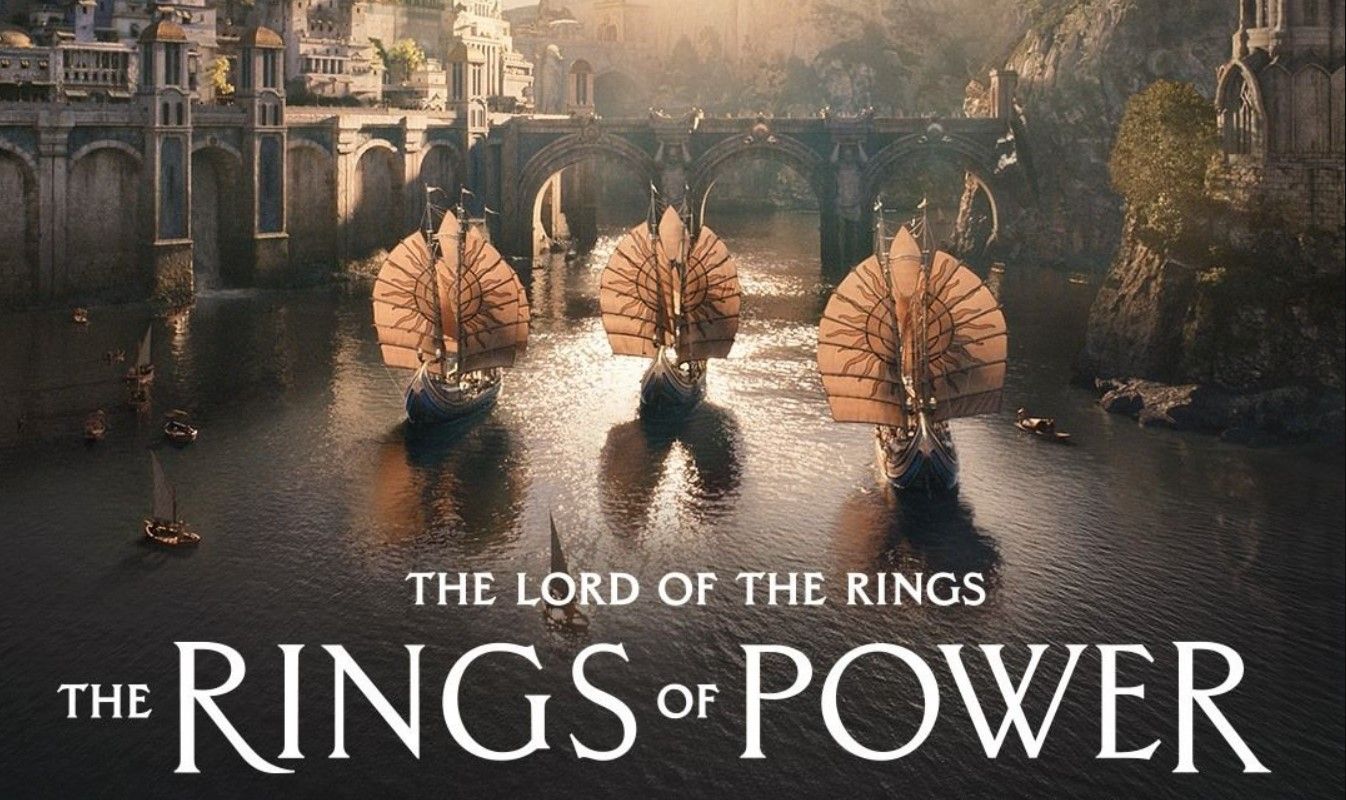 The movie saga of The Lord of the Rings is not a new thing. Almost 20 years ago the first part of Lord of the rings came forth to entertain the audience all around the globe. The craze of this movie was beyond crazy. With its baffling success many moons ago now Lord of the rings is back as a web series to amaze the audience once again. The series is inspired by the Second Age of Tolkein’s mythology.

To make it easier for you to understand, this series is a prequel to ‘The Hobbit’ and ‘The Lord of the Rings’. For those who are not aware of the original trilogy, we would recommend you to watch them first before starting with this series. As it will help you understand the whole web series in a much better way.The storyline is designed as many centuries ago; The Rings of Power goes into the familiar landscape. They experience a sense of nostalgia while revisiting Middle Earth. The story starts with a very captivating and interesting note. Enough to keep the audience glued to their screens.

The first two episodes of the series have premiered with a really good start. It is backed with phenomenal cinematography, talented cast and their mind-blowing acting. You may feel that the series is going a bit slow, however that does not hamper the intrigue it creates in the minds of the viewers. Of Course there is a huge weight on the shoulders of these web series makers as the original trilogy and the books of the lord of the rings have already gained so much popularity over the years, that the comparison is inevitable.

It is noteworthy that ‘The Lord of the Rings’ is by far the most expensive web series ever made in history. The makers have left no stone unturned in making it a spectacular and once in a lifetime kind of experience for the viewers. The show till now is really fascinating and interesting. There is beauty, history, history, war and action all compiled in one web series. By the time the show enters the twilight of the Second age, Galadriel who is the commander of the northern armies is still after the hunt of Morgoth’s lieutenant.

Our personal favourite character would definitely be Galadriel’s as she is the strong fighter who never steps down from any challenge. She is flawed but in a way that is dark and intriguing. The elves in the series bring forth the intensity while keeping ample of earthy light and happiness in the harfoots, Tolkein’s predecessors to the hobbits. The canvas of the show is huge and full of splashing hues sweeping the audience in a dream like place. Keeping the mind of the viewers in an imaginative state. This web series totally captures the essence of awe in the audience. The episodes till now have made one thing pretty evident that warrior Galadriel is one of the anchors of the show.

The show is full of moments where there are jaw-dropping visuals and mind boggling visuals with very intricate set designs. The makers have utilized each penny spent on the making of this show. The whole cast of the show is very well chosen. Each actor is truly gifted in their skill of acting. If you liked the Tolkein’s world then you will find many new facts to connect the dots of the whole story. And as far as the new audience is concerned, this show is definitely earning many new fans with its promising and thrilling story and cinematography.