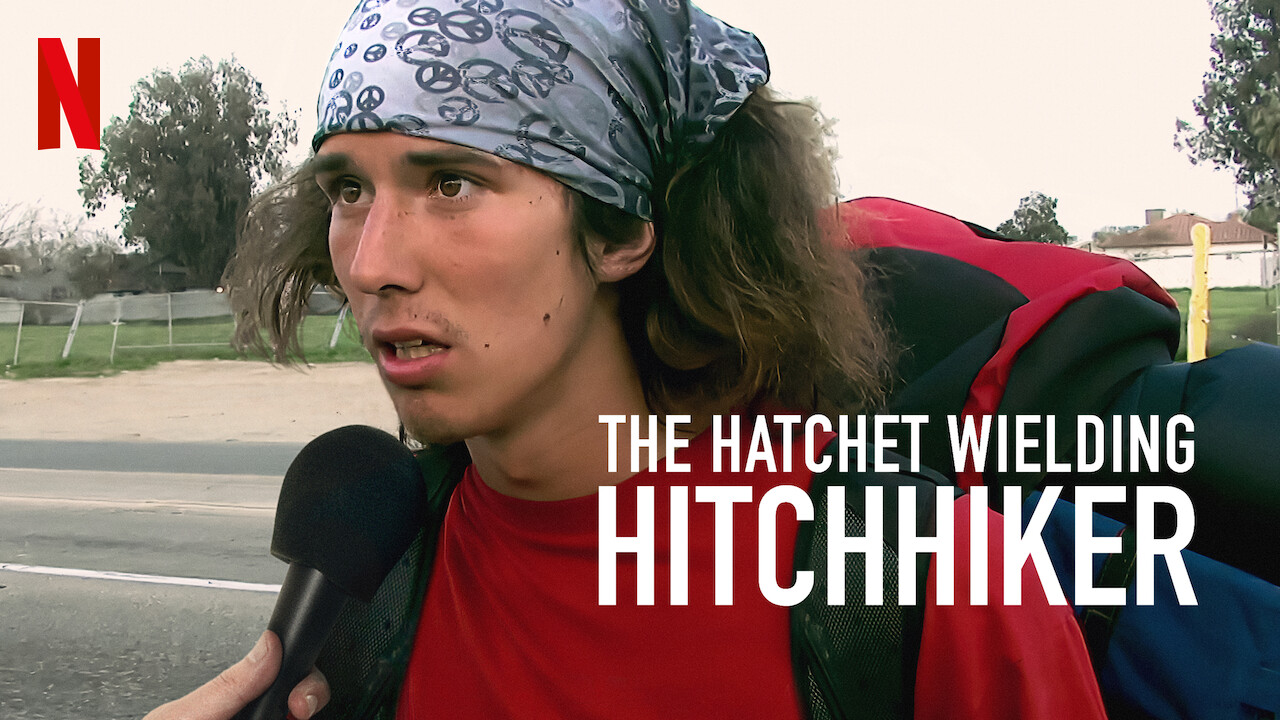 Netflix is about to release what could well be the streaming giant’s next big true-crime hit.

The streaming service is unveiling a feature-length exploration of a man who became a viral sensation in 2013, and the deadly events that followed.

Titled The Hatchet Wielding Hitchhiker, the film follows Kai Lawrence, a homeless person who prevented a man from trying to kill a woman after “smashing” him round the head with a hatchet.

After a video of him detailing the incident was shared online, Lawrence was hailed a hero and received instant fame. Chat shows hosts lined up to interview him, and musicians, including Justin Bieber, requested collaborations with him.

However, Lawrence’s story didn’t end there. Just three months later, he was on trial for the murder of New Jersey attorney Joseph Galfy, which he claims was self-defence.

The trailer starts with the narration: “Have you heard about Kai, the hitchhiker hatchet hero? This dude went from heroic, beautiful person to wanted for murder.”

One interview subject remarks: “If you’re going to glorify someone, you better know who you glorify.”

Netflix is hoping that the documentary, directed by Colette Camden, will become a word-of-mouth hit much in the same way American Murder and The Tinder Swindler did in the past.

Users will also be happy to learn the documentary is a brisk 90-minute film as opposed to a multi-episode series.

The official synopsis reads: “This shocking documentary chronicles a happy-go-lucky nomad’s ascent to viral stardom and the steep downward spiral that resulted in his imprisonment.”