The Guilty 2021 A Hurtful Story of a struggling lapd officer 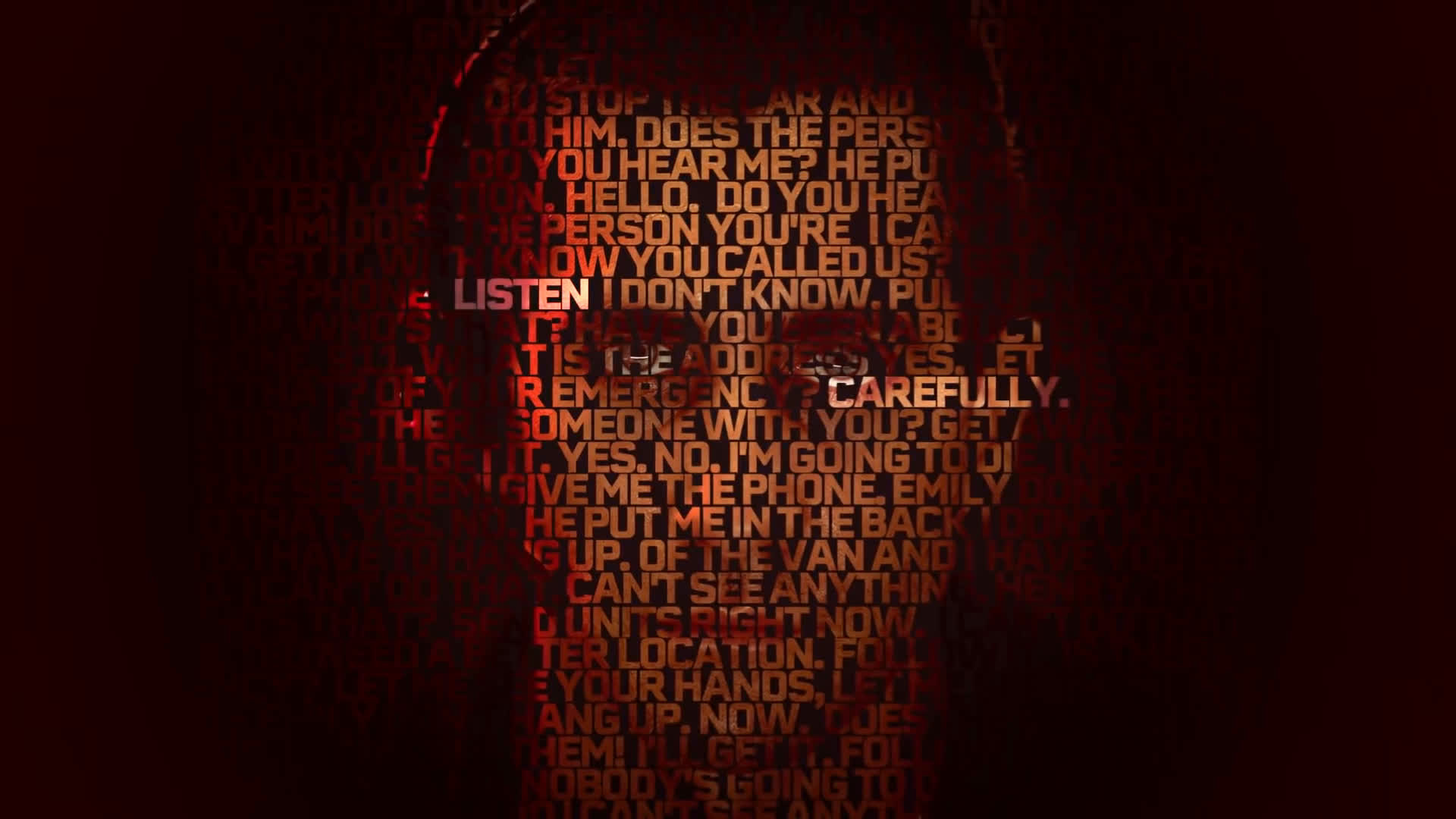 Joe Baylor (Jake Gyllenhaal) is, without mincing words, a grade-A asshole. Prick doesn’t cover it. If you’re in some sort of emergency, need immediate intervention and call 911, 999 or 112 (depending on which part of the world you’re in), you would anxiously hope it isn’t someone like Joe on the other end of the line. When a man calls, freaking out after taking some drugs, Joe sits in scornful judgment. When a married man is afraid to leave his car after being robbed by a prostitute, the scorn leaks out in a half-suppressed laugh as Joe lets the man stew over his misadventure. He doesn’t treat his co-workers any better. He’s got that air of superiority, as if dispatch duty is beneath him. Turns out, Joe was a cop who has been kicked downstairs while he awaits trial for a controversial on-duty shooting.

The Guilty reunites Gyllenhaal with his Southpaw director Antoine Fuqua. Nic Pizzolatto, of True Detective fame, pens the screenplay for Netflix’s remake of Gustav Möller’s 2018 Danish thriller. The action is transplanted from an emergency dispatch office in Copenhagen to one in Los Angeles. Opening images show the wildfires which raged in California last year, and news reports reveal a state of emergency being declared. The large TVs on the walls of the dispatch room keep the news running. The temperature inside too heats up as the dispatchers are engulfed in calls. In these circumstances, prioritising limited resources makes triaging all the more distressing. Yet, the movie doesn’t really use the setting as anything other than background noise, as the calls fielded by Joe remain the same as the original.

Joe’s night takes a turn for the worse when he picks up a call from a tearful woman named Emily (Riley Keough) who may have been kidnapped. The woman sounds distraught and barely coherent. Joe’s cop instincts kick in right away. The gaps in her account, the details she isn’t giving, he fills in with his own hunches. Our own snap judgments are called into question when we assume Joe’s hunches to be right. Keeping Emily on the line while asking her to pretend she’s talking to her daughter, Joe slowly tries to get the details. He believes Emily’s estranged husband (Paul Dano), a man who has served time before, is holding her hostage in a white van on an interstate highway. Meanwhile, their two kids, a six-year-old daughter and an infant, have been left home alone. The job of a dispatcher is to get all the details, and ends once they have been relayed to the front-line officers. Frustrated by such protocol though, Joe takes charge of the investigation himself. And he does such an awful job at it, you wonder how he became a cop in the first place. He calls and threatens the man he believes to be the kidnapper, while directing his partner to break into his house to find more details on their whereabouts.

Increasingly shocking details trickle in drop by drop, before the third-act reveal proves how his biases have left him blind to the truth, and his saviour complex have skewed his entire reading of the events. The film’s most powerful scene comes at the end. Joe, sitting on the floor of a toilet after having thrown up, realises his attempt at atonement for the shooting has ended with him making the same kind of rash judgment. Phone calls to his partner Rick (Eli Goree) fill us in on some details of the trial. What becomes clear is Rick hasn’t exactly told the truth in his testimony so as to protect Joe from going to prison. This comment on a police culture of impunity, how collusion is institutionalised in the production of statements, isn’t exactly a scathing one. But it reflects an all-too-common reality. For if justice is meant to be equal for all, cops shouldn’t get away with crimes as often as they do. When Joe’s supervisor consoles him at the end, saying “Broken people save broken people,” it feels like a cop-out, Pizzolatto resorting to the troubling symbolism of cops as damaged anti-heroes.

As you would expect in a single-location thriller, the sound design outperforms the visual department. Tension is calibrated by the silences between the sounds heard from outside, from street noises to police sirens. Deskbound in an unlit office and confined to his own existential prison, Joe begins to unravel as he feels helpless. With the classic 4:3 ratio making a comeback, you would have thought cinematographer Maz Makhani might have boxed Joe in, and built on the tension of the walls closing in on him. The widescreen standard makes little sense here. When we see his co-workers walk behind the office’s glass walls in the background, the pressure of Joe being in a hell of his own making is released.

If Jakob Cedergren gave a performance of subdued intensity in the original, Jake Gyllenhaal swings for the fences. For a movie simply going through the motions, he overreaches with each cough, each outburst and each pop of the forehead vein. Close-ups tightening in on him, hands steadily pressed on his inhaler, invite us to understand his frustrations. What makes The Guilty curiously watchable is how Gyllenhaal unmasks the misplaced pride hidden behind Joe’s general unpleasantness. But Fuqua’s remake doesn’t make any real improvements on Möller’s original to warrant its existence. Not when Nordic noir continues to thrive, and audiences are embracing foreign-language movies in the age of Netflix. That “one-inch-tall barrier” has at least never stopped fans of genre fare. Which is why The Guilty feels like a movie only meant to pander to subscribers who still cannot abide by subtitles.