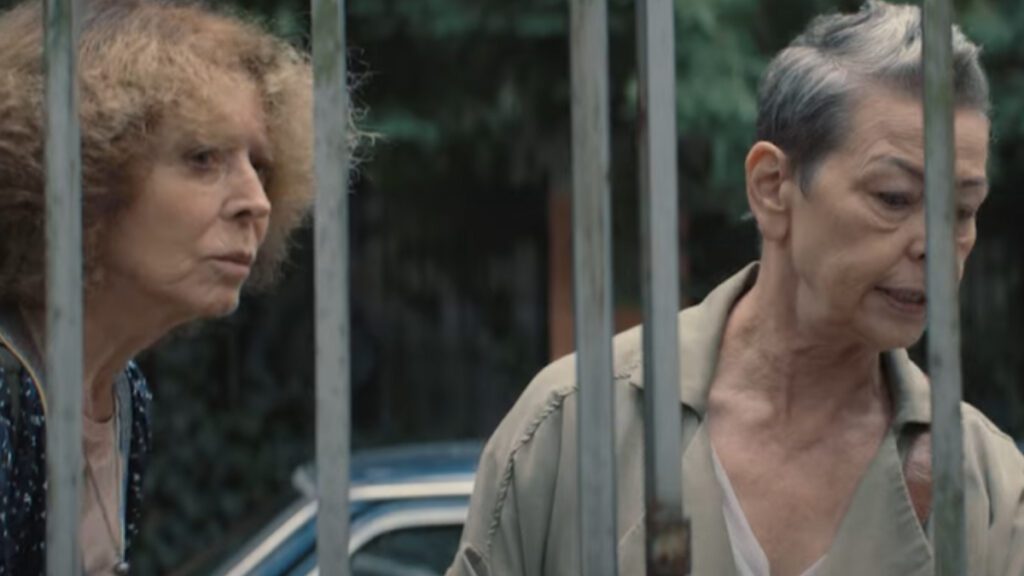 The Green Glove Gang follows three experienced thieves – Zuza, Kinga, and Alicja – who decide to take refuge in a nursing home after a failed heist.

What happens when a robbery goes wrong? The amateurs go underground to hide in their safe houses. However, when the robbers are three veterans in the heist game, they resort to getting into a nursing home for the old. Netflix’s The Green Glove Gang presents such a peculiar group of thieves in its latest trailer.

The trailer features three friends – Zuza, Kinga, and Alicja – who do not fit into the usual description of what a friend group looks like. While they do not get along on every subject, they do carry out impressively planned and meticulously executed heists. Their long and accomplished professional careers come to a halt when the police get their hands on a crucial piece of evidence that can help the law identify the trio known as The Green Glove Gang.

Deciding to find a haven, the three become members of a nursing home called “Second Home”. Contrary to their expectations, the nursing home presents a new set of challenges. The trio continues to evade the police while functioning from their new-found home and bringing on board some unexpected accomplices – the residents of Second Home.