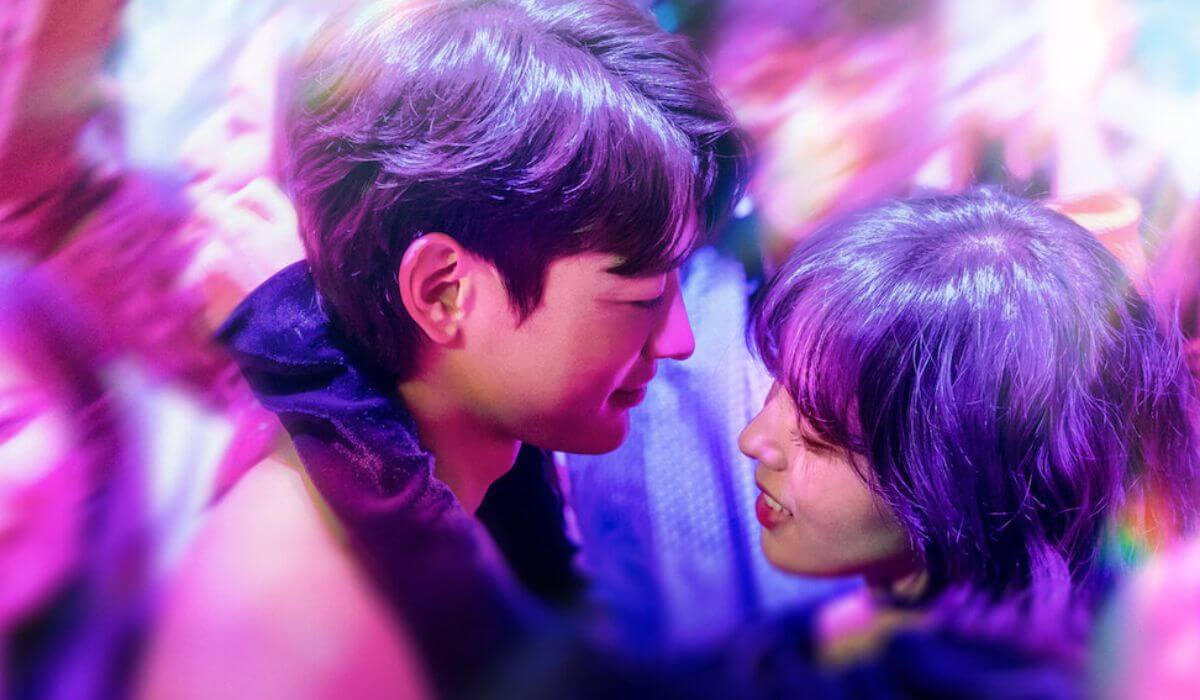 “The Fabulous” is a Netflix drama that depicts the work, passion, love, and friendship of youths who threw their lives into the fashion field.

The leads in the drama are SHINee’s Choi MinHo and Chae SooBin.

SHINee’s MinHo made his debut as an actor in 2010 and has proven to be a versatile performer. He has appeared in the dramas “Because It’s The First Time”, “Mrs. Cop 2”, “Hwarang”, “Somehow 18”, “The Most Beautiful Goodbye”, “Lovestruck in the City”, and made a cameo appearance in “Yumi’s Cells”.

Chae SooBin is a rising star. She has had major roles in the dramas “My Catman”, “The Rebel”, “Strongest Deliveryman”, “If We Were a Season”, “I’m Not a Robot”, “Where Stars Land”, and “A Piece of Your Mind.”

The drama is said to “depict a very sympathetic and real romance”.

WooMin is a freelance retoucher that goes by the name “HanRyang”. He has the handsome looks of a movie star and long legs like a model but is not used to expressing his emotions. He doesn’t work especially hard at anything and has never experienced frustration in his lifetime.

JiEun is in her fifth year working at a luxury fashion agency. She has a warm heart, lots of positive energy, and never shies away from challenges that come her way. She is a wonderful woman who proactively lives her life and takes responsibility for her actions.

Four best friends chase their dreams alongside the fashion elite while juggling demanding jobs, romantic dilemmas and wild nights on the town.

The Fabulous is coming to Netflix, and was due to stream from November 4th, but it’s been delayed following the recent tragedy in Seoul. Once a new release date is announced, we’ll update this page