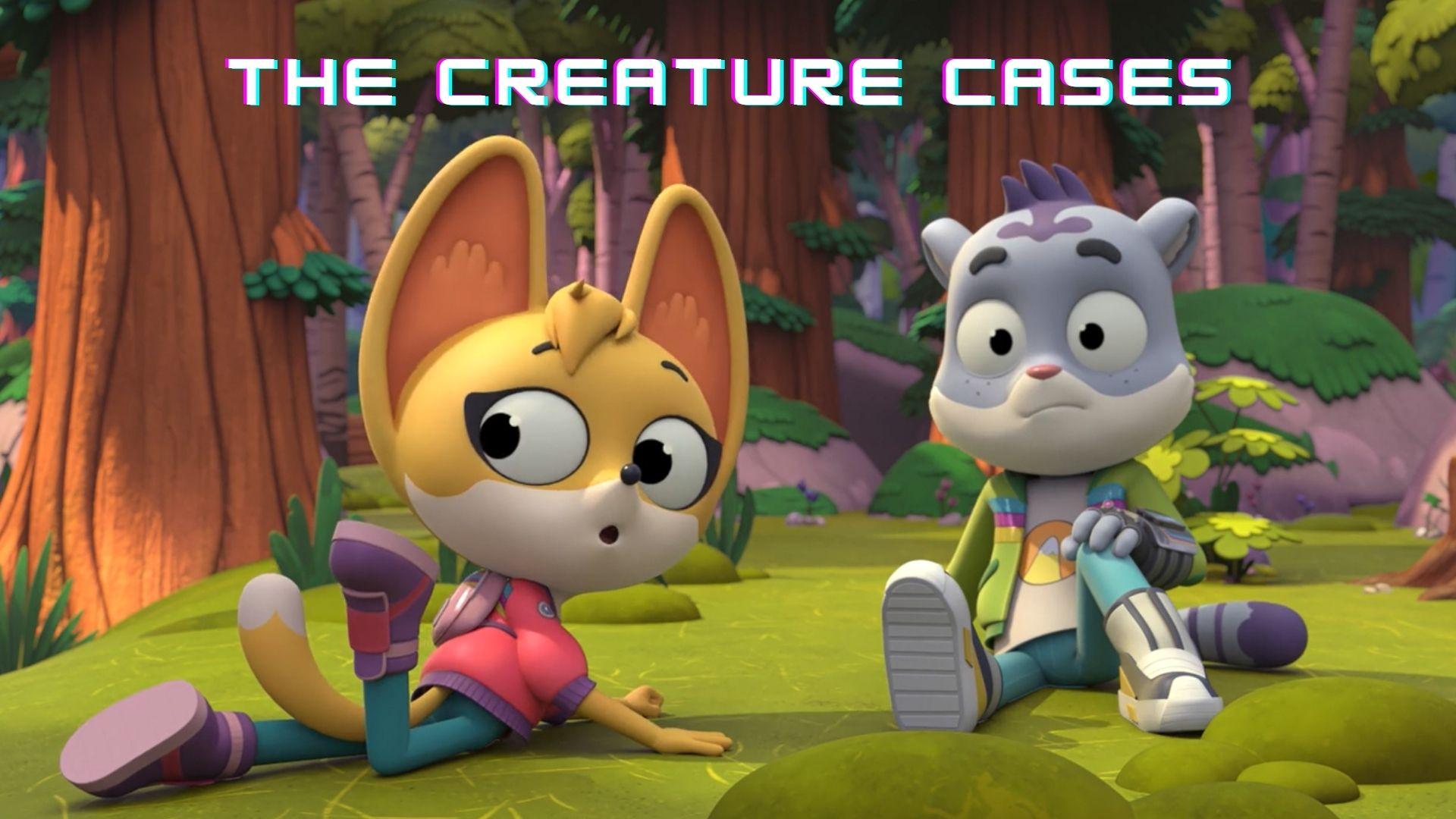 Not only kids, but adults also get into series such as the Creature Cases because they have intelligent characters with good plotlines. When boredom strikes, we start watching any kind of entertaining show. Even an animation series made just for kids catches our attention. The series is created by the same writer as The Octonauts, which is pretty popular in the animation TV series community and has completed 4 seasons as of yet. Kids’ animation TV series are educational and entertaining and meet the basic purpose of making your kids watch their favourite show.

The Creature Cases Season 2 Story
The Creature Cases Season 2 has not been released yet. The story from the season revolves around two animal detectives, Sam Snow and Kit Casey, who try to solve cases related to the animal population. Agent Sam Snow and Kit Casey get creature cases assigned by their director and try to find the root cause of the happenings. Agent Kit Casey and Sam Snow are assigned to find the cause of the rhino raze. Two agents go on the journey to find the cause when they find Jenny who eats just about anything, but her favourites are bugs. She informs them that all the best bugs are inside the watering hall, but they only let the rhino in. The guard does not let them in and tells them that it’s a private party and they’ve already had enough trouble. Kit talks to the guard in the rhino language, and he lets them join the party.

They see a massive population of rhinos enjoying their party. Out of nowhere, a few rhinos start razing. Kit and Sam find themselves in a weird situation. Sam asks the clue box to show him what’s going on. The metre shows a 9.7 rhino raze on rhino raze meter. It suddenly starts dropping again and they ask the rhino what happened. She tells them that something jumped out on her back out of nowhere.

They get curious as to who would attack a full-grown rhino. The rhino squad gets suspicious of the agents as they are the only uninvited guests. They find clues on Rita’s back and spot four muddy feet behind her back. Suddenly, one other rhino goes on a raze and things take a weird turn. Sam boosts himself in front of Kit as he spots another clue: the rhino raze started under trees. Another rhino gives them a clue that he has seen something running away. It was a small animal, almost like a cat, with a pointy face and dark spots. Sam assumes that it’s a leopard. The series continues to find the culprit behind the rhino raze if you are interested in solving mysteries by getting clues, then do watch The Creature Cases.