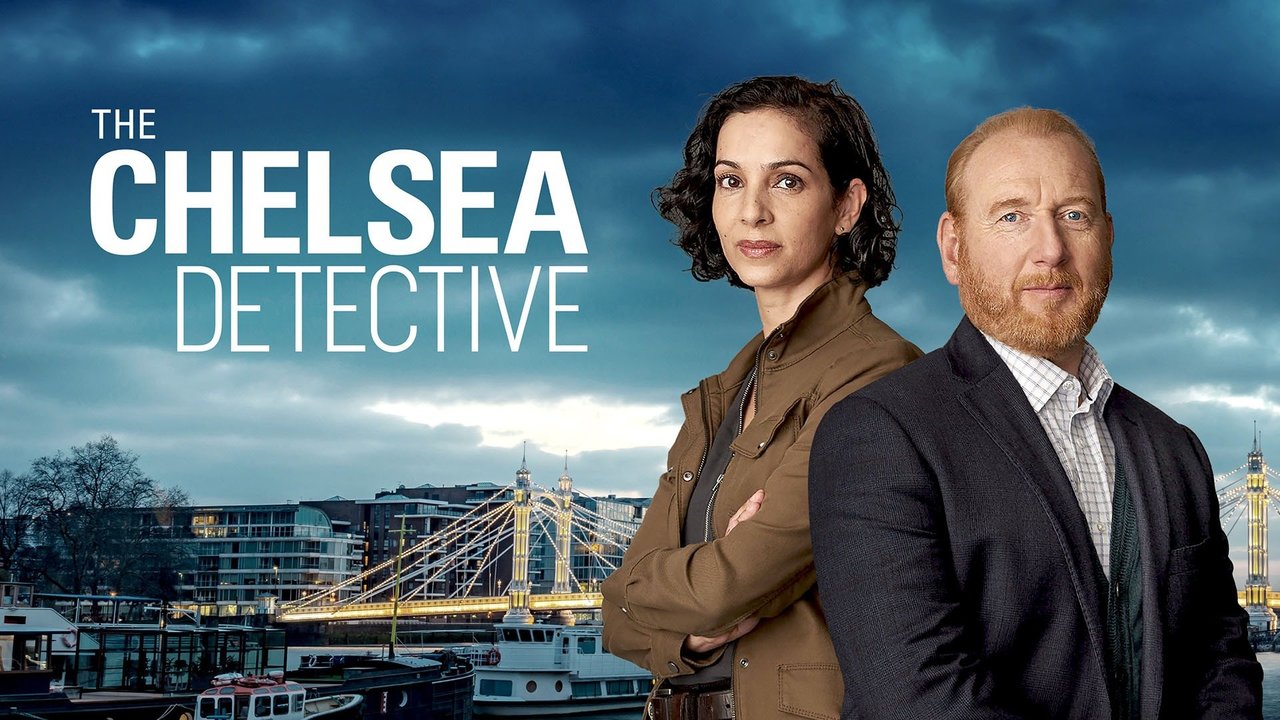 Vanessa Emme (Dublin Murders, Three Families) has been cast opposite star Adrian Scarborough, with production now underway in and around London ahead of a 2023 return. BBC Studios-backed Expectation is the lead producer.

Emme will play Detective Sergeant Layla Walsh, who’s described as a “sharp, “diligent” officer who joins Chelsea CID from Exeter and loves her job. While not naïve about life in London, she is billed as “an outsider and will occasionally roll her eyes at the worst excesses of Chelsea.”

The second run of The Chelsea Detective will comprise four feature-length mysteries set around the glossy locales of Chelsea in West London. Themes will include the team delving into the art world, luxury retirement living, rowing, psychotherapy, tailoring and dating.

“I’ve always been a huge fan of crime drama – the guessing games, the mind mapping enveloped in great characters and strong storylines, so I am thrilled to be here and to be playing Layla,” said Emme. “Straight-talking with a zero-tolerance policy for nonsense, Layla is already bringing me so much joy.”

Producers are Acorn TV’s Acorn Media Enterprises, Germany’s ZDF and Expectation. BBC Studios distributes the series internationally and will be introducing the show to international buyers this month for the first time at Mipcom Cannes next week.