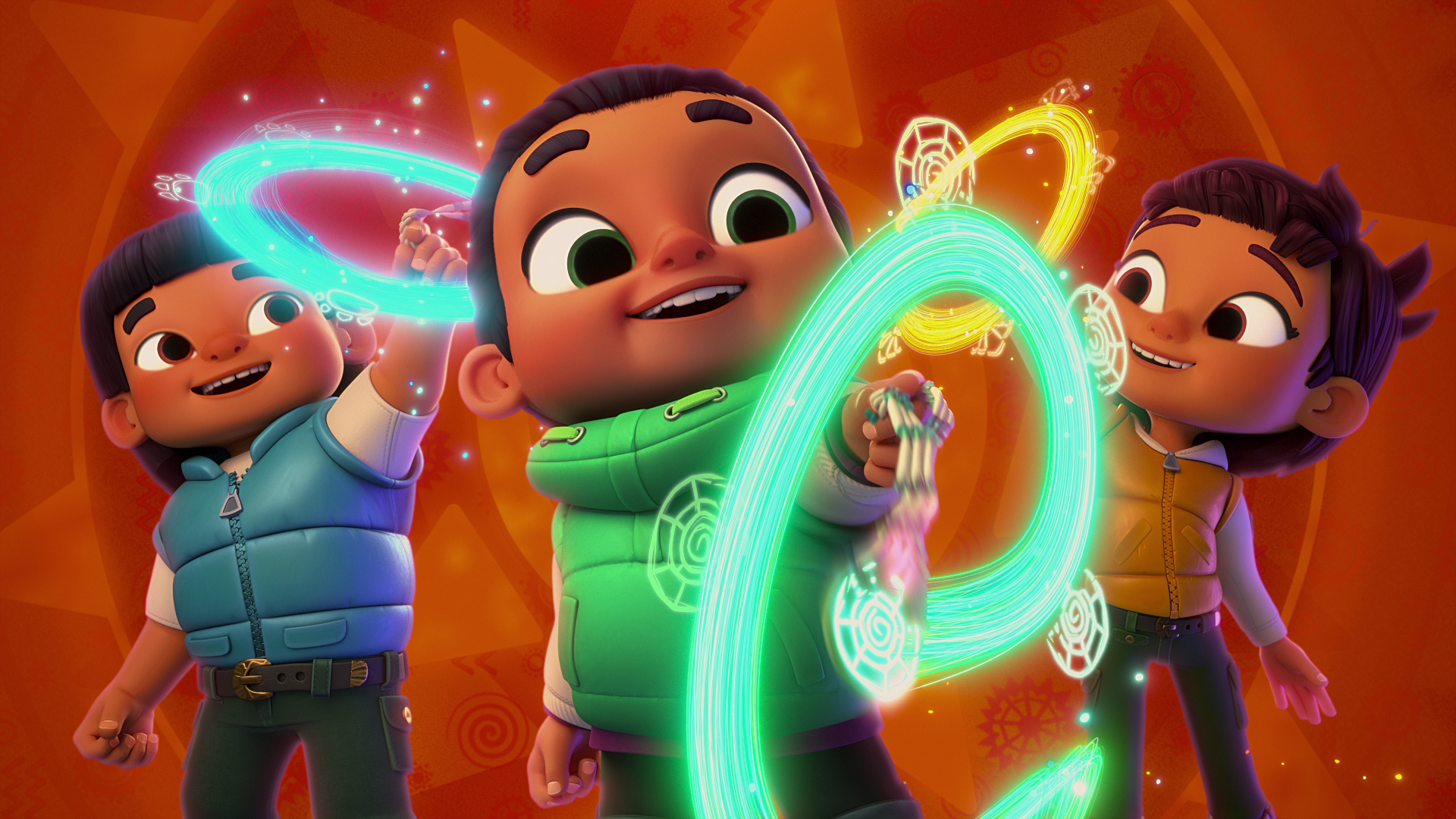 In December of 2021, Chumash tribal citizen Karissa Valencia and executive producer Chris Nee announced a collaborative effort to create “Spirit Rangers,” an animated preschool series for youth that will be coming to Netflix.

The show’s summary description is as follows:

“Spirit Rangers’ is a fantasy-adventure preschool series following Native American sibling trio Kodiak, Summer and Eddy Skycedar, who have a shared secret—they’re ‘Spirit Rangers!’ Spirit Rangers can transform into their own animal spirit to help protect the National Park they call home. With the blessing of the Chumash and Cowlitz tribes, we’ll join the Skycedar kids on their magical adventures with spirits inspired by Indigenous stories.”

Karissa Valencia, the creator of Spirit Rangers, told Animation Magazine, “Our show celebrates Indigenous storytelling with Indigenous talent at the helm. I created this show inspired by my time growing up on the Chumash Reservation in the Santa Ynez Valley of Southern California. I grew up with bedtime stories of our land, animals and plants. I went to Pow Wows, attended our Bear ceremonies and believed my culture was magic. However, I never saw that reflected back at me in my favorite TV shows or movies. As a Native kid, that can feel incredibly isolating. I can’t wait for the next generation of Native youth to see themselves on screen and have new Native heroes to look up to. It’s the show I always wished for as a kid who loved cartoons.

“However, you don’t have to be Native to enjoy the show! There will be plenty of action, adventure, magic and lots of love for our Earth. With spunky heroes, goofy sidekicks and catchy songs, every family will have something to look forward to in this show, set in the most beautiful National Park you’ve ever seen.”

In addition to the release of the photo of the Netflix series, the series will be presented as part of the prestigious Annecy International Animation Film Festival in France. At the festival, the Executive producer of the Netflix series Chris Nee and award-winning screenwriter and Spirit Rangers show creator Karissa Valencia will be alongside such industry notables as Guillermo Del Toro and the Oscar-nominated director Nora Twomey.