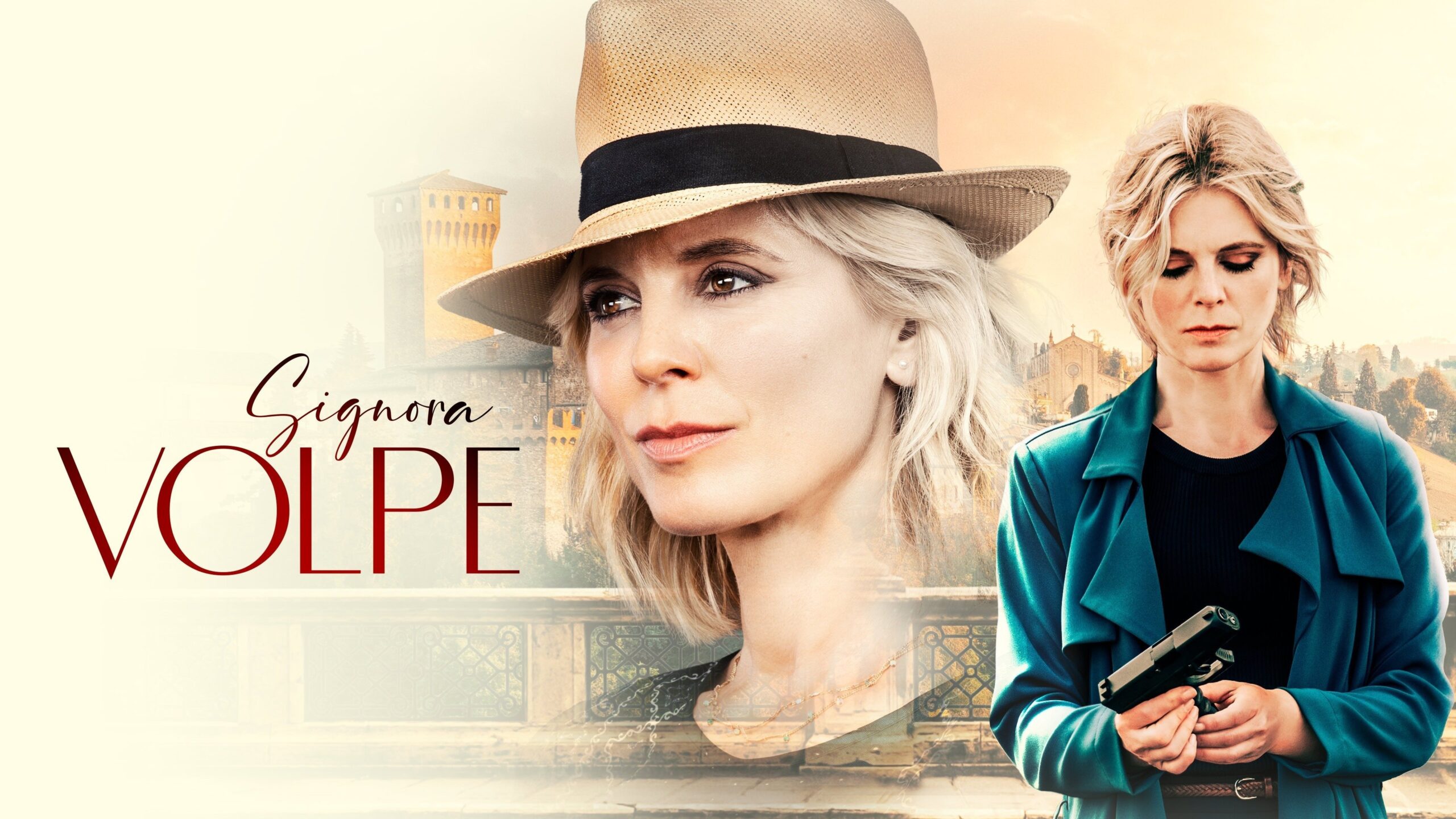 Sylvia Fox (Emilia Fox) is an MI6 agent who goes to work that morning and finds out that her agents are being asked to stand down from the terrorist investigation they’ve been working on. She’s extremely frustrated with the fact that, now she’s in a supervisory position, she can’t go in the field and tell the agents herself. It doesn’t help that her ex-husband Adam Haines (Jamie Bamber) — whom she’s also sleeping with — is her boss and taking management’s side.

Sylvia decides to take some time off and go to Umbria for the wedding of her niece Alice (Issy Knopfler). Because of her spy career, she hasn’t seen much of her sister Isabel (Tara Fitzgerald) or her husband Matteo (Matteo Carlomagno), though she got close to Alice when her niece was staying in London. Her fiance, Tommaso (Giulio Corso) seems great, but Sylvia overhears him on a phone call, using a second phone, that gives her pause.

When Tommaso doesn’t show up to the wedding, Sylvia goes to his house, and sees a woman’s body floating in the lake out back. The local police, led by Capitano Riva (Giovanni Cirfiera), wonder why she’s at the scene. He suspects that “Signora Volpe” is more than just an “anxious aunt”, especially given some of the skills she’s displayed.

Sylvia finds out that Tommaso has been living under a new identity, and tries to let Alice know before she gets into grave danger. But it seems that Alice knows and doesn’t care; she’s even ready to go on the run with him. But Sylvia finds out that people Tommaso was working for won’t let him do that. And he more than likely was the one who killed the woman floating in the lake.

At the heart of Signora Volpe is how Sylvia adjusts to life in Umbria away from the spy world she’s known for over 20 years, how she reconnects with her sister and her niece, and how Adam is going to persuade her to come back to MI6. It almost feels like the mysteries are secondary on this series, even when each 90-minute episode has the room to explore both. At least it seemed that way to us from the first episode.

The mystery of Tommaso’s secret identity, who he works for, and what they were doing was nebulous at best, hard to follow at worst. The story was more there to show the audience the spy skills and tools that Sylvia used to help her figure out just who Tommaso was and how much danger Alice was in than to engage the audience in an intriguing mystery. There were points during the episode, especially when she was talking to her retired colleague about the doings of the woman Tommaso killed, that we just couldn’t figure out where the story was going.

As Sylvia gets settled in Umbria, renovating a broken-down house and getting to know locals like Riva, we’ll likely get some better mysteries at the center of each episode. We certainly liked Fox’s confident performance well enough to want to see more, and the Umbrian scenery makes us want to go there immediately. But we’re also wondering if she’ll have as many gadgets and resources at her disposal if she’s on leave — or retired — from MI6. Can the ex-spy do her thing without all the spy stuff that helped her figure out who Tommaso was?