She Said 2022 Movie Review And Trailer 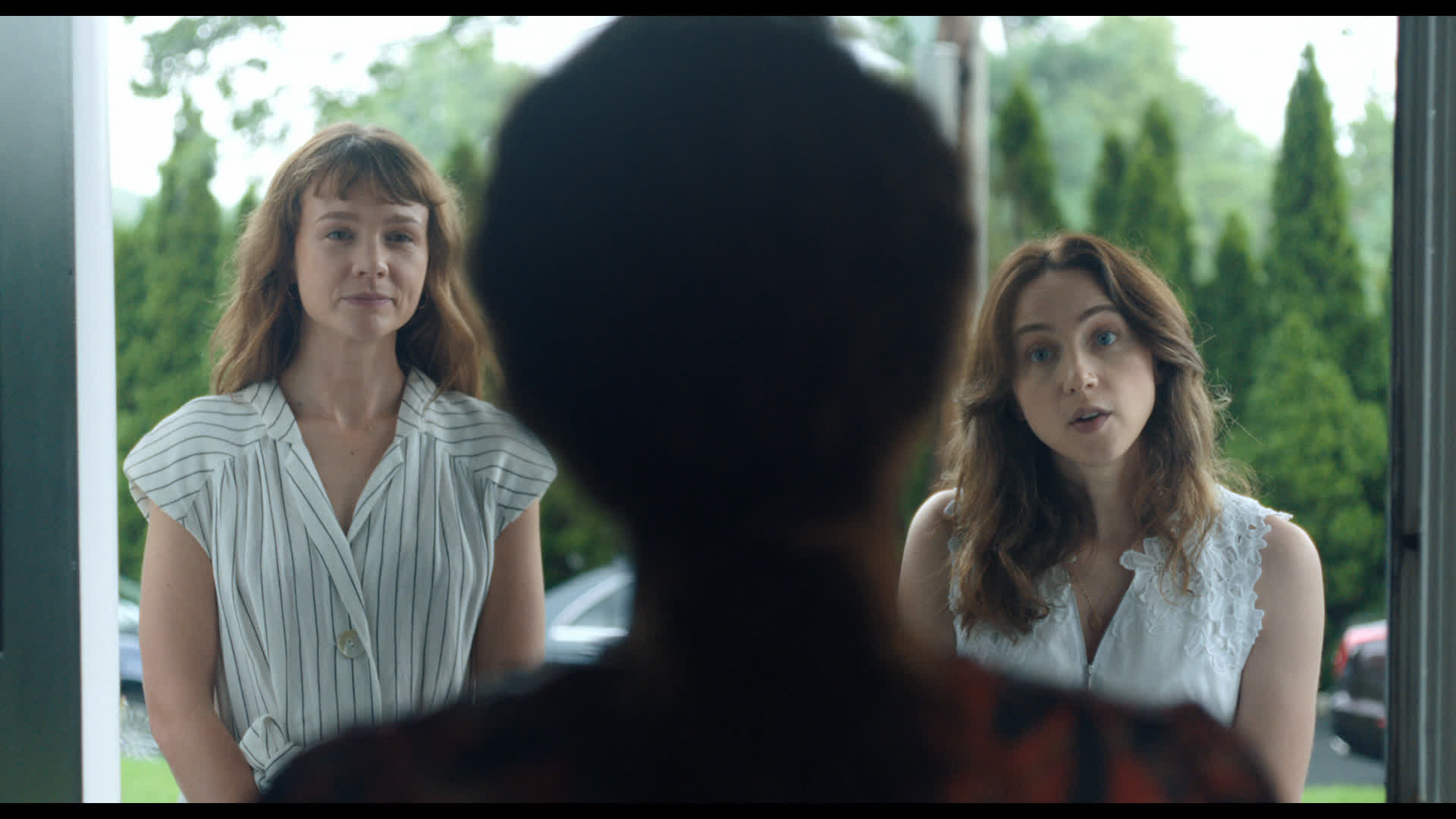 One problem with being The New York Times—big, lumbering, important—is that you sometimes get in your own way. It happens even when you cover the movies. Every now and then, you find yourself looking at a picture that’s looking at you. And that can be awkward.

Just such a moment is pending, as The Times prepares to deal with She Said, Maria Schrader’s film about the Pulitzer Prize-winning investigation of Harvey Weinstein and sex abuse by two of its reporters, Jodi Kantor and Megan Twohey.

That was a proud enterprise for the paper, the kind of reporting it’s supposed to do. But past triumph won’t make it any easier for the Times‘ critics and cultural reporters to cover the film when Universal unveils it at the New York Film Festival on Oct. 13, at a world premiere that will find their two colleagues on-stage with the actresses who portray them, Zoe Kazan and Carey Mulligan.

For one thing, there’s the obvious potential for conflict of interest: Say anything good about the picture, and you’re serving yourself.

Beyond that, Times insiders know too much about the investigators and their editors—especially ex-executive editor Dean Baquet, played by Andre Braugher, and his lieutenant Rebecca Corbett, played by Patricia Clarkson—to simply accept the movie for what it has to be, a somewhat massaged version of reality. Already, the staff shared a few titters over the piety and self-importance of the trailer. “Go write. It’s time to write,” commands Baquet in a line was being kicked around the newsroom from the minute the trailer dropped.

Maybe it really happened that way. But on the screen, it just feels, well, too perfect.

Wisely, in any case, The Times seems poised to let its staff critics, including co-chief critics A. O. Scott and Manohla Dargis, off the hook. Asked this week whether the paper would avoid potential conflicts or friction by assigning She Said to an outside reviewer, Times spokesperson Danielle Rhoades-Ha said, in an email, “We don’t confirm what we may or may not publish or review.”

But, she added: “We typically enlist an outside contributor to review films or books connected to Times staffers.”

Typically, but not always. Times editors were directly, if concisely, portrayed in True Story, a 2015 New Regency/Fox Searchlight film in which Jonah Hill played Michael Finkel, a Times Magazine contributor who was dumped for using a composite character in an article, only to find his own identity later adopted by a killer, played by James Franco.

Scott briefly reviewed that one, finding it “fuzzy, lazy and thoroughly declawed.” He wasn’t quite as brief as editor Jill Abramson, who, on learning that the producers had been filming on an upper floor of the building that houses The Times, growled (in actual editor-speak, not movie talk): “Rupert Murdoch!!”

In 2006, The Times took a half-in, half-out approach with Wordplay, Patrick Creadon’s documentary about the paper’s crossword puzzle operation. It was very briefly reviewed, on page E12, by Phillip Lopate—too frequent a contributor to be truly considered an arm’s length critic, though he seemed to appear most often in the book review.

Perhaps the boldest experiment in detached criticism occurred in 2011, when the Culture section recruited outsider Michael Kinsley to review Andrew Rossi’s documentary Page One: Inside The New York Times, about the paper’s busy media group.

Almost everyone involved got an arm’s-length drubbing. The movie, said Kinsley “is, in a word, a mess.” He objected to the pacing, to the story-telling, and, above all, to “the constant parade of people telling the camera how dreadful it would be if The Times did not survive” the rise of the Internet.

“True, of course, but boring to the point of irritation after five or six repetitions,” wrote Kinsley.

The media group and its then star, the late David Carr, took some licks. “The movie swoons for Mr. Carr,” Kinsley noted. But he had doubts about what he called Carr’s “gnomic utterances,” e.g. a not quite decipherable Carr-ism that said: “if you work for the media long enough, eventually you’ll type your way back to your own doorstep.”

Even the Renzo Piano-designed Times building got nicked, for being too grand. “No journalist should work in conditions so glorious, and few outside The Times do,” wrote Kinsley, while noting that the Times’ parent company had actually sold the building and leased back some space to raise cash.

It was pretty rough. “The Times deserves a better movie, and so do you,” concluded Kinsley.