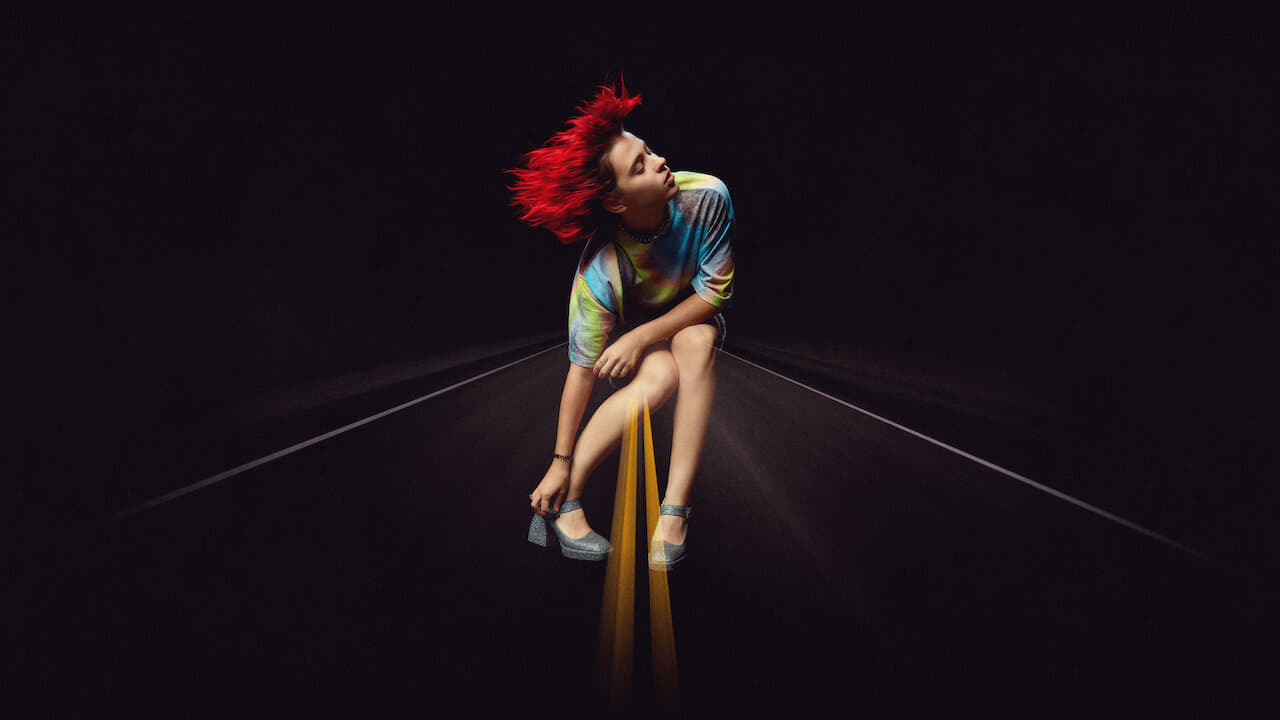 Rainbow (2022) is a Spanish drama film that can be watched on Netflix starting September 30, 2022. This work by Paco Leon stars a series of famous actors and actresses such as Dora Postigo, Ajax Pedrosa, and Ester Exposito. The film premiered at the Zinemaldia Film Festival in San Sebastian, Spain on September 18, 2022.

According to the director, Paco Leon, although this film features a lot of music, Rainbow (2022) is not a musical film. The story follows a girl named Dora who has an extraordinary musical talent. Dora leaves home with her dog, Toto, after a fight with her father.

While looking for her mother, Dora then embarks on a journey to the Ciudad Capital. On the way, Dora is joined by some strange friends including an old man, a boy, and a lion. She faces challenges and temptations on the way to her dream as a singer.

Dora’s great desire to become a singer is driven by a woman who makes her even more excited through the journey. Curious about Dora’s adventures to achieve her dream? Catch the fun in the movie Rainbow (2022) which will be airing on Netflix starting September 30, 2022.