Nothing Compares 2022 Movie Review and Trailer 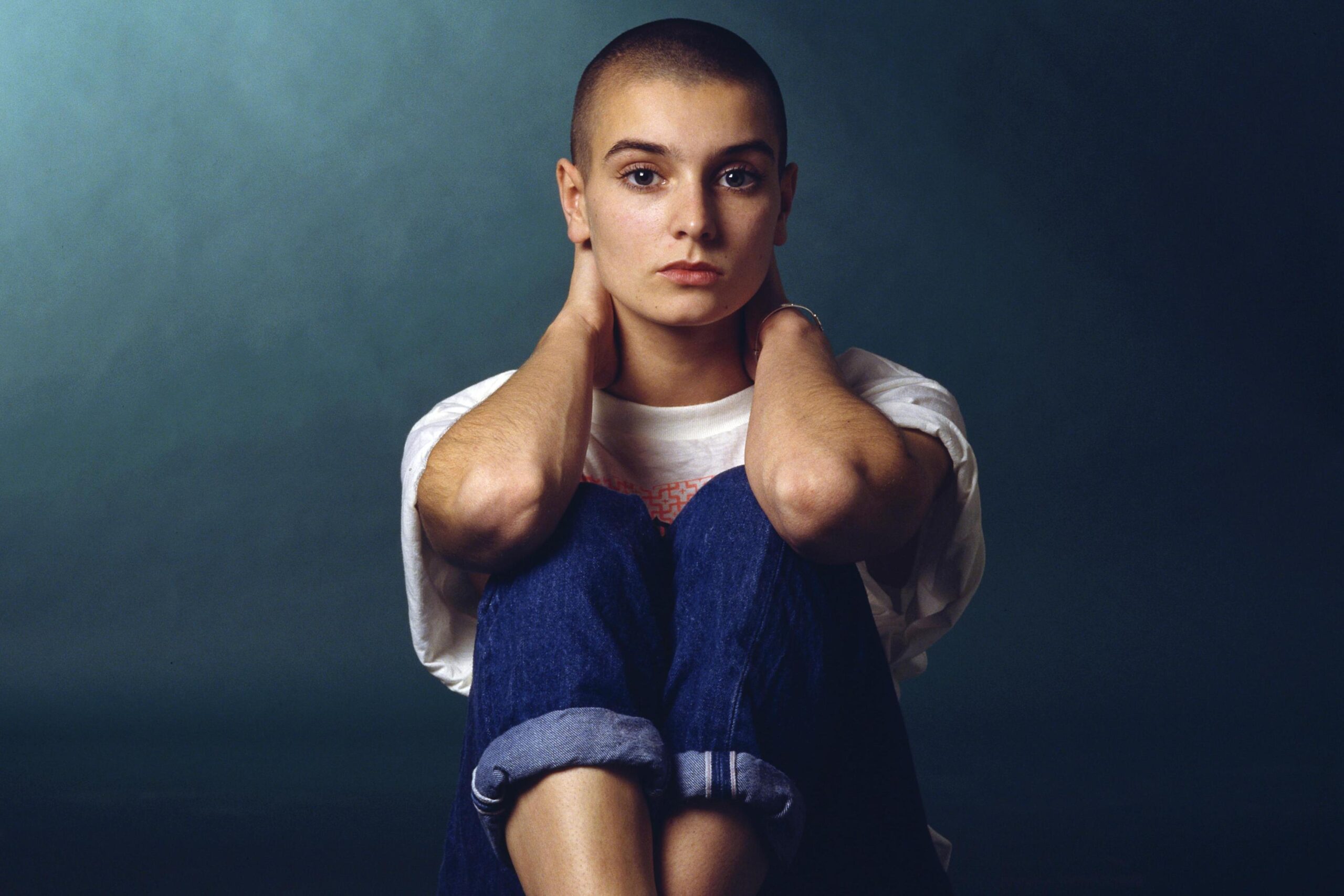 The ascent of singer-songwriter Sinead O’Connor’s star was arguably matched by its implosion, which began when, with the longtime abuses of the Catholic Church in Ireland and around the world in mind, she tore up a photograph of Pope John Paul II on “Saturday Night Live,” exclaiming, “Fight the real enemy.”

The Irish artist’s sense of rebellion stems from many sources, the first of which is her Irishness. A couple of other factors are the Bobs — Dylan and Marley, both major influences on her thinking and her music. This documentary, directed by Kathryn Ferguson, doesn’t have any contemporary talking-head interviews; instead, it relies on O’Connor’s own speaking voice, both today — it is husky and slightly weary, sounding older than her 55 years — and on archival footage, in which she is quiet, shy, and remarkably tolerant of interviewers harping on her shaved head.

The movie chronicles a fraught childhood and a rapid musical development. “How could I possibly know what I want when I was only 21,” she asks in her song “The Emperor’s New Clothes.” After her worldwide breakthrough, she knew she didn’t want the United States national anthem played before her stateside shows, and that she wanted to shed light on sexual abuse in the Catholic church.

The reaction to these activist moves was vehement and often incredibly stupid and sexist, as nearly countless short clips of insults delivered by radio callers and celebrities (including Madonna and Joe Pesci) demonstrate. While her stardom was derailed, her music career continued, and the movie ends with a recent performance clip. (She announced this year that she was withdrawing from the music industry, however.)

At no point during the movie proper is it mentioned that O’Connor’s biggest hit, “Nothing Compares 2 U,” was composed by Prince, which is peculiar. At the movie’s end, a title card notes that Prince’s estate denied the filmmakers permission to use the song in the movie. This jarring instance of what looks like narrative grudge-holding notwithstanding, “Nothing Compares” is a worthwhile appreciation of the artist.