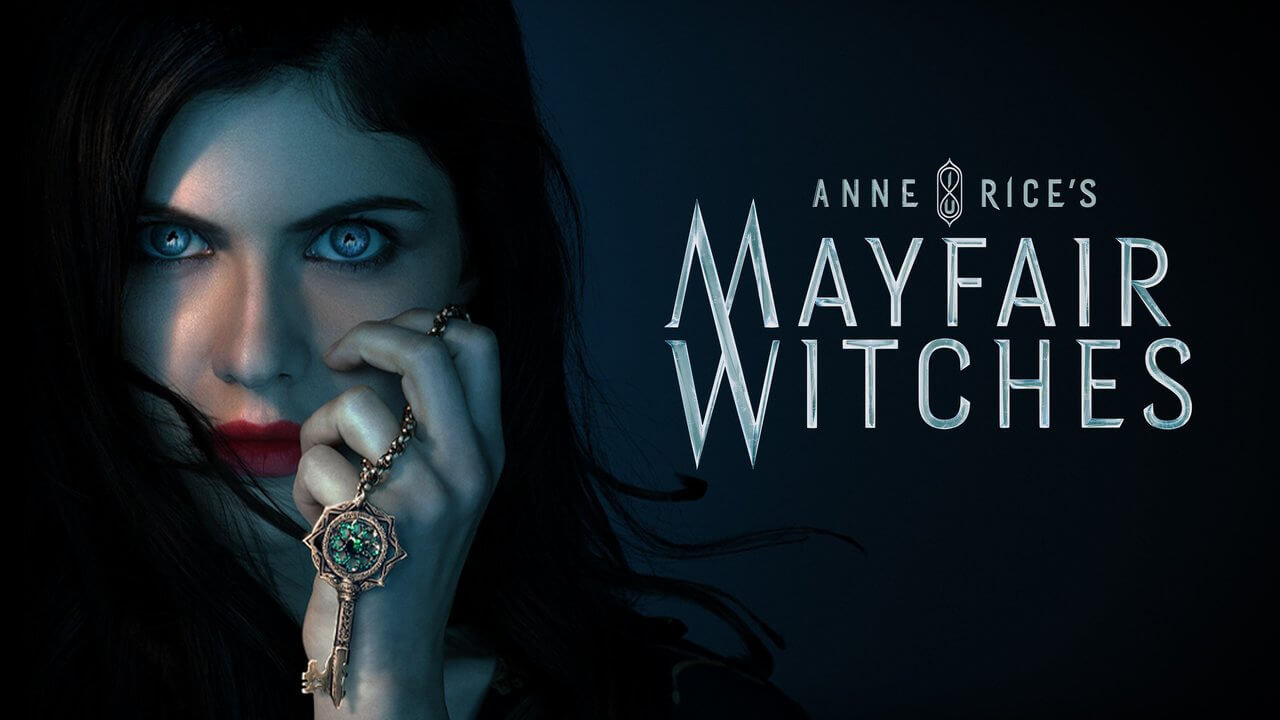 Alexandra Daddario proved herself as a startlingly able performer on the first season of “The White Lotus,” revealing at the conclusion of her character’s arc a particular gift for depicting self-delusion, the ability to manipulate oneself into not seeing the plain truth. And now, on “Anne Rice’s Mayfair Witches,” that talent is put to the test. Daddario (to whom I am not related) undergoes a series of personal trials as she uncovers the family history that situates her within a tradition of sorcery. And because we’re in on so much more of the story than is she, viewers will likely lose patience over time.

At the series’ start, Daddario’s Rowan Mayfair is a physician with a challenging personal life: Her mother is dying, cutting off both a sustaining relationship and the possibility of learning more about her genealogy. Rowan came to her mother through a closed adoption, and she suspects that she’s in possession of special abilities — fantasizing, for instance, about a gruff professional colleague coming to harm, for instance, she watches as he suddenly experiences a medical episode.

The clock has begun ticking for Rowan to come into an understanding of what it means to be a Mayfair woman; for many, it will tick too slowly. Rowan journeys to New Orleans to decode her history after discovering she is heir to a clan of witches. In the process, she meets Ciprien Grieve (Tongayi Chirisa), who has the ability to see into Rowan’s experience, as well as Lasher (Jack Huston) an entity of charisma and of malevolence. Relationships like these give all parties a lot to play, and moments of grand madness like Beth Grant, playing Rowan’s aunt, chewing up the scenery in a hateful rant, have, at least, a certain bonkers energy. (This series, based on a trilogy of novels by Anne Rice as part of AMC’s ongoing project of building a Rice creative universe, is in the debt of “American Horror Story: Coven” as well.)

But there’s a bit too much dross amid what works — a sign of the times in terms of series orders being bulked out beyond what the story can sustain, and a reminder that, as a writer, Rice was not known for the gift of concision. An episode called “The Thrall,” in which Rowan is trapped in a house of horrors, forces Rowan back into the same rooms, over and over again; the narrative comes to feel that way, too, as she circles around self-knowledge. And the show’s story can overreach what its visual palette can achieve well: A sequence in which Rowan, hallucinates her late birth mother, is characteristically pedestrian, lacking the flair and spice we might expect from a potion-induced fantasy in New Orleans.

Through it all, Daddario proves herself an able performer once again. Even as one wishes something more from the show surrounding her, she makes the part her own, projecting both intelligence and willful cluelessness, as the moment demands it. It’s she who makes Rowan feel like a rounded character, rather than an object to whom things keep on happening. And one leaves “Mayfair Witches” hoping for more, and better, work for a performer whose best sorcery isn’t the literal kind.