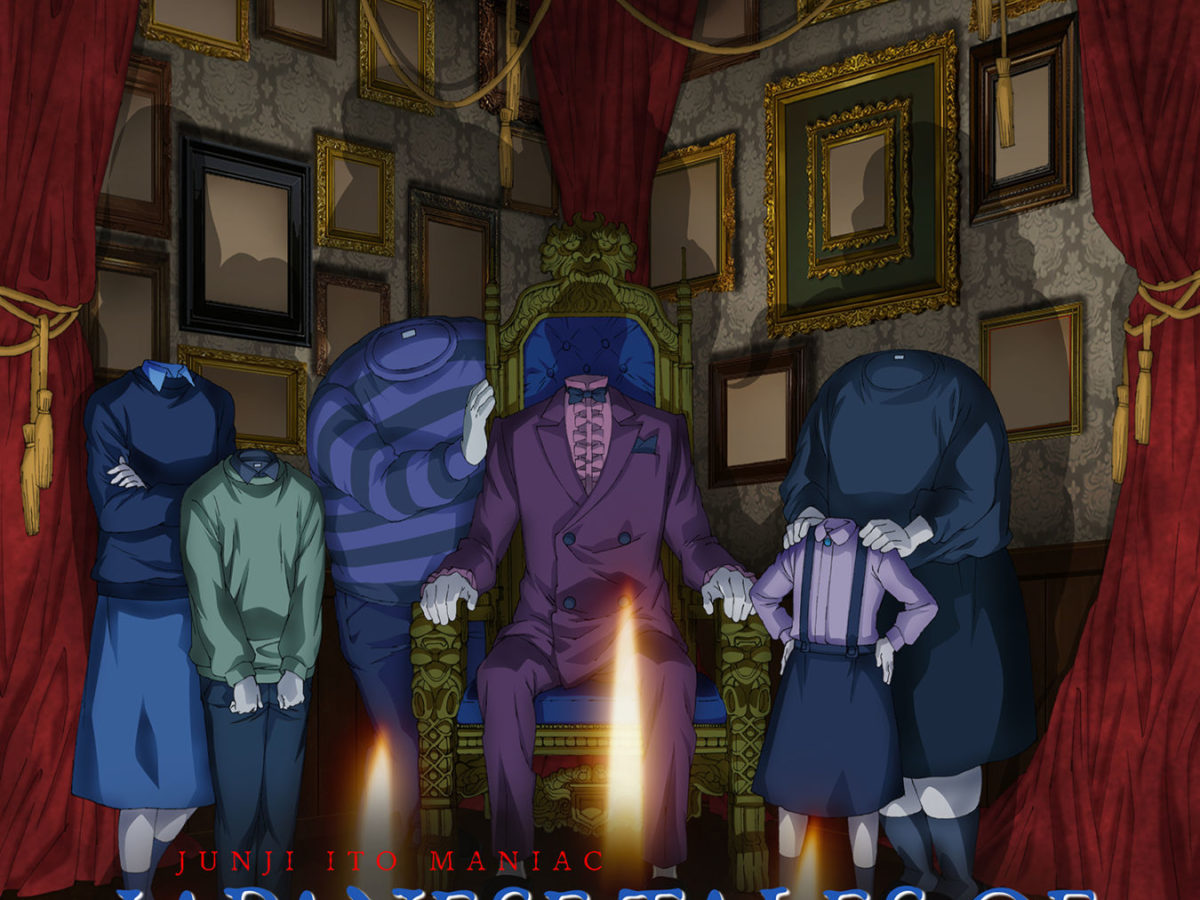 Junji Ito Maniac: Japanese Tales of the Macabre is a series that, in principle, arrives with the force that it is clearly a series “for adults”: A family contemplates a burning body. If you are expecting the usual animated psychedelic series, you won´t find it here where the macabre smiles of its characters look our way before the psychedelic credits.

Whether it is up to Ito standards is another thing: lots of people have complained, with some reason, that the series settles for being a (fruitless) attempt to portray the cosmos of the artista. It wants to do so, but does not manage to describe it in all its complexity and with all the twistedness of the characters.

At any rate, let the fans be the judges, animation fans that will have a lot to say about it (we are sure); and manga fans, insofar as the theme, will have more to say about the story and the drawings.

So, you know, few people will settle for this, but we have found in it one of those series that, if you approach it with no pre-established opinions, is “enjoyable” on its own, with stories that have very rich elements, characters and plots each more sinister than the previous one, and above all, very diverse in its plots, under the common halo of the subject which enables it to bring to each episode its particular “echo”.