Island of the Sea Wolves 2022 TV Series Review and Trailer 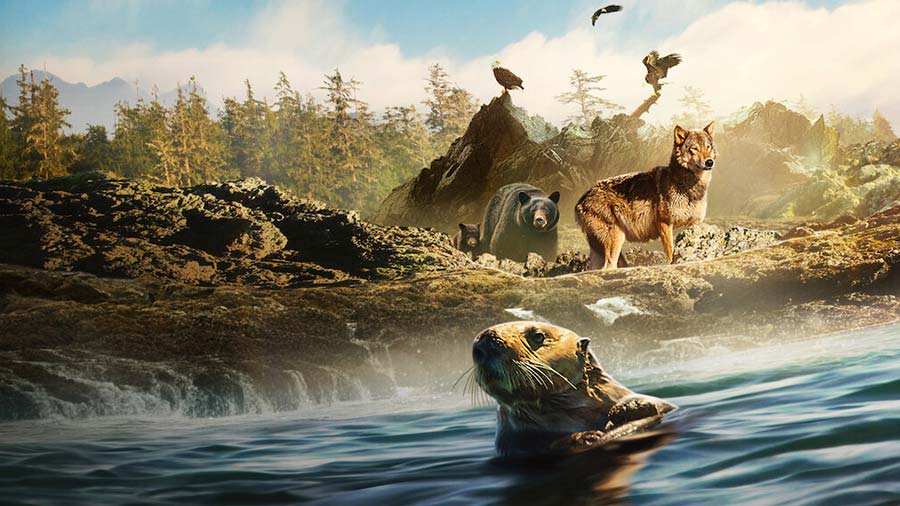 The fascinating British series will chronicle the lives of the sea wolves that live on the shorelines of Vancouver Island, home to many exciting species, including the titular one. The documentary will aim to bring viewers closer to nature as well as its beautiful species.

As the series is set in Canada, it is fitting that Canada’s very own Will Arnett has been picked to narrate the documentary. Though the primary focus of this British docuseries is on wolves, the teaser for the show hints that it will also offer a closer look into the lives of many different species. The series is directed by Jeff Turner and Chelsea Turner while James Honeybourne has worked as the executive producer.

Island of the Sea Wolves promises to offer yet another exploration of wildlife through the lens of the extremely talented documentary filmmaker duo. According to the synopsis, the show aims to critically examine the wildlife conditions and the effects of human intervention on them.

The trailer for Island of the Sea Wolves reveals more about the key focus of the show that viewers can look forward to.

The highly stylized trailer jumps directly to the subject matter of the series. The opening shot of the trailer reveals the beautiful island and its species. The breathtaking shots are accompanied by Arnett’s familiar voice introducing viewers to the elements of the series. After talking about the island for a while and depicting various lifeforms, both land and aquatic, the teaser introduces viewers to the wolves.

The trailer of Island of the Sea Wolves also spends some time depicting other species of animals like bears. In one beautiful shot, a young bear is seen hunting its prey. It is followed by some great aerial shots of eagles and their hunting process. The sequence also goes on to depict some endangered animals.

Island of the Sea Wolves focuses on Vancouver Island, a pristine island in the northeastern Pacific Ocean. The island covers 32,134 sq. km and houses many rare species of animals. The island also has a population of approximately 864,864. The entire island is mostly made up of volcanic and sedimentary rock.