Into the Wild Frontier 2022 Tv Series Review and Trailer 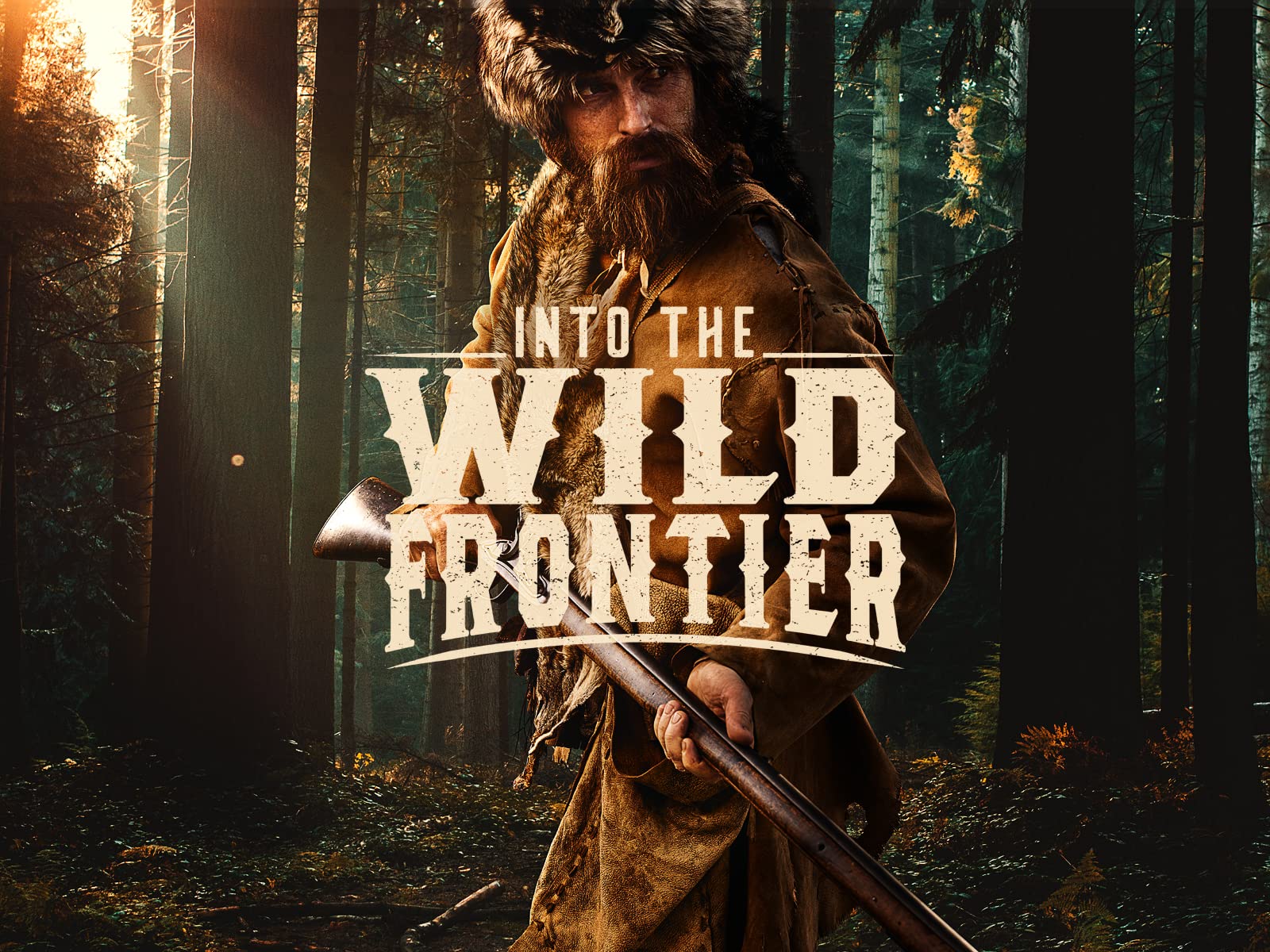 Building on the success of its popular Wild West Chronicles, INSP hopes to make lightning strike twice with Into the Wild Frontier, another ambitious mix of drama and documentary designed to tell the true stories of American legends.

The new eight-episode series, which premieres at 8 pm ET Thursday, Feb. 17, focuses on the intrepid explorers and rugged mountain men who, as America expanded westward during the early days of this country, risked their lives to blaze new trails into the wild frontier. Daniel Boone, Lewis and Clark, John Colter, Tom Fitzpatrick (pictured above), Jim Bridger, Jedediah Smith, Jim Beckwourth and Kit Carson are the heroes of this weekly docudrama, which details their epic tales of adventure and survival.

“As our ratings demonstrate,” INSP executive vice-president of production Doug Butts explained in a prepared statement, “INSP viewers love action, adventure and exploration. Consequently, we’ve made it a priority to produce compelling original content that both entertains and informs. Into the Wild Frontier is a great example of that type of multi-dimensional programming. The series features riveting stories from some of America’s first pioneers – most of whom braved incredible dangers and extremely harsh conditions while exploring America’s Western frontier. Each episode combines substantial research with carefully crafted storytelling, and the result is an action-packed drama that we are confident our audiences will enjoy.”