I Came By 2022 Movie Review and Trailer 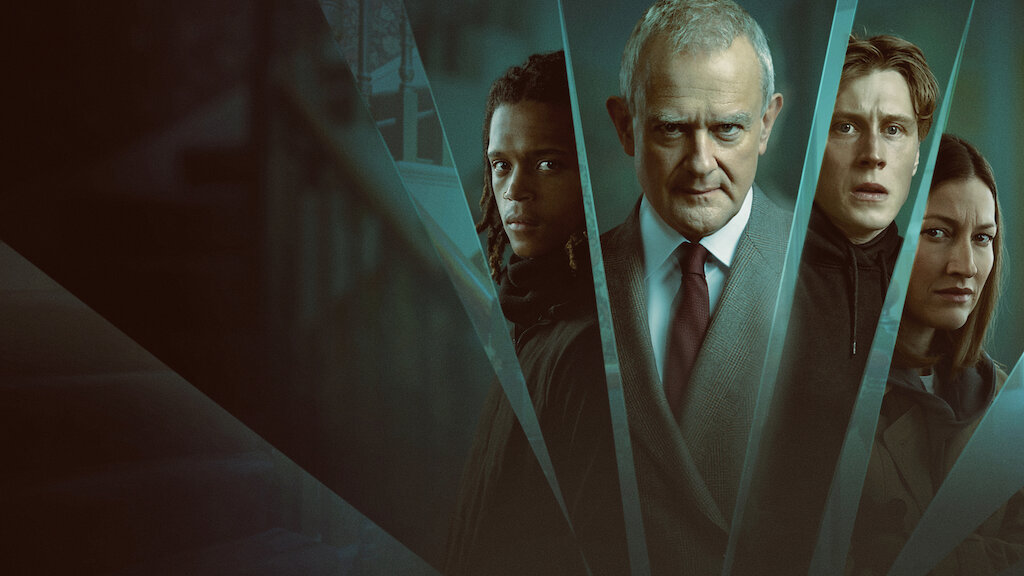 August 2022 was a big month for streaming. Fans of Game of Thrones were delighted with the release of the prequel series, House of the Dragon, on HBO Max. Netflix’s streaming calendar held an entire list of new seasons, original releases, and future content to look forward to during August and the remainder of 2022. Biographical films and television still are quite trendy, but thrillers, too, have managed to maintain their grip over households across the globe. Whether set in the United States, across the world in South Korea, or somewhere in the middle, like the United Kingdom, streaming platforms are still consistently dropping thriller content. Netflix’s newest release, I Came By, seeks to boldly undermine the genre’s tropes and create something new.

Iranian-British director Babak Anvari spearheads this project after releasing Wounds and the Persian-language film Under the Shadow, which were both horror films. I Came By borrows elements from his previous work, weaving together a piece that not only is psychological but a product of the world the characters live inside of and the circumstances that led them down a certain path. With distribution on Netflix and a cast with an incredible list of accolades behind their names, it seems that this film was destined for something greater. Considering the responses Anvari got with his past two feature films, there are quite a few expectations already in place. Does it meet those expectations? It ultimately depends on who you ask.

George MacKay, who notably starred in the leading role of Sam Mendes’ 1917, is the main protagonist: Toby. Wizards vs Aliens alumni Percelle Ascott supports Toby’s childhood friend Jay, who calls it quits in their operation after he finds a greater purpose that sheds light on the danger of what they are doing. Hugh Bonneville, best known for his roles in Paddington and Downtown Abbey, marks a drastically different character switch than what audiences know him for, as he plays the villain in this movie. Other notable actors include Kelly MacDonald (Boardwalk Empire, Operation Mincemeat) as Toby’s mother, Varada Sethu (Jurassic World Dominion, Now You See Me 2), and Antonio Aakeel.

I Came By’s protagonist is Toby (MacKay), a young graffiti artist who gets around by tagging the homes of England’s wealthy elite. He scales buildings at night, equipped with the necessary tools that one would expect a secret agent to use in such missions, and physically breaks into their homes to make his art become a reality. Of course, he does not do it alone—his accomplice in crime is a childhood best friend, Jay (Ascott). They were originally just family friends, raised together, but eventually, they turned their collective gaze towards tagging England’s richest people’s homes. At the scene of the crime, they leave a simple message of “I Came By,” making this film’s title and its origins a lot less complicated to figure out.

However, things get sticky pretty quickly when Jay finds out that his girlfriend is pregnant. Now filled with a sense of duty towards his unborn child, he wants to call it quits with the graffiti operation in hopes that one day, he will be able to raise his child instead of potentially ending up in jail if he continues with Toby. There is not a legitimate reason as to why the two are doing this in the first place, besides the euphoric thrill they probably get from breaking into and vandalizing other people’s homes. But one thing becomes clearer: Toby struggles with his personal life, as his mother cannot understand his decisions and eventually sets out to find him, and Toby spirals when he picks a new target: Hector Blake.

As Toby breaks into Blake’s home and discovers a secret buried within the depths of the basement, he decides on a new mission: he is going to get to the bottom of who and what Blake is, even if he now has to do it alone. Ironically, Blake does not fit the mold of Toby’s usual victims, as he is not thoughtless or simply exists by profiting off of everyday citizens. He had a successful career in law that advocated for those often underrepresented in the legal arena, and it is this detail that originally sets him up as a likable character in the short term. Toby does not like him because of his aristocratic heritage, showing disdain for anyone who may have been slightly raised with traces of old money. When the truth unfurls and exposes itself, another uglier, darker layer is applied to the man who seemingly gave his life up in the name of public service. Then there is another question to ask: what makes someone truly a good person? This question is a classic riff on the theme that everything is not as it seems, and Anvari takes it down a twisting route.

I Came By morphs into something completely different than what it started as, adding commentary about how the rich and powerful can get away with anything they desire—as long as they have the right connections. Blake, portrayed here by Hugh Bonneville, seems almost smug whenever he mentions that he knows, for example, the police chief. Juxtaposed against Toby, a scrawny young man with a penchant for actively breaking the law, there is quite a bit of underlying commentary about the state of society and law enforcement. I Came By’s biggest problem is that while it offers critical commentary about the world as we know it today, it fails to go beyond a superficial level. It introduces these topics, begins to dig deeper at the roots of these issues, then places them aside for a new plot point or a tonal shift.