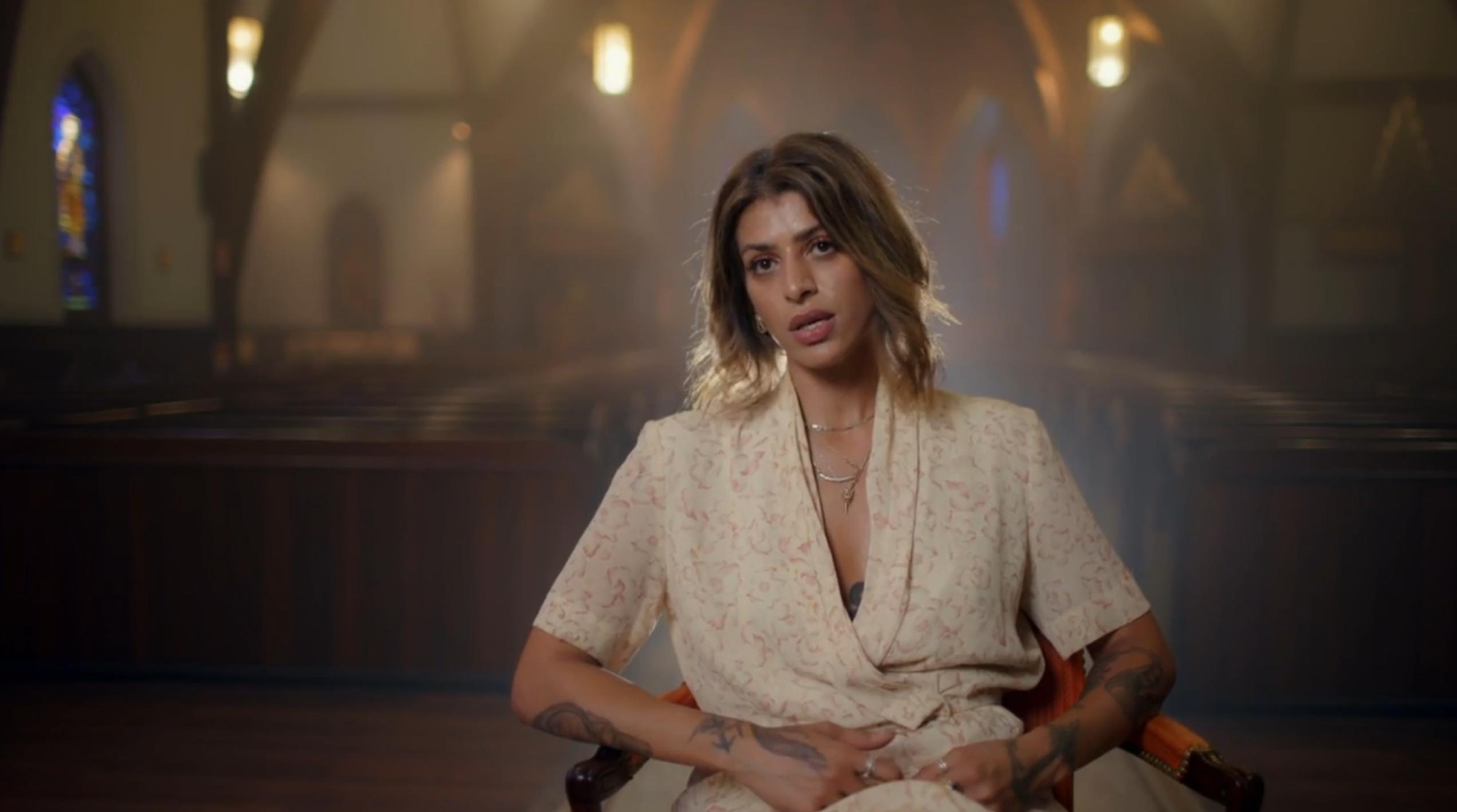 After the success for Discovery+ of the three-part documentary “Hillsong: A Megachurch Exposed” earlier this year, sibling network TLC will air the series on linear cable for the first time, and will add a fourth episode, “Hillsong: The Newest Revelations.”

The docuseries will air over two nights on Dec. 28 and Dec. 29, with “Hillsong: The Newest Revelations” premiering on TLC at 10 p.m. on the second night.

According to the announcement, “The brand-new hour on TLC will explore the most recent developments surrounding the Hillsong Church, including how the bombshell claims revealed in the docuseries have rocked the church and its members. The episode will offer new expert perspectives and uncover even more shocking details with added context.

“Hillsong: A Megachurch Exposed” premiered on Discovery+ on March 24. The series is an investigation into the church that attracted celebrity congregants such as Justin and Hailey Bieber, Kevin Durant, and Kylie and Kendall Jenner. The docuseries especially examined the downfall of Hillsong’s charismatic pastor, Carl Lentz, who resigned after his extramarital affair with Ranin Karim became a scandal in 2020. Karim — pictured above — was interviewed extensively in the Discovery+ documentary, which also delved into other Hillsong scandals.

“Hillsong: A Megachurch Exposed” is produced by Breaklight Pictures, part of The Content Group (TCG), in association with New York Post Entertainment for TLC.

The success of the docuseries has also yielded the companion podcast “Hillsong: A Megachurch Shattered,” which is available on all platforms.