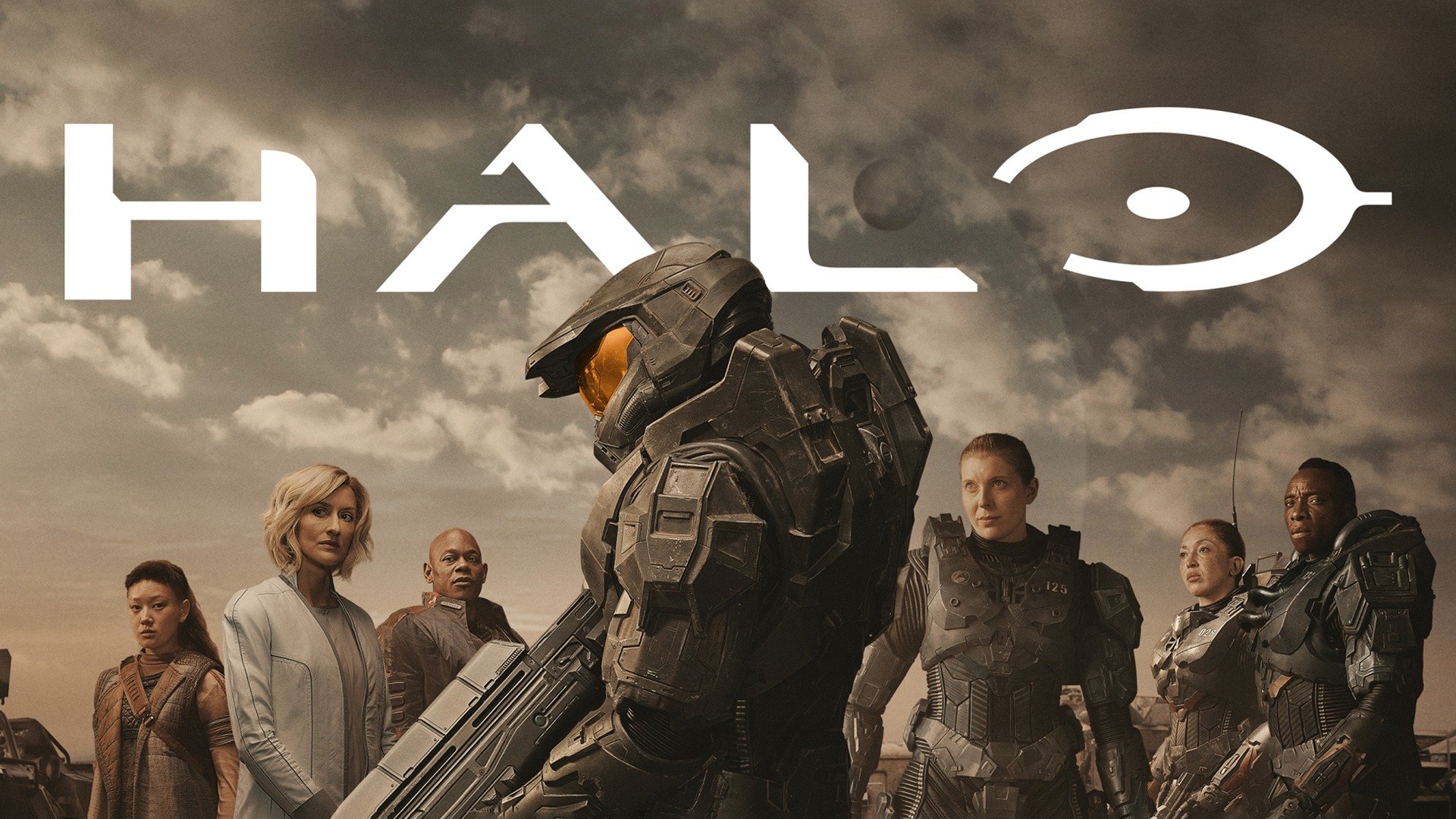 Paramount+’s Halo series was a very long time in coming, but that years-long development cycle was probably for the best. Not only has prestige TV come a long way in the special effects department, but it’s only been within the last few years that Hollywood studios seem to have figured out how to craft a decent video game adaptation. Halo: The TV Series is no Castlevania or Arcane, but it’s a solid adaptation of an iconic franchise, and one that succeeds in blazing its own trail in the process.

The TV series doesn’t fundamentally alter what fans know and love about the games. The premise is still more or less identical. Pablo Schreiber stars as Master Chief, a cybernetically enhanced super-soldier who exists as humanity’s first and best defense against the fanatical military theocracy that is The Covenant. But whereas previous live-action Halo fare like Forward Unto Dawn and Nightfall was set specifically within the universe of the games, the Paramount+ series exists in its own continuity, dubbed the “Silver Timeline.”

That decision generally works in the series’ favor. It allows the show’s writers a certain amount of leeway in terms of altering characters, condensing the timeline and generally reworking the Halo mythos to better suit the television format. Iconic or not, Master Chief as he exists in the games is not an ideal protagonist for a TV series. He’s a man of few words and even fewer displays of emotion.

The TV series, on the other hand, is perfectly willing to explore the man underneath the imposing armor. As much as the decision to show Master Chief’s face stirred up some initial controversy, it’s hard to imagine the series working as well as it does without Schreiber spending so much time out of the armor. Schreiber capably plays John-117 as a hardened soldier slowly coming to grips with his simmering emotions and a flood of unlocked memories. The series humanizes John without fundamentally betraying the qualities fans love from the games. Yes, that includes the much-discussed sex scene in Episode 8.

Season 1’s greatest success, however, is with Dr. Catherine Halsey (Natascha McElhone) and her digital creation, Cortana (thankfully still voiced by gaming mainstay Jen Taylor). Halsey has always been among the most fascinating characters in the franchise, given her morally ambiguous nature and her obsession with her work over all else. Season 1 takes full advantage of rich material, slowly transforming Halsey from mother figure to John to mad scientist who believes her noble ends justify any means. McElhone’s quietly intense performance helps prevent Halsey from devolving into a full-blown villain.

And Cortana, despite her slightly odd visual appearance, proves to be equally fascinating. Over the course of the season she’s forced to choose between her programming and her growing attachment to Master Chief. That pays off handsomely in the season finale, allowing Cortana to make her choice and Chief to prove he is still capable of trusting another after facing so much betrayal and heartbreak.

The series adds two significant, original characters to the mix in Season 1, to decidedly mixed results. Charlie Murphy’s Makee is a welcome wrinkle to this new continuity, giving fans a unique perspective into life among the Covenant. Makee grows steadily more tragic and compelling over the course of these nine episodes as she embarks on her deep-cover mission, unwittingly finds love and ultimately realizes she’s an outcast among both the Covenant and humankind.

Far less compelling is insurrectionist Kwan Ha (Yerin Ha). While this character serves a useful purpose in the series premiere, the show fails to justify her continued presence beyond that. The series almost invariably loses its momentum whenever Kwan Ha and Bokeem Woodbine’s Soren-066 step into the spotlight, as their storyline never feels terribly relevant to the larger plot. That’s especially true in the disappointing Episode 7, which devotes its entire runtime to Kwan Ha’s hijinks on Madrigal. Even by the end Season 1, it’s not clear why so much attention is being paid to these wholly unremarkable supporting characters. If there’s a larger purpose to compressing the Halo timeline so that the Insurrection plays out concurrently with the Covenant war, Season 1 doesn’t show it.

That aside, Season 1 is generally successful at adapting the sweeping mythology of the games without ever becoming too bogged down in world-building or extraneous back-story. The series picks up at what is probably the ideal point in the series’ timeline, essentially acting as a prequel to the original Halo: Combat Evolved and 2010’s Halo: Reach. It allows the focus to remain on establishing and fleshing out the core cast of characters, before shifting focus to battlegrounds like the Fall of Reach and the Halo ring in future seasons. That character-driven approach generally works well, even if the finale is a bit anticlimactic as a result.

Visually, the series isn’t quite up to the challenge of replicating the look and scope of the games, but it generally makes the most of its hefty budget. Plenty of attention has clearly been paid to recreating familiar Halo elements like Master Chief’s armor, the weapons and vehicles, and the colorful menagerie of alien races that is The Covenant. Season 1 is bookended with major action sequences that mimic the games very closely, right down to the liberal use of first-person perspective. Those scenes are where the Uncanny Valley effect is most apparent. Episode 5’s key set piece, meanwhile, is far more successful at capturing the scale of Halo’s combat without actively trying to mimic the look of a Halo Firefight match. Hopefully, that episode will be used as a guidepost in future seasons.

In a broader sense, there are certainly lessons to be taken away from some of the successes and failures of Season 1. The series begins as a decent adaptation and grows into something even better in its latter half (Episode 7 notwithstanding). With how much Halo improves over the course of one season, it’s exciting to think in what state the series might be by the end of Season 2.

Verdict
Halo: Season 1 is by no means a perfect adaptation of the beloved source material. The series makes some storytelling mistakes and often stumbles when the action is too focused on recreating the look and style of the games. But considering Hollywood’s track record with video game adaptations, it’s a small miracle Halo is as good as it is. It succeeds in charting a different, more character-driven course with the mythos. Many of the changes made to the familiar Halo formula help the series better take advantage of the serialized TV format. This is an adaptation willing to take some risks, and those risks tend to pay off.