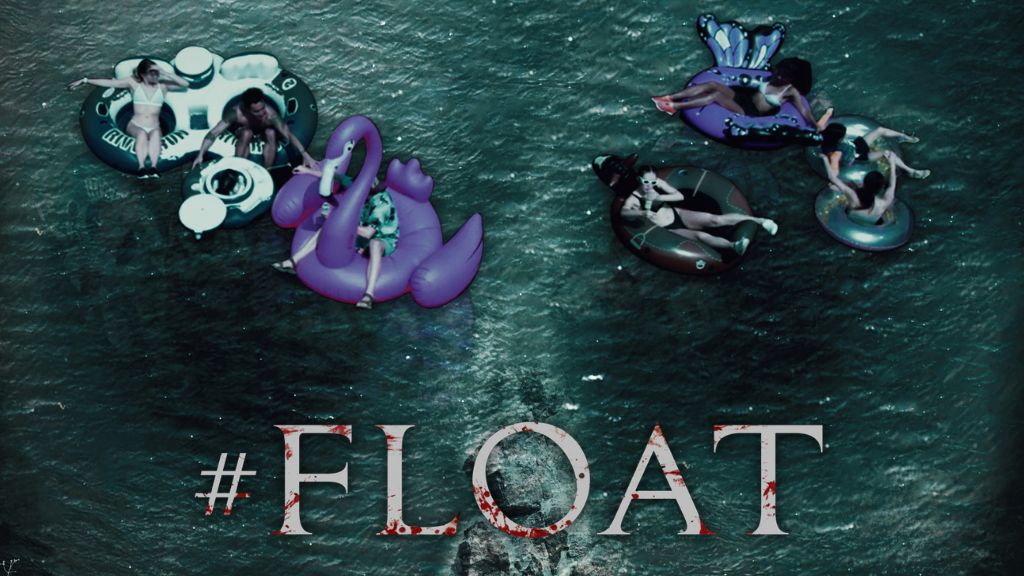 “Float” is one of the famous American short films which was directed and written by Bobby Rubio and produced by Pixar animation studios. Pixar’s “Sparkshots” program started publishing short films and float is the fourth one among them. This short film was released in the year 2019. Barney Jones had been given music to this film and Shaun Seong-young Kim (camera) and Michael Sparber (lighting) were the cinematographer s for this film.

Float Pixar Animation short film is about a dad and a son. The son is having a special ability that he can float and the film is about how the dad reacts to his ability in various stages. While the dad and son were playing in the front yard of their house, dad shows him a dandelion. The dad blew the dandelion and his son also just started floating in the air while watching the dandelion flying. So that is where the dad came to know that his son can float. But the dad wants to hide this ability from the public. So he pulls him down and hides him. Alex was the name of the son character. Alex grew up and is about 4 to 5 years old. Alex was floating freely inside his house. Dad was enjoying and spending time happily with him inside the house. The frame is showing us, how the child and the dad are happy and independent. Meanwhile, dad hides Alex inside the house and tries to avoid the neighbors to see him.

Then one day Alex dress up and stepped out for going to school. The dad put stones in his bag to avoid Alex to float in the air. Both of them were crossing a playground beside them. The father pauses in front of that playground and watches the other kids play. He was feeling guilty that his kid cannot play like other kids because of his floating ability. Whenever the kid was happy he will float in the air. Despite the stones in his bag, Alex floated little. Then the dad adds few more stones to make him stay in the ground. But the kid threw his bag and went inside the playground and started floating and playing all over the ground. His dad tries to catch him. He caught him and was pulling him down. Then the dad grabs him to get out of that place but Alex is not willing to get out of that place. So the dad forcefully pulls him. Alex was shouting and attracting the crowd. At one point in time, the dad asked him why he can’t just be the normal kid. That is the only dialogue in that whole movie. Then Alex sadly grounds himself and pushes his hood over his head. Then his father looks over the ground and realizes something. He holds Alex in his hand and walked towards a swing. He sat on the swing and started playing with Alex in his lap. Alex wakes up and starts smiling at his dad. He was very happy and at this point, dad threw him in the air and made him float. Then dad started playing with Alex in the playground while he was floating in the air.

So this is what the film is and the duration of the film was about 7 minutes including credits. So the film is focusing on how the parents should see the children and the importance of their happiness. The point where the dad realizes is very critical and important in this whole film. The director Bobby Rubio wants to convey to us that we have to accept our children out there and we should celebrate them for being them. At the start, we enjoy them and admire them for everything. Later we will start restricting them because of society. The point where the dad asks him why he just can’t be like other kids is a big question which all parents ask their children. Why should a child be like another child while every child is unique in their way in this world? We already had this statement but still, we are restricting our children and hiding them, hiding the talents from society. The film focused on celebrating our children for being themselves and also suggested us to enjoy along with them. From the beginning till the end the movie nowhere disappointed the audience. As we can see the main challenge of an animated movie is showing the emotions and expressions in a face through animation. The film “Float” satisfied everything in its way. The music was mind-blowing and the cinematography and lighting were just right for this film. The main element which is in the first part is a dandelion. The idea of a dandelion and that ability of the boy to float is a hidden comparative element. The screen presence, the colors, and everything were attractive and admiring.

The script, the music, the concept, the colors and everything in this film will make us understand why we need to celebrate our kids and how we should admire them. This film also taught us what happiness is for our children and what should be our contribution towards their happiness. The colors of the film are a visual treat for kids and us too. The music will melt you down throughout the film. Overall this is more than a movie.