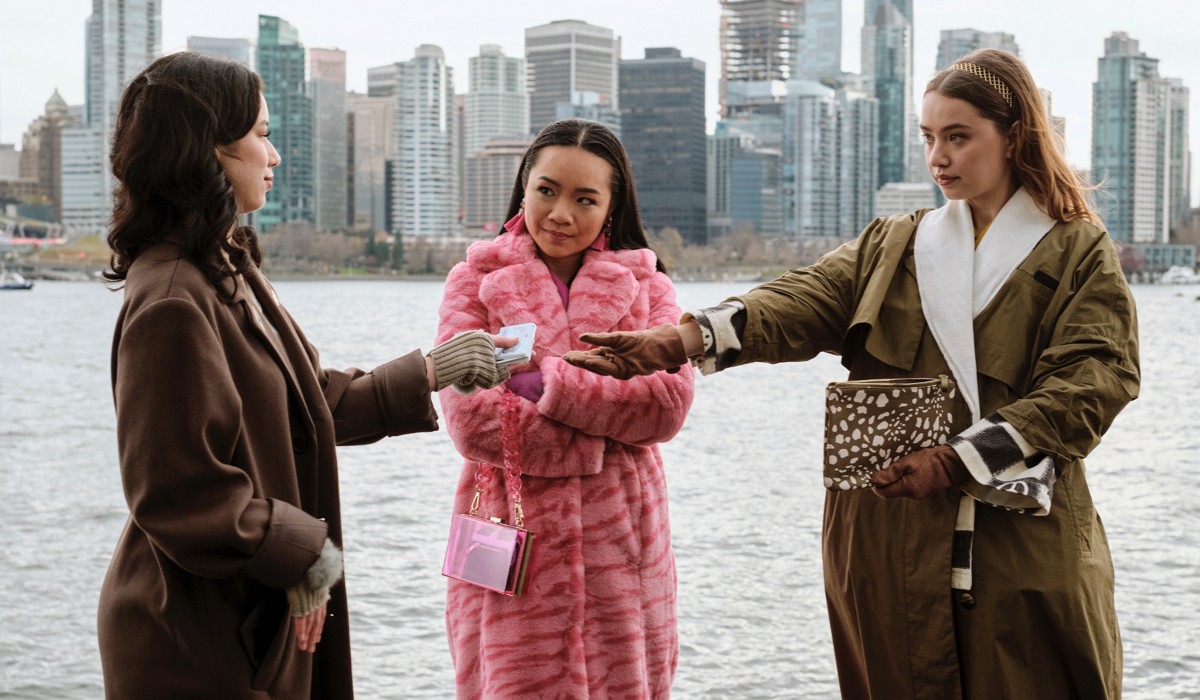 Is ‘Fakes’ based on a true story?
Fakes is not based off of one true story in particular, and we have to admit that we’re low-key disappointed there weren’t two enterprising ladies that actually accomplished this fake ID empire feat.

The show was created by David Turko, who also served as a writer and executive producer for the series. (David also appears in one scene of Fakes as an UberEats delivery driver.)

Although it’s not clear where David found his initial inspiration for Fakes, he did mention during an interview with Brief Take that he started writing scripts for the show several years ago.

David did tell Yahoo Canada (via Yahoo Sports) that, “Thematically, I wanted to kind of explore a story of two lifelong best friends and what friendship looks like at that age of early adulthood, and how much that best friend means to you.”

“[I wanted to take that exploration of friendship] a step further, I wanted to see how much you can really throw at that friendship and how much it could take,” he added. “That is how we married it with this kind of the crime world of fake IDs.”

Will there be a second season of ‘Fakes’?
As of Sept. 2, 2022, Fakes has not been renewed for a second season. However, Season 1 did just drop on the streamer on Sept. 1, so it’s definitely too early to panic over the prospect of no second season!

Without venturing too far into spoiler territory, the Season 1 Fakes finale definitely ended on a huge cliffhanger, a prime setup for a Season 2. We’ll be sure to keep you posted if the series gets renewed! In the interim, you can stream all 10 action-packed episodes of Fakes Season 1 now on Netflix.

Another thing we love about this unorthodox tribute to female friendship is how close the cast of Fakes are, even when the cameras aren’t rolling.

In the previous Brief Take interview, Emilija said that she felt like the entire Fakes cast clicked “instantly,” and that connections they made “seeped through into the [Fakes] scenes.”