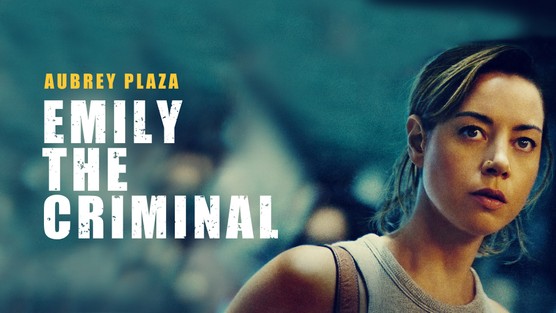 “You can’t make money any other way?” Emily the Criminal, produced by and starring the versatile Plaza, is a film that showcases how far someone will go to clear themselves of personal debt. When Emily uncovers an opportunity to make a lot of money fast by joining the dark underbelly of the scamming world, she seizes it. With $70,000 in student loan debt — an all-too-relatable plight — and a minimum-wage job, who wouldn’t consider joining a scam operation?

Because Netflix does not officially have any output deals with either Roadside Attractions or Vertical Entertainment, Emily the Criminal is expected to arrive on a single deal.

Outside of the United States, Universal Pictures holds distribution rights, which means that most nations will ultimately watch Emily the Criminal during the next four years, but not in December, as the United States does.

Emily the Criminal will be released on Netflix on December 7, 2022, making Netflix’s releasing video-on-demand premiere after previously being accessible on VOD.

Emily is a young lady saddled with $70,000 in school loans for an Arts Degree she dropped halfway through. To make matters worse, her felony assault record makes it impossible for her to get decent-paying employment.

While working at her catering job, a coworker tells her of a position that pays $200 per hour. She accepts the job as a dummy shopper to increase her wages. Emily tries shady jobs to supplement her money, including purchasing products using stolen credit cards. Her involvement in criminality deepens from there.

Even though she began to generate fast cash, Emily quickly discovered that black-market business had deadly consequences.