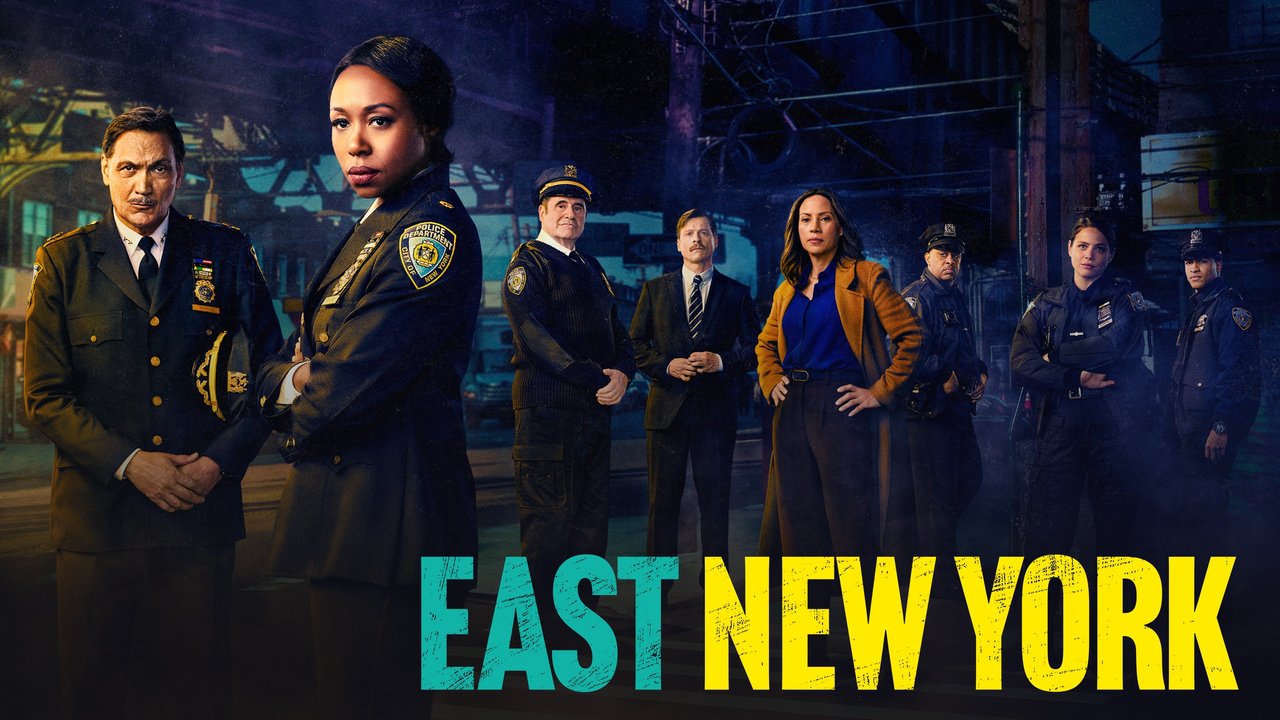 “East New York” fits neatly into CBS’ battery of dramas about law enforcement, from “The Equalizer” to the “CSI” revival. But credit it with this much: In its roundabout way, it has more on its mind than one might expect at first blush. Set in a Brooklyn neighborhood where the beginnings of gentrification rub up uncomfortably against families who’ve lived there for generations, “East New York” is relatively careful in its presentation of cops and policing as flawed tools in need of rethinking, and boasts a charismatic lead who can make you believe, for an hour of primetime, that such change might be possible.

We meet Regina Haywood (Amanda Warren of “The Leftovers” and “Dickinson”) as she’s getting a manicure; the robbery of a dollar van outside gets her attention, and draws her out to the street. She’s very early in her tenure as precinct chief, and this comes as a wake-up call of sorts; Regina is, soon enough, working to reduce quotas for arrests on petty crime and chicanery in the interrogation room, all with a single-minded focus on addressing major crime’s root causes. Her long-term goal is for the cops she oversees to live in the neighborhood they defend; she’s willing to start with placing an eager underling, Officer Brandy Quinlan (Olivia Luccardi), in an apartment procured by city housing.

For all that there are moments of unusual sensitivity in, say, Brandy’s attempt to navigate living among the citizens she is meant to serve, there are also thudding bits of obviousness: Richard Kind’s Capt. Stan Yenko remarking “A little bit of everything in East New York” to his new boss sets the tone early on, and Regina telling her mentor Chief John Suarez (Jimmy Smits) “Whatever it is that I’ve got to get done, I’ve got to do it fast,” continues it. Warren doesn’t let the script’s banality get the better of her: She projects authority and a sort of benevolent care, a tricky balance to strike. Kind and Luccardi fare the best of the supporting cast, with Smits a fleeting but welcome presence. And scenes like the one in which Regina tells an openly contemptuous newspaper styles-section reporter that she’d rather tell her about the unequal levels of police interest between wealthy and impoverished murder victims than participate in a puff piece demonstrate that “East New York’s” heart is in the right place.

Which is not nothing! And may make one forgive that, say, the first episode seems at times more interested in spinning an elaborate tale of conspiracy than in keeping its eye on the characters it’s introducing and the stakes of their story — their attempt to, under Regina’s watch, keep the community safe in a thoughtful and ethical way. In a post-George Floyd era in which both police methods and their depiction onscreen have been under greater scrutiny, this show’s treatment of policing may be, slightly, a form of lip service, but it frankly feels welcome to see a series treat its cops as flawed and their leader as searching for ways to improve.