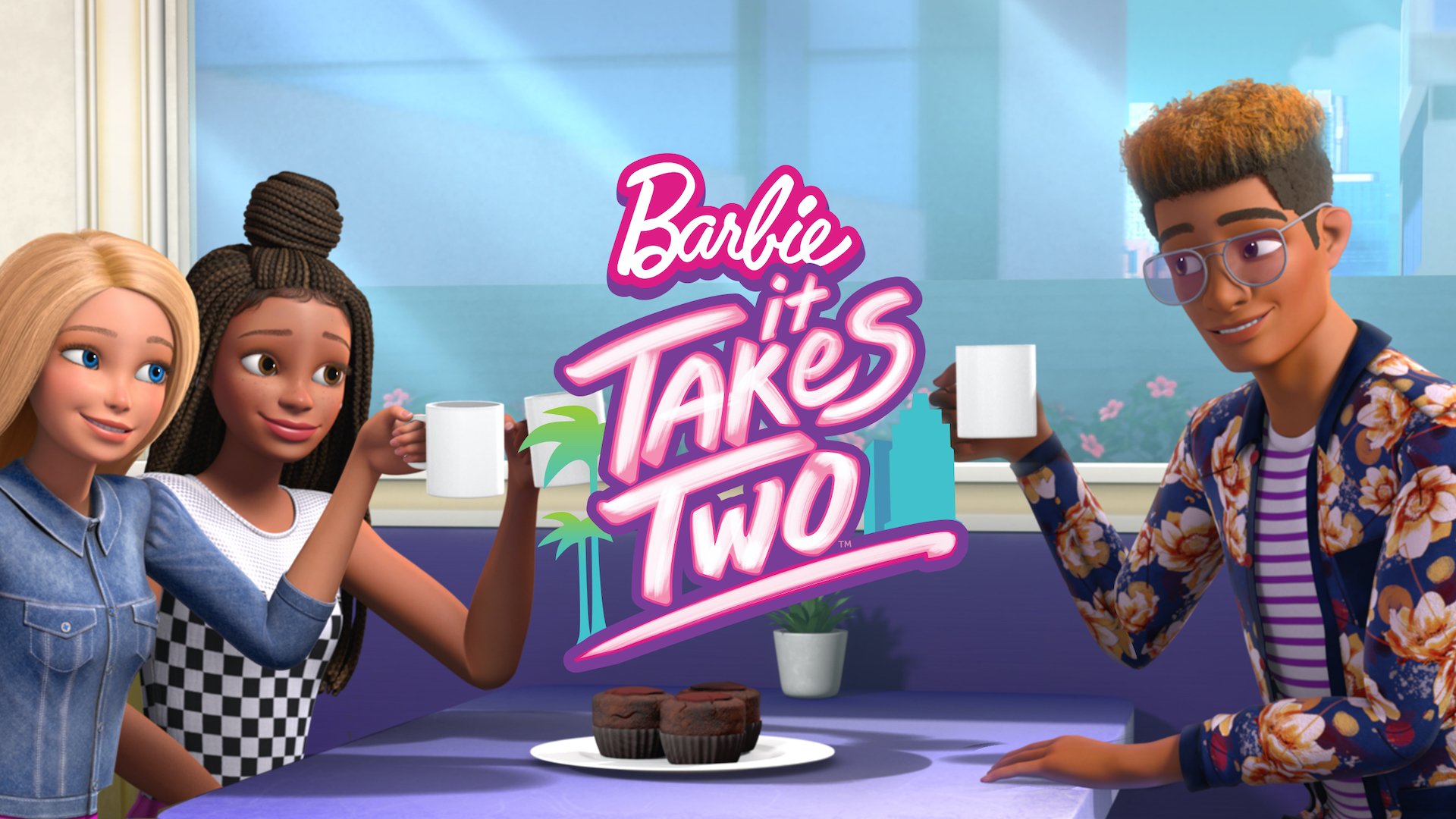 Mattel Television announced today that the time has come for kids to see double again. Season 2 of Barbie: It Takes Two is set to premiere on Netflix in less than two weeks, and a new trailer highlights what kids can expect to see in Barbie’s new adventure. Once again, the series will center around the Malibu and Brooklyn, who are best friends on a cross-country quest to become music superstars.

The trailer showcases the crazy scenarios that the two Barbies will experience. And by the looks of it, we’ll get a lot of them: Brooklyn and Malibu will have a concert at a fair, double down on lifesized slices of pizza to make ends meet, go on a road trip, go fishing, go camping, and just about anything that they set their minds to in order to have fun and be inspired to create vibrant new music.

Barbie: It Takes Two is a follow-up to the 2021 movie Barbie: Big City, Big Dreams, which is just one title among several others that populate the Barbie YouTube channel. The extent of Barbie content isn’t a surprise when you consider that the classic children’s toy has been around for over 60 years and has been presented in hundreds of different models. The multiverse of Barbie has been a thing for years, and Barbie: It Takes Two is just an example of the potential that the franchise has when playing with different iterations of its main product.

It’s a great year for child and adult fans of Barbie. On top of the TV series, a highly anticipated live-action movie is currently in production, hailing from Academy Award-nominated director Greta Gerwig (Lady Bird). Details of the story are still kept under wraps, but the movie is set to be subversive in the sense that it will comment on beauty standards using the epitome of this issue. The movie stars Margot Robbie (I, Tonya) in the title role and Ryan Gosling (The Gray Man) as her boyfriend Ken. The sprawling and star-studded cast also features Will Ferrell, Kingsley Ben-Adir, Simu Liu, Emerald Fennell, Jamie Demetriou, Kate McKinnon, Michael Cera, America Ferrera, Issa Rae, Alexandra Shipp, and Ncuti Gatwa.

In the real world, the toy franchise is breaking glass ceilings in 2022 by introducing the first transgender Barbie doll, inspired by Award-winning producer, actress, writer, and activist, Laverne Cox. The artist herself helped create the new Barbie, and stated that she hopes LGBTQIA+ youth can “can see this Barbie and have a sense of hope and possibility.”