Avatar: The Way of Water 2022 Movie Review and Trailer 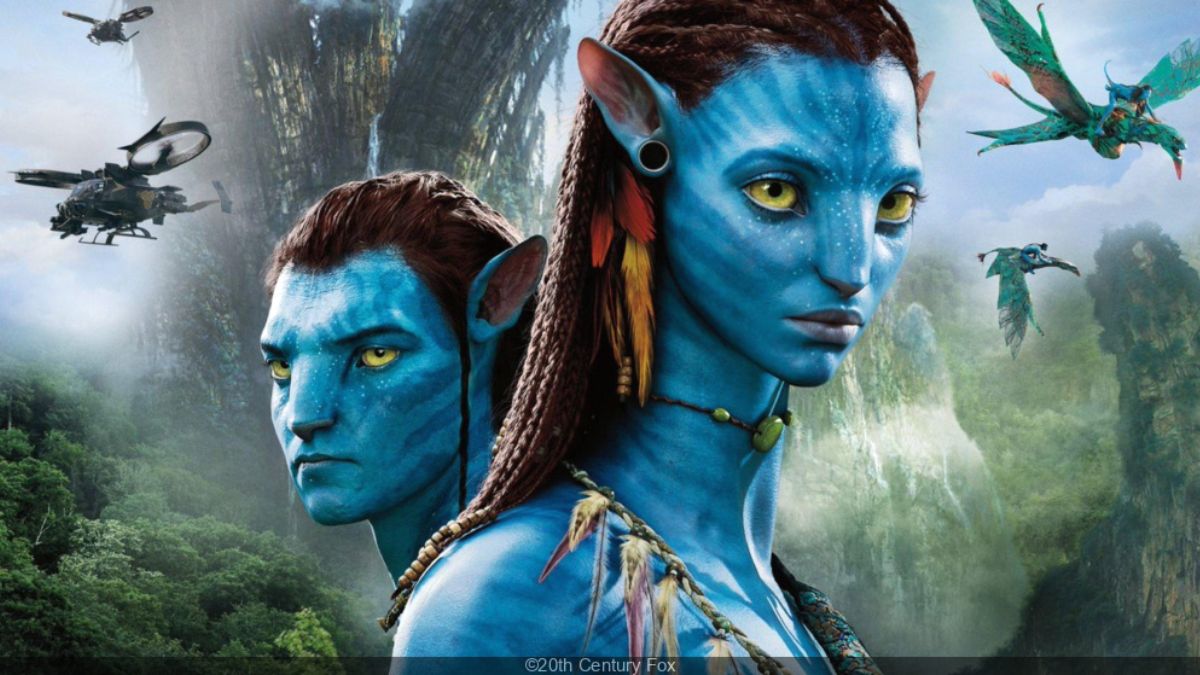 A premiere of James Cameron’s Avatar: The Way of Water was held in London recently. Soon after the premiere, first reactions and reviews of the film were posted online and if they are anything to go by, the sequel to Avatar is nothing short of a spectacle. Film critics have not only called it better than the first in terms of story but also technology-wise. Check out what early reviews suggest for the film:

“Happy to say #AvatarTheWayOfWater is phenomenal! Bigger, better & more emotional than #Avatar, the film is visually breathtaking, visceral & incredibly engrossing. The story, the spectacle, the spirituality, the beauty – this is moviemaking & storytelling at its absolute finest,” a tweet stated, another one noted, “#AvatarTheWayOfWater pushes CGI to new places and uses the word “family” more than any F&F movie. While some of the new characters are underutilized, Pandora is miraculously realised, the underwater stuff glorious, and the final third is full of incredible action – see in IMAX!”

A third one called it ‘an adrenalin shot to #D filmmaking. “#AvatarTheWayOfWater is “more is more” writ large. It’s more beautiful, more in awe of Pandora; more vocal in its environmentalism, more damning of humans. It’s an adrenaline shot to 3D filmmaking and an uncompromising doubling down. You’d expect nothing less from Cameron,” the tweet reads. Sample more tweets to see how viewers are reacting to the Hollywood tentpole.

Set more than a decade after the events of the first film, ‘Avatar: The Way of Water’ begins to tell the story of the Sully family — Jake, Neytiri and their kids — and the trouble that follows them, the lengths they go to keep each other safe, the battles they fight to stay alive and the tragedies they endure.