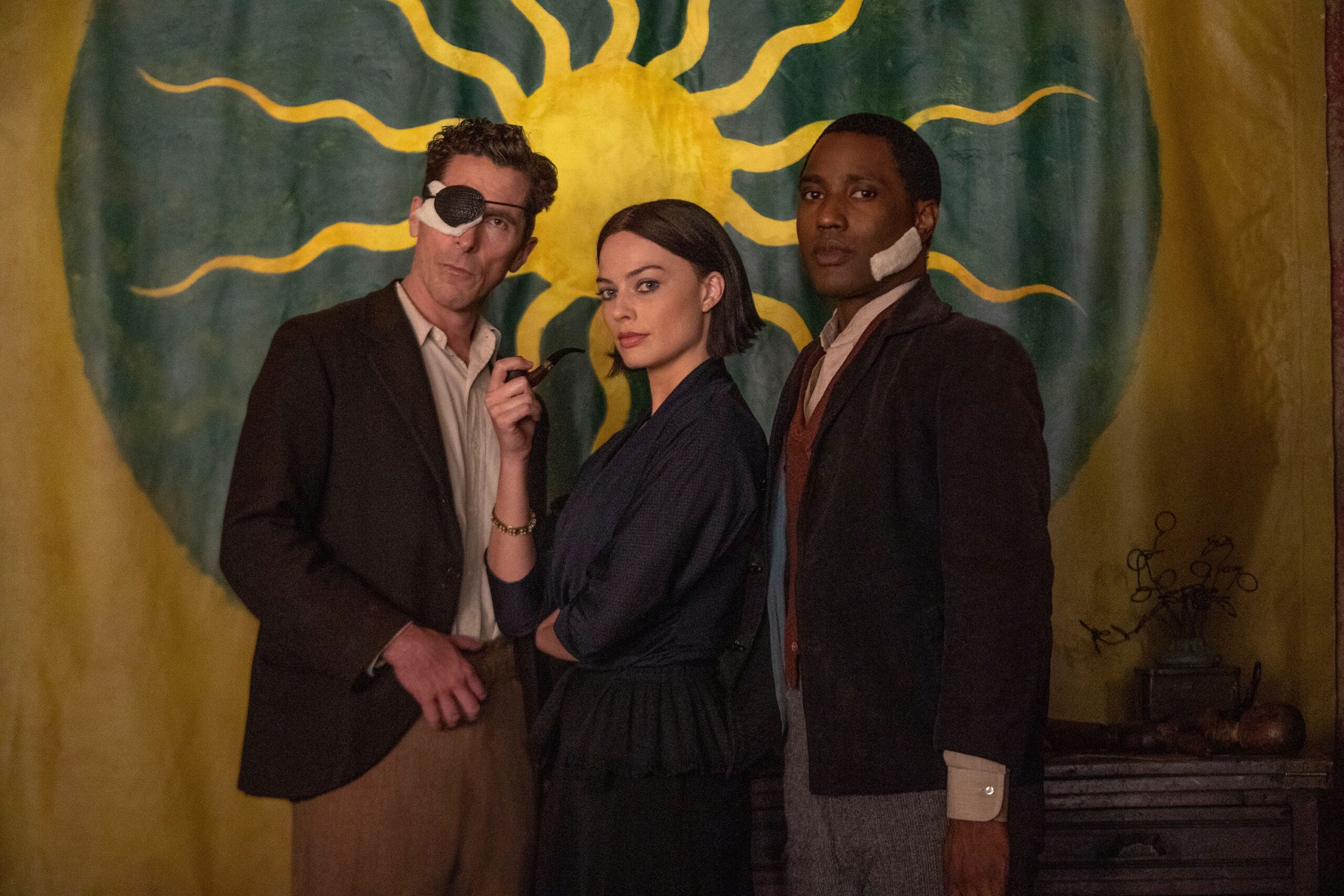 In a month where awards contenders announced themselves at film festivals, make room for Amsterdam, David O. Russell’s first film in seven years. A murder mystery with intrigue, espionage and crackling dialogue, the film stars Christian Bale, John David Washington and Margot Robbie as a trio of lifelong friends. The title is where their bond is forged, after the soldiers are sent there to heal from WWI combat injuries, and where she is the nurse who patches them up. The men return home to their lives in Manhattan — Bale a doctor who goes out of his way to help wounded vets, and Washington a lawyer — as their nurse pal vanishes, for a while anyway. When they become accused in a murder, leading to growing intrigue and a conspiracy that unfolds at a brisk pace.

The big surprise is the superb cast assembled by Russell. That includes Rami Malek, Chris Rock, Anya Taylor-Joy, Zoe Saldaña, Mike Myers, Michael Shannon, Timothy Olyphant, Andrea Riseborough, Taylor Swift, Matthias Schoenaerts, Alessandro Nivola and Russell’s Silver Linings Playbook star Robert De Niro. Here, Russell and Bale explain how they braved five years of indigestion mapping out the film at diner breakfasts and dinners in Santa Monica, with Bale’s order depending on what movie he was fattening up for, or starving himself to play.

One of the more surprising pieces of casting done for the film has been Mike Myers, best known for his comedic work in films like “Wayne’s World,” “Austin Powers,” and “Shrek.” David O. Russell’s films almost always have a comedic side to them, but Myers rarely exits the world of straight comedy to do acting anywhere close to serious. Myers is also known to be quite difficult to work with at times, but luckily that’s a reputation that Russell himself shares. The casting was a bit risky for both of those reasons, but, having worked on the concept for this film for many years, one has to imagine Russell cast Myers very intentionally.

It makes sense then for Myers to have felt a bit out of his element acting amongst this all-star ensemble. In a recent press junket interview, Myers talked about how rewarding, yet intimidating, his working across from Michael Shannon was.