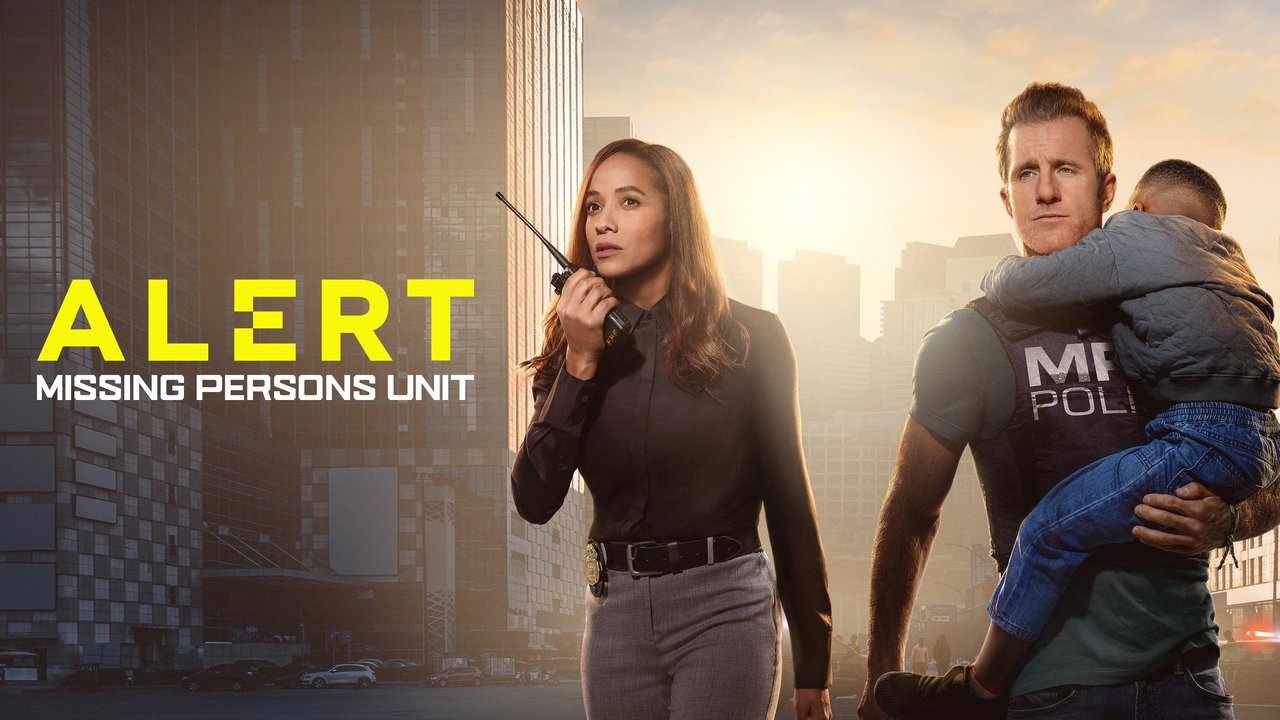 Alert: Missing Persons Unit isn’t reinventing the wheel with crime procedurals, but it encapsulates the strengths of the best and should find a comfortable home and audience.

By the midway of Alert: Missing Persons Unit Season 1 Episode 1, it delivered a solid cast, buoyed by two strong leads with great chemistry in Dania Ramirez and Scott Caan, fascinating premises for cases with supporting characters who compel you to learn more, and an intriguing mystery.

Is the teen they found really Keith? And if so, where has he been this entire time, and why is he back now?

The hour had its moments that were quintessential “pilot-y” and thus unavoidable as it tried to give us an idea of who these characters were and why we should be invested in them. Still, overall, it managed to introduce them to us well.

Ramirez’s Nikki is clearly the heart of this series and the heart of the MPU. Via flashbacks, we saw when she informed Jason about their son’s abduction. She mentioned that the MPU was the one to explain what happened.

And that pivotal, life-altering moment six years prior fundamentally shaped Nikki and how she chose to spend her life.

Incredibly, she managed to climb the ranks and lead the MPU in such a short time frame, and when you hear her talk about finding “babies” and the passion, compassion, and devotion she exudes on a case, you understand why she’s the perfect woman for the job.

Who better to lead a unit that focuses on bringing the lost home than a grieving mother who knows what that’s like firsthand?

Despite the tragedy in her life, she’s such a light and grounding character. And she’s wonderfully contradictory, making her relatable and distinctly human.

She’s a woman who wholeheartedly respects and relies on faith and sees it as an asset for this job, which is surprising in a sense when you see Kemi’s unconventional approach to prayer before every case.

But Nikki is also a guarded woman.

Her easy faith isn’t synonymous with hope. She doesn’t give that freely. We mainly saw that when it came to Jason’s insistence that the information he received about their son was sound.

When it comes to Nikki, she shined in two different contexts within the premiere: her easy camaraderie with her ex-husband Jason and how damn devoted and good she is at her job.

Instantly, you know that she’s the type of woman on your case if you require the help of the MPU. When Nikki says that she’s bringing your loved one home, you believe her.

She was a total badass in the field, bringing some action via that pool jump and that intense fight scene in the elevator. Hopefully, that’s something the series can keep up and sustain, and that level of action doesn’t die down as the series continues.

They struck the right balance of making Nikki a badass without appearing like an unrealistic action barbie or superhuman. Her emotional groundedness and openness, as well as her vulnerability, are part of what make her so instantly endearing.

Every moment she spent with Chloe, you could tell she was such a mom and how motherhood adds value to how she carries herself and succeeds at the job.

It’s so common for crime dramas to have mothers where maternal lifestyle is viewed as a hindrance to their work life or drawback that it’s refreshing to see the total opposite here.

Interestingly, Mike and Jason are good at balancing what Nikki offers in distinctly unique ways. At the moment, one is far more compelling than the other, but it’s early yet.

Mike seems perfectly lovely. He’s handsome, funny, and charming. You can tell he’s also passionate about the job, and I’m interested in learning how he and Nikki came to work and date.

He worked on Keith’s case, and I wonder if he was instrumental in Nikki shifting to the MPU or if that case is what brought them together.

He’s the classic skeptic, more logical and sensible in demeanor and approach. Fortunately, he manages to be that way while also not hampering what others on the team have to offer.

In this day and age, the setup of Nikki running this unorthodox but elite unit with her now fiance is such an oddity that it requires some suspension of belief.

Not only do they not bother separating their romantic life from their work life, but the man serenaded her and proposed in the middle of the bullpen.

Dorky and cute? Sure. Unprofessional and weird? Also, yes.

And I respect that he recognizes the value Jason can add to the team and even suggested he join. He and Jason even get along well, considering the circumstances, something that’s also a refreshing change of pace for something like this.

You can understand some of his position. Jason and Nikki are some of the most cordial and loving exes you’ll ever encounter.

It speaks volumes that they have only just signed divorce papers after six years, even when they’re both in relationships.

I’m not entirely sure Jason wouldn’t be with Nikki in a heartbeat if the possibility presented itself again. And now that Keith is back, the representation of the very thing that essentially pulled them apart in the first place, I could see him reevaluating their family and reuniting it as it once was.

Nikki and Jason feel like best friends who know each other inside and out and love each other completely. Nikki and Mike’s relationship may be more stable, but while we haven’t met June yet, Jason only seems half into that relationship.

The poor woman wants children of their own. He’s been doing everything in his power to avoid that as part of his residual trauma from Keith’s abduction, but also likely because he doesn’t want this placeholder family over what he feels for Nikki, Sydney, and Keith.

You can already tell that boundaries will be one of the biggest obstacles for Nikki, Jason, and Mike. Jason still comes in and out of Nikki’s house at his own leisure, which will grow increasingly irksome for Mike if and when he moves in with the family.

The three will be working together, and that’s bound to introduce its fair share of conflict at times. Jason and Mike have a great rapport, but you can tell they’ll butt heads in the future.

Yet, what Jason offers to the team is invaluable. They clinched the case and located Chloe, specifically after the second abduction, because of his viewpoint as a former private contractor in Afghanistan, his knowledge of terrorists, and his connections to people in the CIA.

Chloe’s case was frustrating because they probably would’ve gotten things squared away sooner if Roger had been more forthcoming about his position as a spy and why Chloe got abducted in the first place.

Clearly, he didn’t have the CIA backing him in helping to find his daughter. He needed the MPU’s help but hamstrung them.