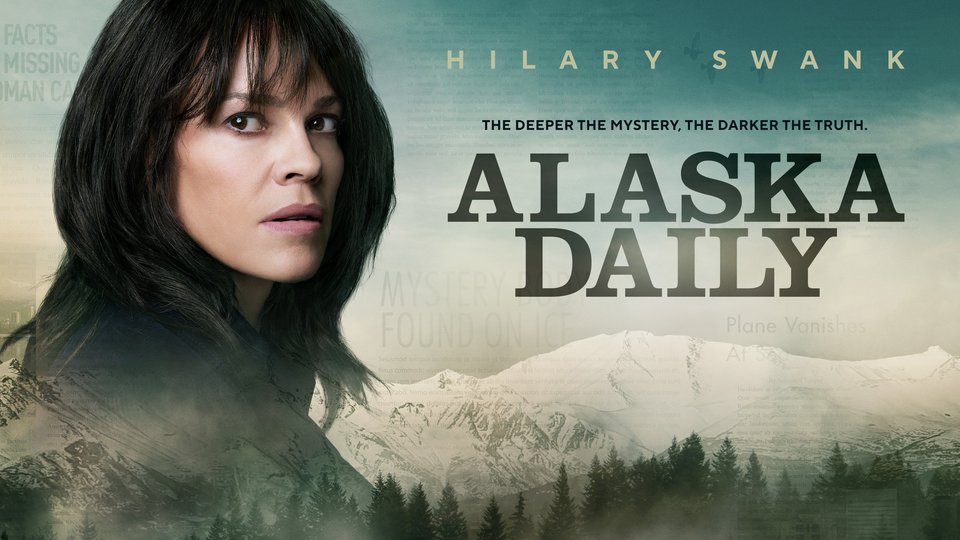 Tom McCarthy has played a major role in two very different projects that focused on the profession of print journalism: first as an actor on the HBO drama series The Wire, and, years later, as the writer and director of the 2015 Best Picture winner, Spotlight. Though the two projects were drastically different in their treatment of the profession, both centered on complicated characters doing what they thought was best, either for themselves or the victims of a widespread conspiracy. And now McCarthy will get another shot at tackling the world of daily newspapers with new drama series, Alaska Daily.

The ABC show starring Hilary Swank as a reporter with a questionable past attempting to make a fresh start will be released before you know it, and will once again see McCarthy continue his history of tackling topics within the newspaper industry. In the event that you haven’t heard too much about the show that is slated to premiere during the 2022 Fall TV schedule, worry not, because we’re about to go over a few quick things we know about the series so far…

Alaska Daily Premieres October 6th On ABC
When the ABC 2022 Fall schedule was released earlier in the year, it boasted a ton of great returning shows as well as some newcomers to the network. One of those new shows was Alaska Daily (the working title was Alaska), which is set to premiere at 10 p.m. on Thursday, October 6th, and close out the night’s scripted programming (Station 19 and Grey’s Anatomy precede it).

those who don’t have access to cable, internet TV services, or over-the-air antennas aren’t out of luck, as anyone with a Hulu subscription will be able to watch Alaska Daily on the streaming service the day after it premieres on ABC.

After watching the video, it’s easy to pick up on some of the themes of the show, especially when Jeff Perry’s Stanley Cornik begins to give a speech about the merits of journalism and responsibility of those in the profession. It almost plays out like a combination of McCarthy’s experiences with The Wire and Spotlight.