A Cut Above 2022 Movie Review and Trailer 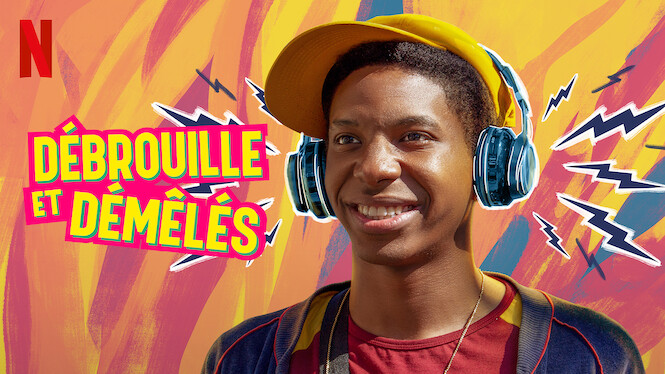 A Cut Above is set to showcase an overlooked form of art and aims to bring its artisans to the forefront. The show will witness spectacular pieces of art made from wood logs and a chainsaw. Twelve contestants are set to participate in this show in order to win a cash prize of $50,000 and showcase their expertise along the way.

The show will be hosted by the Canadian actor Adam Beach and joining him as the judges will be Ryan Cook and Katharine Dowson.

The show will test the contestants’ stamina, creativity, and carving skills, and two well-known experts who have spent years dabbling with the art form will decide who takes home the dough.

The carving expert first picked up the chainsaw in 2011 and has over a decade’s worth of experience in the field. He previously appeared on HGTV and Netflix’s Carver Kings, but his first appearance on TV as a carver was on Saw Dogs. He was initially an actor hired to play an apprentice on his first show.

Since then, he has become one of the most well-known names in the chainsaw carving industry and has his own company, Saw Valley Carvings Inc.

Cook resides in Vancouver and participates in competitions all over the world. He first competed professionally in 2013 at the Campbell River Carving Competition. He returned to the competition in 2017 and won a People’s Choice award in the professional category. Saw Valley’s website said he likes to push himself into “bigger, better things.”

Ryan spoke to Canada.com about his appearance on A Cut Above and said that the show would feature unexpected twists. He further said that he hopes the show will inspire potential carvers to explore the craft and broaden the idea of who can practice it.

As an artist, Katharine likes to blend art with medicine and science. Since her time at the Royal College of Art in 1992, Katharine has used her work to showcase human anatomy. She finds inspiration in nature, medicine, and science and often collaborates with scientists.

She has in the past created casts for cancer patients as part of her collection, Silent Stories. Her collection, Memory of a Brain Malformation, consists of her cousin’s brain tumor that she engraved in glass using a laser.

The A Cut Above judge often uses transparent or translucent mediums for her sculptures. The use of a see-through material symbolizes a membrane.

Katharine is highly fascinated by the human anatomy, especially the properties of the eyes. She combined this with her interest in the brain’s ability to adapt and function through a creative process.

Katharine is now set to appear on A Cut Above to give her expert opinion and help pick a winner.